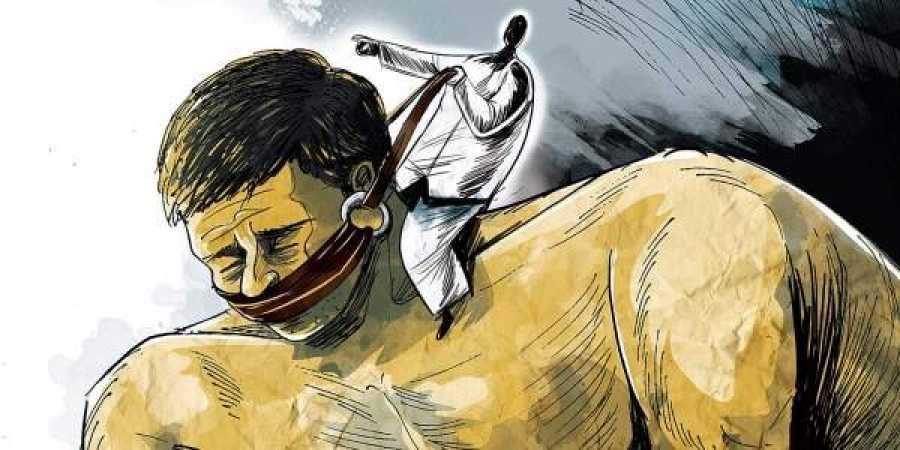 The caste system is a hierarchical system that divides society into different groups of individuals. According to the Hindu system, these groups are called Varnas. The first or the superior Varna is the Brahmins, who perform rituals at the temple and are considered the most educated and respected. The second Varna is the Kshatriyas, who are warriors. The third Varna is the Vishay’s, who are traders or businessmen. The fourth Varna is the Shudras, who are the working class and are considered very low. Before, there was a fifth group, who were called the ‘untouchables.’ Even though untouchability is removed in society, those individuals are now referred to as Dalits.

This system of caste has been criticized as the upper caste suppresses the lower caste. To eradicate this issue, the Indian Constitution banned the practice of discrimination based on one’s caste and also provided a reservation system, which reserves a certain number of seats in education and job opportunities for the individuals of the Scheduled Tribes, Scheduled castes, and the OBC’s.

India has been a country that is very sensitive to topics like caste and religion. Even though laws have been prevailing to eradicate caste discrimination, even now, in the 21st century, case discrimination can be seen in our society. Dalits are still considered low status in society and are not treated well. At times of disasters, Dalits are given no preference in providing safety measures or relief. Dalits also face police brutality, many of which are not even registered according to the National Campaign on Dalit Human Rights (NCDHR). In the current context of COVID-19, Dalits are assigned to cremate the bodies of individuals who died due to the COVID-19. In such situations as well, some individuals from the upper caste refuse to agree to cremate their family member’s body as the rituals are done by a Dalit. These incidents highlight the discrimination that the Dalit face.

Now, let us look into ‘Dalit Lives Matter’(DLM). The DLM protest was compared to the US protest of Black Lives Matter (which was started after the incident of George Floyd, a black man who died due to police brutality). But unlike racial discrimination, caste discrimination in India is multi-layered. The DLM started in 2020 after the gang rape case of a 19-year-old Dalit girl from the state of UP. The girl was gang-raped by four men and even the police did not take any emergency actions on the same. The girl’s dead body was cremated by the police without the permission of her parents and family, without giving a chance for them to see her before the rituals. This incident shows how caste and gender discrimination and violence still prevails in India. There was various other death that happened over the years, almost all of them left without justice.

But only movements and protests are also not enough. The Dalit community has been living in the shade for years together now, the injustice that happens to them is something that is normalized that they do not find a way out of this loop. Hence to break this loop, it is important to educate the individuals of the Dalit community on their rights.

Now, let us apply the principle of Article 15 to this. Article 15 of the Indian Constitution states that the ‘state shall not discriminate any individual based on their religion, place of birth, race, and caste. The state is given such power so that it uses the same for the upliftment of the lower groups of the society and given them an equal place in the society similar to the privileged groups. Hence, this Article can be applied to the current topic of discussion, caste discrimination. This article is an addition to the principle of Article 14, which states that every individual should be treated equally under the law, that is fair and justifiable to all individuals and to remove any kind of discrimination. It gives fair treatment between the equals and unequal.

These Articles were made under the Constitution because, since the time period of pre-independence, the minority community has been shunned by the upper communities. The State was given the power to make laws to eradicate any such discrimination. Under Article 15, there are Acts like the Scheduled Caste and Scheduled Tribes Prevention Act, 1989, and Caste Disabilities Removal Act, 1850. Anyone who violates the provisions of these Acts can be held liable and given punishment.

The article has been written by Hiranmayi Rajeev, a 2nd-year law student at Alliance University Bangalore.

The article has been edited by Shubham Yadav, a 4th-year law student at Banasthali Vidyapith, Jaipur.