Duty of Public Prosecutor under the Criminal Justice System in India 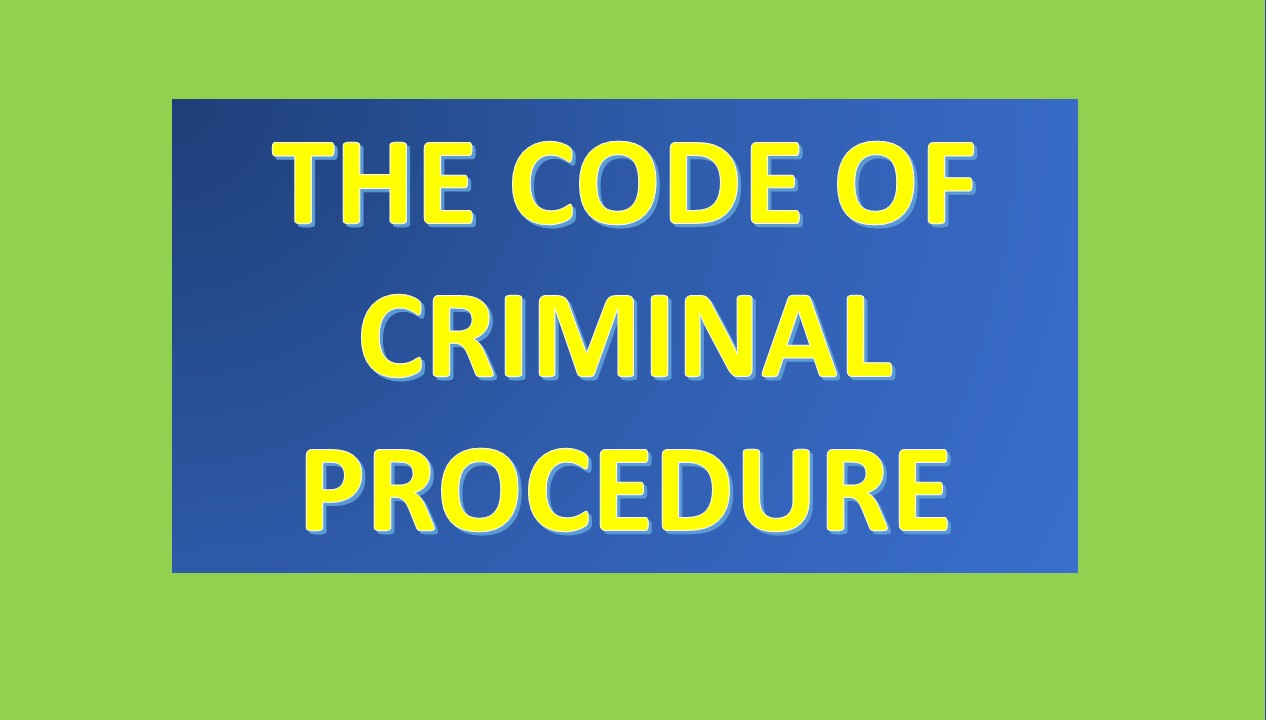 This article is written by Mudit Jain, currently pursuing B.B.A.LL.B.(H) from the Indore Institute of Law.

A Public Prosecutor is seen as the state’s agent in the criminal justice system, representing the interests of ordinary citizens. The prosecution of the accused is the state’s responsibility, not the offended party’s. They are appointed in nearly every country. Section 24 of the Cr.P.C. defines the Public Prosecutor. They serve as the foundational basis of the Rule of Law i.e. alteram partem.

The duty of a Public Prosecutor is divided into two parts first in investigating process and secondly during trials.

To perform the activity of sentencing- When the accused is found guilty, the defence counsel and the Public Prosecutor dispute the severity of the penalty. At this point, the Public Prosecutor may argue for an appropriate sentence based on the facts, circumstances of the case, and seriousness of the offence. It aids the judge in making an informed judgement.

Speedy Trial – The right to a timely trial is a basic right enshrined in Article 21 of the Indian Constitution, which declares, “Right to Life and Personal Liberty.” The prosecution must summon all witnesses whose testimony is required to resolve the case. To cross-examine the witness and ensure that no testimony goes unquestioned. To create all essential documentation.

Hierarchy of Public Prosecutor according to Section 24:

Section 24 of Cr.P.C talks about the appointment of Public Prosecutors in the District Court and High Court by the state government and central government respectively.

Sub-section 4 tells that the District Magistrate in consultation with the Session judge needs to prepare a panel of names that is considered as fit for such an appointment.

Sub-section 5 tells that the person can’t be appointed as a Public Prosecutor or Additional Public Prosecutor by the State Government in a district unless his names are on the panel prepared under subsection 4.

Sub-section 6 explains that in a case where a state has a local cadre of prosecuting officers, but there is no suitable person in such cadre for an appointment the appointment must be made from the panel prepared under subsection 4.

Sub-section 7 states that a person can be appointed as Public Prosecutor only after he has been practised as an advocate for a minimum period of 7 years.

Section 321 permits the Public Prosecutor or Assistant Public Prosecutor to withdraw from the case or prosecution with the permission of the court at any time before the judgement is pronounced. The power of the prosecutor is derived from the statute itself and they must act in the interest of the administration of justice.

In the case of Tikam Singh vs. State & Ors.

In the case of Sandeep Kumar Bafna vs State of Maharashtra & Anr,

In the case of Kunja Subidhi and Anr vs Emperor,

The Public Prosecutor’s responsibility is to present to the court all relevant evidence, whether in favour or against the accused and to leave the decision to the court.

In the case of Radheyshyam vs State of M.P & Ors,

In the case of Thakur Ram vs State of Bihar,

The reason behind the establishment of the office of Public Prosecutor is that no private person can use the legal apparatus to wreak private vengeance on anyone.

There could be many ways to improve the situation of public prosecutors in India, such as establishing a National Institute to provide proper training to candidates, lowering the age limit, and making it mandatory for each state to establish its own Directorate of Prosecutions even we should encourage more lawyers to become Public Prosecutor.

A Public Prosecutor is a court officer who assists in the administration of justice. The main duty of the Public Prosecutor is to assist the court in determining the facts of the case. The Public Prosecutor must be objective, fair, and truthful. He must follow the judge’s instructions. He should not believe in the conviction of the accused by any means. Any public prosecution must be guided by the principles of equity, fairness, and moral conscience.