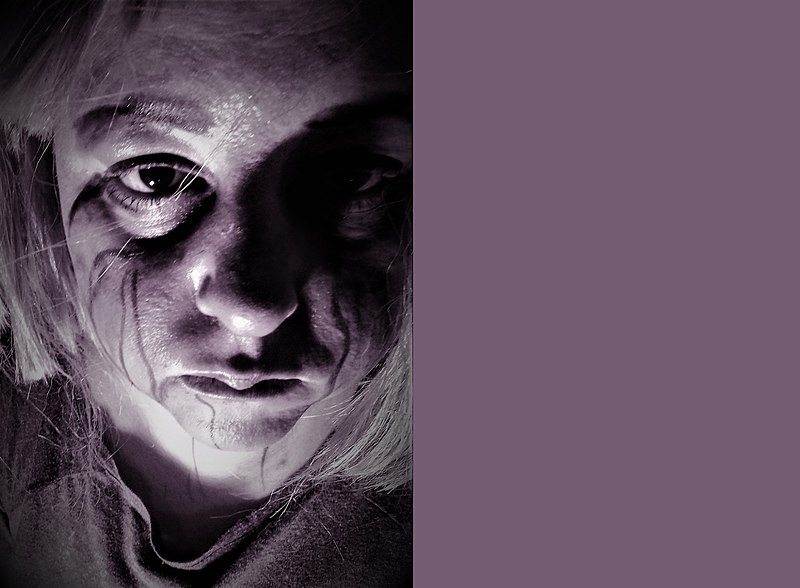 In recent times there are several movements that have been initiated to give victims of criminal cases certain rights in the court proceedings. As compared to justice in a broad sense, social justice is a newer concept, especially when dealing with the rights available with the victim. The main agenda of social justice is to protect the rights of the victim and make him exercise his rights freely.

To fulfil that agenda Criminal Victims Rights Act (CVRA) was introduced to take into consideration the victim’s right before and during the criminal proceedings.

Challenges in exercising the rights

One of the major concerns of the victims is regarding their employment while they are summoned in the court of all. Its remedy is provided on the state to state basis. Some states prohibit an employer from terminating the victim while he is attending the court’s proceedings. While some states do not grant such relief to the victim and they leave it to the employer to decide the course of action.

It is also said that the victim has the right to attend those proceedings at which the defendant has the right to present. But in certain cases, the victim’s right is limited to the extent where he himself is a witness. This limitation is set by the rule in order to prevent the witness from getting influenced by the testimony of other witnesses during the court proceeding. This is not an absolute rule; it applies as per the discretion of the judge.

In the majority of criminal cases, the state is also required to reimburse the victim of the loss he has to incur because of the criminal act. It is irrelevant whether the person who has committed the crime is convicted or not.

The victim is guaranteed the right to be heard in the court proceedings. Along with that, the court facilitates an arrangement of “victim-offender mediation” setup. Wherein the victim or the other members of his family who have survived meets the offender or the convict to discuss the future course of action.

Privacy of the victim is a major concern when it comes to criminal cases. There always lingers the fear in victim of harassment or revenge by the offender. This is one of the major obstacles in the criminal cases which hinder the victim from attending the criminal procedure. The victim may restrain themselves from providing any details related to them or the offender because of the fear of retaliation. The victim will always be anxious about as who could have access to his personal details. The court provides the victim to protect his privacy by not providing his personal information to the third party. His name, identity, place of employment, phone number, etc is kept at high privacy.

Duty of the State

It is the duty of the state to make resources accessible and available to the most underprivileged non-state actors. The marginalised income division between the rich and poor is increasing at a fast rate. The rich are getting richer and the poor are getting poorer. There is a widespread population around the world who are experiencing extreme and absolute poverty. This prolonging and persistence existence in poverty is in itself is injustice. Those who are living in poverty are denied many fundamental rights. Even those who are stuck in the countries where continuous war and attacks are witnessed are also denied several fundamental rights as mentioned in the framework of Charter of the United Nations and also mentioned in Universal Declaration of Human Rights. The injustice has several faces including hunger, vulnerability, discrimination, poor health due to lack of medical facility. The increasing poverty is an indication of the rising refugees and other displaced victims of such circumstances around the world.

The non-profit organisation requires full-time work like any other organisation and is the least paid sector with negligible social benefits. India has a welfare nature of the state and its duty is to provide social welfare to its citizens. Despite the fact that India is facing extreme poverty and population challenge, it is able to provide and have a better health system in the whole world at an affordable cost.

The state with strong and weak legal protection towards victims has a huge role to play while determining whether the victim can exercise his right or not.

In addition to the core rights, a few more rights were given to the victims through the constitutional amendment. These include victims to be treated with fairness, respect and dignity, the right to attend the trial and other proceedings, etc. One of the most fundamental rights of the victim is a right to be heard during the court proceedings which has the potential to affect their interest. Certain amendments are also made to make the criminal proceedings more inclusive by introducing open-ended language to make the proceeding fair for the victim.

With the growing number of cases, it has become very essential for the court to keep in mind the rights available with the victim and the offender. There are certain rights which are absolutely essential and must be guaranteed to the victim. To make the court proceedings more reliable and to gain the faith of the people in the judiciary, courts and state must protect the victim’s right.

This article has been written by Nimisha Mishra, a second year student of NALSAR University of Law.

2020-06-26
Previous Post: Laws Prohibiting Human Trafficking
Next Post: All You Need to Know About the Competition Act, 2002