Understanding the Application and Ambit of Declaratory Relief 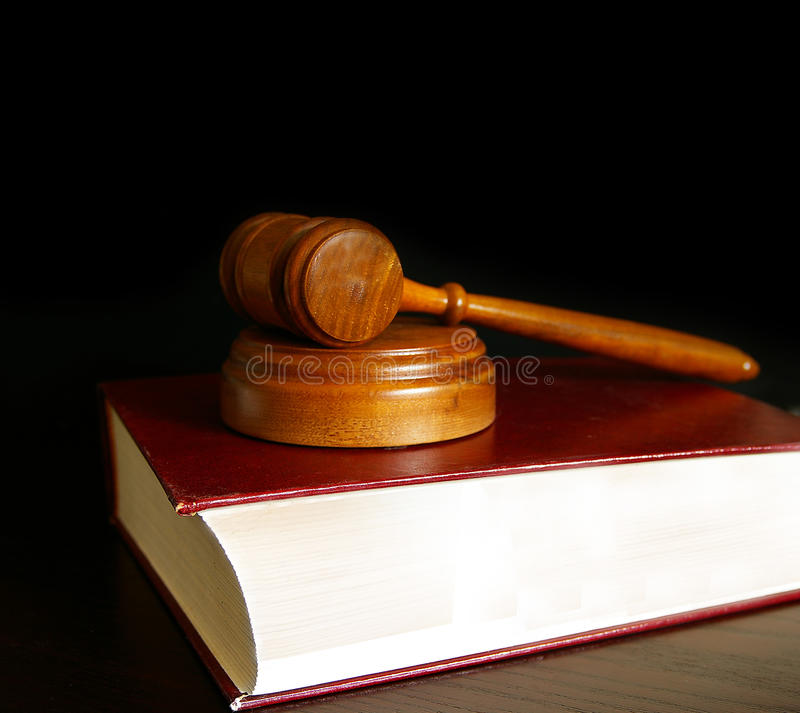 This article is written by Anushka Khaitan, she has recently completed her second year at Jindal Global Law School. She writes about the scope of declaratory relief with relevant case laws and some juristic history.

Declaratory relief under the Specific Relief Act, 1963 has been instated to provide a form of equitable remedy. It has tremendous utility in clarifying the legal status or right of an individual when the same is threatened. The requisites entailing the same, ensure that it is not misused or overused.

Declaratory relief is governed by Section 34 and Section 35, Specific Relief Act, 1963. The first gives courts the discretionary power to make a declaration as to the status or rights of the plaintiff, while the second explains the effects of such a declaration.

The Ambit of Declaratory Relief

Essentially, the purpose of declaratory relief is to, through the legal institution, clarify the legal status and right of the plaintiff. Even though it is preferable to have such elements clarified at the time of transaction of property or any right as to the property, the ground realities in India are far from ideal.

The case Naganna v Sivanappa[1] said that such a form of relief does not stop the plaintiff from seeking further legal recourse in other matters related to the property, in fact, it strengthens the plaintiff’s position as it solidifies the claim over such right/legal status. However, this section cannot be claimed for any and all forms of declaration but is limited to establishing the entitlement “to any legal character or to any right as to any property” of the plaintiff as clarified in Devkali v Kedar Nath[2].

For a case to arise under section 34, a few elements have to be fulfilled. The statute states, “any person entitled to any legal character or to any right, may institute a suit against any person denying, or interested to deny, his title”. The plaintiff needs to have actual, not imaginary, claim over the status of the property, the burden of proof of which lies on him. Furthermore, there should have been a denial or an interest in denying such right or status on the part of the defendant. The burden of proof for this, again, lies on the plaintiff. For a cause of action to arise, the plaintiff needs to be aware of such denial or prospective denial, i.e. it should have been communicated to him. The plaintiff must be seeking a declaration as to the legal character or to the right as to any property from the court, and no alternative form of relief for the same should be available to him. These conditions were laid down in the Madhya Pradesh Hight Court case State of M.P. vs Khan Bahadur Bhiwandiwala and co.[3]

Understanding the Key Words of Section 34

There are some words used in the section so far that require further discussion as there definition and scope is unclear. Amongst these is “legal character”. When we read Salmond and Holland, we find that they give very similar definitions of a right and legal right. Both constitute an “interest recognized and protected by a rule”; the former being by the rule of right and the later by rule of law. The definition of “legal character” was extensively discussed by Mody, J. in Major General Shanta Shamsher Jung Bahadur Rana v Kamani Brothers[4] and he wrote that legal character was akin to legal status, which is recognized in legal jurisprudence. The legal character of a person is defined by the “peculiarity of the personality of the person of inherence and ownership of property or the absence of it is of no relevance”.[5] In simpler words, the legal character is the personality which is undetachable from the person itself, for instance, their gender, age, relationship in terms of another person and caste. This definition was arrived at by understanding the distinction between proprietary rights and personal rights. Proprietary rights consist solely of financial rights arising out of rights a person has over assets, finances, estate and so, while personal rights arise from their personal status as being part of a family, community, caste or religion. It is the latter that determines a person’s legal status.

Section 35 and its Purpose

When debate over declaratory relief, legal character and rights of plaintiff initially started, there was consideration for legal character to be defined in terms of it being in rem and not in personam. However, section 35 clarified the same by explicitly mentioning that only the parties to the suit, or persons claiming through such parties, are bound by the decision taken in the same. This is to say that declaratory relief is in personam and the right arises only against certain individuals, not against society in general. A declaratory suit can also be filed by a third person, in case the primary plaintiff has died.

Declaratory relief is a very essential tool which has been made available to the people. In India, we see hundreds of cases where people, both aware and unaware, are cheated out of their rights in the property. This provision acts as a last resort for such people to re-claim their interests and make use of their rights. It is not a very extensive or complicated provision and it plays a pivotal role in creating a base for further claims regarding such property. It plays a huge role when it comes to big corporates and their employees being denied benefits as well as when individuals enter into complicated legalese contracts regarding properties.