Trade Union and its Significance in Indian Scenario 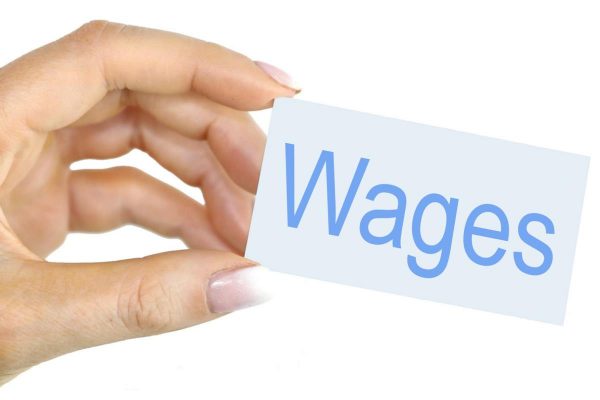 The present article has been written by Sanjana Suman, a student of Amity Law School, Ranchi.

The labour movement was the driving force behind the transformation of despair and misery into hope and progress. The economic and social transformation gave rise to unemployment insurance, old-age pensions, government assistance for the poor, and, most importantly, new pay levels that meant more than just survival but a liveable life. The industrialists did not lead this shift; instead, they fought it until they were defeated. When the tide of union organisation crests over the nation in the 1930s, it carries not only itself but the entire society to safe shores.

Trade unions are an important part of any country’s modern industrial relations system, with each having its own set of objectives or goals to attain in accordance with its constitution, as well as its own strategy for achieving those goals. A trade union is a group of workers who band together to protect their interests and better their working circumstances. It is a continuing organisation of wage earners whose goal is to keep and improve working conditions (Dankert, 1948). The right to organise a union and bargain collectively protects workers in developing nations from exploitative and abusive working conditions and puts pressure on companies to share productivity gains with their workers. In order for the working population in emerging countries to realise the advantages of economic growth, basic worker and human rights must be protected (Ghosh & to, 2007).

There is no definitive response to this question, owing to the fact that each worker’s reasons for joining trade unions are unique. Workers don’t join unions only to receive higher income or better working conditions, according to studies, though these are crucial criteria. According to recent research, the average income for union members was 781 dollars, while the average income for non-union workers was 612 dollars. They also get additional vacation days, sick days, unpaid time off, insurance coverage, and other perks that non-union workers do not. According to studies, the major reasons why workers join unions are employer unfairness and the union’s clout.

The final line is that the desire to join a labour union is frequently motivated by a belief held by workers. They believe that the only way to protect themselves against management is to band together. In practice, low morale, fear of losing one’s job, and arbitrary management decisions all contribute to the growth of unions. A poll of nurses, for example, indicated that trade unions are founded when employees are treated unfairly, as well as being underpaid, hazardous, and unappreciated.

The wages of union members are generally higher than those of non-unionised workers.

In some cases, trade unions can serve as legal advocates for workers.

Employees’ rights are now more safeguarded. They cannot, for example, be fired without cause.

Workers are more motivated because their individual rights are more safeguarded and represented. Higher levels of efficiency and production result as a result of this.

The origins of labour unions can be traced back to the 18th century when the fast expansion of industrial civilisation drew in significant numbers of women, children, and immigrants. Toward the close of the nineteenth century, the Catholic Church also encouraged trade unions. Industrial peace necessitates the existence of a powerful and well-recognised trade union. The decisions reached through collective bargaining and talks between employers and unions have a greater impact. Trade unions play a crucial role in facilitating effective communication between workers and management. They offer guidance and help to ensure that disagreements do not escalate into serious disputes. A trade union’s main purpose is to represent individuals at work. They do, however, play a larger role in safeguarding their own interests. They also serve as key educational institutions, hosting classes for their members on a variety of topics. A key component of union activity is the pursuit of a healthy and safe working environment.

(3) To ensure that the workers receive a bonus from the company’s revenues.

(4) To provide workers with steady employment and to oppose management practices that restrict job prospects.

(5) To provide legal help to workers in the event of a labour dispute or wage payment issue.

(6) To preserve labour positions from retrenchment and layoffs, among other things.

(7) To ensure that workers get provident funds, pensions, and other benefits in accordance with the rules.

(8) To ensure that workers’ safety and health are better protected.

(9) To ensure that workers are involved in management.

(10) To instill in workers discipline, self-respect, and dignity.

In India, trade unionism has come a long way. From having no legal backing to making union “strikes” illegal, to granting them registration and mandatory recognition, to now having full-fledged law and special courts, India’s trade unions have achieved amazing prestige and stature in the labour movement. However, trade unions continue to encounter challenges such as a lack of financial resources and government assistance. As a result, there is still room for trade unionism to grow in India.

Flesh Trade and Prostitution: A Complex Web of Cruelty
Conditions and Warranties under the Indian Contract Act
Pledge in Contracts