The Law Relating to Criminal Conspiracy 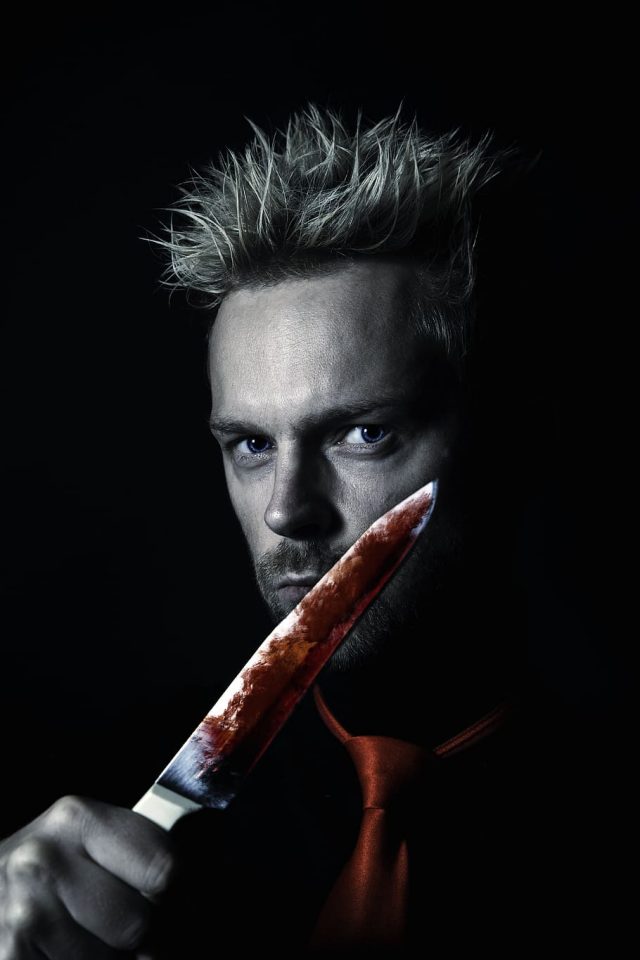 In a literal sense, conspiracy can be defined as an immoral, illegitimate, risky or surreptitious scheme developed by two or more individuals in secret. Law recognizes such secretive plotting to achieve malicious intent as Criminal Conspiracy.

A criminal conspiracy arises when two or more entities decide to commit almost every illegal act, and take some steps to achieve it. The conduct taken does not appear to be a felony in itself, although it does show that those engaged with the plot were aware of the scheme and planned to break the rule. An individual can be accused of fraud even though he never perpetrated the alleged crime.

A crime is an act which is prohibited by law because it violates the public interest. Such a ban is at the possibility of penalty. It means that if the crime were performed a particular sentence will occur. Therefore, to constitute an offence, it is necessary to have actus reus, i.e. an act or action, accompanied by means rea, implying ill will or malicious intent. Such an intentional act shall have certain external consequences that cause harm or injury to the community.

A crime can contain either a positive or negative act. Hence committing an unlawful act may amount to a felony as well as omitting to perform an act that causes the other party harm or damage.

However, unlike other criminal offences that require actus reus and mens rea to occur simultaneously, Criminal Conspiracy is made punishable only at the mens rea stage. Failure to act in support of intention is therefore not an essential aspect of criminal conspiracy.

Criminal Conspiracy has been formally explained under Section 120A of the Indian Penal Code. The section defines the offence as:

Agreement between two or more persons to do, or cause the doing of:
a. an illegal act, or,
b. a legal act by illegal means.

The essentials of Criminal Conspiracy, as per Section 120A are as follows:

a. Two or more people should be involved: it is an established principle that conspiracy requires 2 people to be involved and one person alone cannot commit the conspiracy offence.

b. The persons involved must agree with one another

In the case of Rajiv Kumar v State of UP, the court observed, that meeting of two or more people’s minds for committing or inducing unlawful actions or actions through illegal means is sine qua non to criminal activity. It would not be criminal conspiracy merely to discuss or have knowledge or have any ill intent to commit a crime. Committing the offence to be framed is essential for the combination. “Meeting of minds” between all conspirators is absolutely essential for such conspiracy to be committed. Furthermore, the proviso to the clause makes it clear that a mere agreement between the parties to commit an offence is valid and does not allow a transparent act in favour of this crime to be authorized.

Therefore, the essence of the conspiracy crime, as defined in Section 120A, is that there is an unlawful combination, i.e., to do an unlawful act or to do a lawful act by unlawful means, and the offence is complete when the combination is complete. Therefore, criminal conspiracy is considered an inchoate offence as it does not allow any crime to be done to achieve this purpose. Conspiracy is thus punished not because of what the conspirators are doing, but because of what they plan to do. What the parties agree to do is the essence of criminal conspiracy and not the commission of the substantive crime.

For instance: A, B, C and D conspire to kill E. To carry out such task, it is decided that A and B will break into the house of E and commit the act of murder, while C and D stay outside to act as lookouts. In the aforementioned scenario, even though A and B are the ones directly responsible for committing murder, all four of them shall be liable for the offence of criminal conspiracy. The crime of conspiracy also requires for there to be proper knowledge about the object and purpose of crime being committed.

How can Criminal Conspiracy be proved in court?

The primary evidence for proving a conspiracy charge is hard to adduce because it is still conceived in secrecy. Under this section, only inferences derived from the illegal omissions committed by the conspirators can lead to a conviction. Therefore, it is important to prove the circumstantial facts exists post and prior to the execution of the crime in assessing an individual’s complicity. Inferences may be drawn from the accused person’s conduct and circumstances.
The courts are mandated to inquire into the existence of independence of the persons pursuing the common design. If that is proved then there is no conspiracy. The prosecution does not have the burden of proving that an explicit agreement would be sufficient to entertain conviction under Section 120A between the parties on the common conspiracy design and its implications.

Section 120B of the Indian Penal Code gives an insight on provisions of punishment for committing the offence of Criminal Conspiracy. In this section, conspiracy is separated into two categories for punishment purposes. Parties involved in the scheme of the commission of serious offences not specified in the Indian Penal Code shall be prosecuted in the same manner as if the crime had been abetted, wherein these ‘serious offences’ are typically punishable by a death penalty, life imprisonment or stringent imprisonment. In addition, the conspiracy to perpetuate any other offence or unlawful act is also punished with imprisonment that may extend with or without fine for up to six months.

Section 120B punishes any act that did not amount to an offence in furtherance of a criminal conspiracy. Furthermore, if more than two persons are engaged in the design for the commission of an offence or the purpose of the conspiracy, then even if some of the accused persons are exonerated, that does not mean that the remaining persons could not be held guilty under Section 120B.

In the famous Hawala case[18], the Jain brothers allegedly bribed well-known politicians to win preferential contracts and reported those sums of bribes in a diary. The Special Court dismissed the petitions for discharge submitted by two prominent politicians whose names were found in the diary-VC Shukla and LK Advani. On another appeal, the Apex court dismissed the charges levied against the politicians due to lack of prima facie evidence. Under Section 120B, the Jain brothers were held responsible, though.

This article has been submitted by Aaditya Kapoor, a law-aspiring student of Vivekananda Institute of Professional Studies.