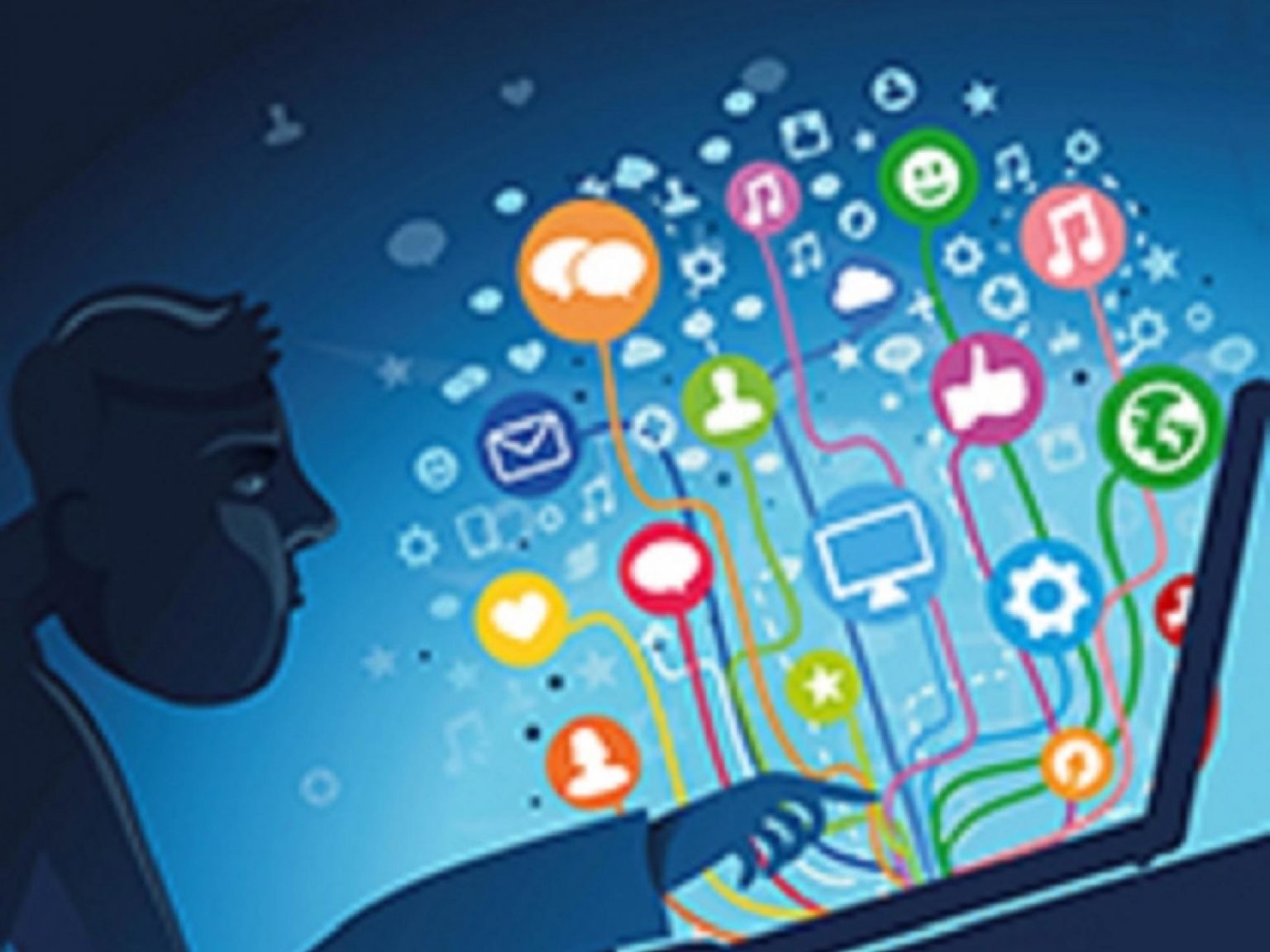 Whether it is, social media or Over The Top (OTT) platforms, they have been hitting the headlines for their content or misuse for a long time. OTT platforms are replacing traditional media. Regulations of OTT platforms and social media has been a widely debated topic over the regulation of content and interference with privacy rights. Government has been contemplating the idea of a regulatory body for OTT platforms, digital media. Citing the reason of public interest, the government has decided to frame regulation for Over the top (OTT) platforms, digital media and social media.

Why the Need Felt

In the last few years, many controversies have come up regarding content on OTT platforms and inciting violence through social media. Government claimed that OTT platforms do not have censorship and so any content was published on platforms that was hurting viewers sentiments as in the case of ‘Tandav’ or depicting the particular city in a wrong way as in the case of ‘Mirzapur’ To curb the incidents of violence, assassination of character, prohibiting spreading of false message, protecting sentiments of viewers, government decided to have censorship. Defaming, harassing, stocking others on social media are some of the crimes which go unpunished. To bring an end to these issues, the government decided to have stricter regulation. However, a big push came when there were violent incidents at the Red Fort on Jan 26, 2021 and certain accounts were removed from social media on the ground that these accounts were involved in inciting violence through social media. The government felt the need to have stricter regulation for addressing such issues.

For the regulation of social media, there were certain sections under IT Act 2000,  but they were applicable to very specific cases of data breaches and privacy. Also, there was an issue with some ‘terms’ which was not defined clearly and can be interpreted in various ways.

The social media intermediary should have

Intermediaries are protected by Section 79 of the Information Technology Act, which provides a “safe harbour” to intermediaries and exempts them from liability for the actions of users if they adhere to government-prescribed guidelines. If an intermediary fails to observe the rules, they will be liable for punishment “under any law for the time being in force, including the provisions of the IT Act and the Indian Penal Code

Centre had amended (Allocation of Business) Rules, 1961 to bring OTT platforms, digital news under the purview of Information and Broadcasting

The Information and Broadcasting Ministry has introduced a 3-tier mechanism for OTT platforms and digital media. Wherein,

According to Code of Ethics given in the rules, digital news media has to follow Norms of Journalistic Conduct of the Press Council of India and the Programme Code under the Cable Television Networks Regulation Act. Code of Ethics also states that publishers of online-curated content have to classify their content into age-based categories.

5 categories on the basis of age

Imposing regulation has sorted out some issues. Classification according to age is a good initiative that would restrict children from watching adult content. Inciting violence through social media may reduce. Although, some new rules have brought with them new issues.

Through entertainment mediums let people decide what is right. Exhibiting only the positive side won’t make a country progressive. The people should know both the sides to make an informed decision.

Juvenile Justice System in India
Right to Freedom of Speech and Expression
How to Register a Copyright in India: Procedure under the Copyright Act, 1957