The Doctrine of Double Jeopardy 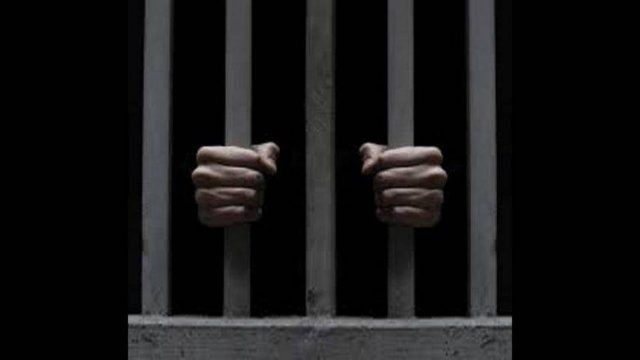 What is Jeopardy and Double Jeopardy?

In simple terms, jeopardy means the danger of any loss, harm or failure. In legal terms, jeopardy refers to the risk associated with the trial of a person to be convicted for any crime.

Double jeopardy is an instance in which a person is prosecuted and exposed to the risk of conviction for the same offence twice. This means that a person is put through the trial of an offence he has already been prosecuted for.

Section 300 of the Criminal Procedure Code states that a person who has been prosecuted and convicted or acquitted cannot be put through a trial for the same offence again. It has provided the following provisions:

Now that it is clear that a person cannot be tried for the same offence twice except in some special circumstances, we shall now look at a few cases supporting this.

The case of Vijaylakshmi v. Vasudevan was a case of bigamy in which two separate cases were filed against the accused by 2 different people for the same offence. It was held that in such a case where a person has already been tried and convicted by a complainant, who is authorized to do so, they by the provisions mentioned in Section 300 cannot be tried and punished for the same offence again, even if the complainants are different.

In State of Rajasthan v. Bhagwan Das Agarwal,  three separate charge sheets were filed in three separate courts against three respondents. Thus the courts took cognizance of these offences. Respondent-1 approached the court and filed a petition with the prayer that since two separate courts had already taken cognizance of the offence, continuing the proceedings would be illegal. The court held that the nature and manner of the offences committed by the courts are not the same and are different. Thus the accused may be tried for that offence even if they have already been tried and convicted for a previous offence.

Article 20(2) of the Constitution

Article 20 of the constitution provides protection in respect of conviction for offences. Article 20(2) states that no person shall be prosecuted and punished for the same offence twice. Thus a person who has already been prosecuted for committing an offence cannot be prosecuted for that offence again.

There is, however, an exception to this provision for protection from double jeopardy. The exception states that the defence of double jeopardy cannot be invoked wherein the trial was discharged or dismissed due to some reason and the accused wasn’t convicted or acquitted. Some cases where this exception has been highlighted are as follows:

In Nanjappa v. State of Karnataka, it was held that a bar for a second conviction cannot operate as a bar for a second or even third proper sanction. What this means is that if due to some reason there wasn’t a proper sanction for a case, it is legally permissible and not violative of Article 20 to hold a second trial. This is due to the reason that Article 20 operates as a bar against double conviction and since the accused was neither convicted nor acquitted, they can be tried again, this time properly.

Similarly, in State of Mizoram v. C. Sangnghina, the accused was discharged even before the trial had started as there was a lack of proper sanction. As discussed above, in order to invoke the defence of double jeopardy, the accused must be properly tried in court and be either convicted or acquitted. Moreover, such conviction or acquittal must be in force at the time of the second case. As the accused was not tried due to lack of proper sanction, it was held that the defence of double jeopardy could not be invoked in this case.

In Jitendra Panchal v. Narcotics Control Bureau, the question before the court was pertaining to the applicability of the doctrine of double jeopardy of the provision of Article 20(2) of the Constitution. It was held that the offences for which the accused being tried in India, and the offences for which he has been punished/convicted in the USA are completely different, and thus the defence of double jeopardy cannot be invoked.

From the above discussion, we can conclude that there are 2 specific legal provisions that protect criminals from “double jeopardy” or “double conviction”. These being Article 20(2) of the constitution and Section 300 of the Criminal Procedure Code. In both the provisions, it is clear from their proper interpretation that a person who has been either acquitted or convicted for an offence, cannot be tried for that same offence again. Both of these provisions are subject to certain exceptions.

The article is written by Om Gupta, a first-year law student pursuing BBA-LLB from the University School of Law and Legal Studies.