Sustainable Energy for All: Changes 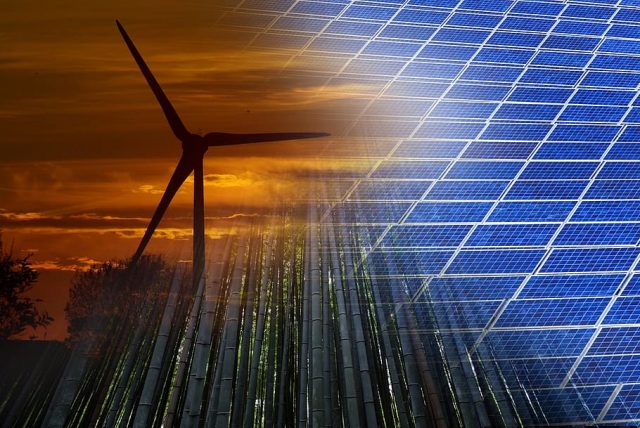 This article is written by Samridhi Sachdeva pursuing BBA LLB from Gitarattan International Business School, GGSIPU. This article provides details on the UN-based system that is sustainable energy for all and also discusses its history and objectives in detail.

The Sustainable Energy for All termed as SEforAll, was formed to transform the energy systems of the world. It is an international organisation which works with leaders in government, the private sector and civil society to continue moving. It was also formed to end poverty and try to provide more and more job opportunities in the coming years.

The present CEO and the special representative appointed by the UN Secretary General is Damilola Ogunbiyi. He took hold of his office in January, 2020. He is also the Co-Chair of the UN energy. Previously, she was the Managing Director of Nigerian Rural Electrification Agency (REA), which involved the mobilising stakeholders and finance required to deliver energy access to the people andd communities that need it the most.

It comes with some objectives that needs to be achieved by 2030. It also forms plans to reduce greenhouse gas emissions to limit the climate warming below 2°C, with Paris government.

The headquarters are in Vienna and Austria. Their Satellite office is in Washington, DC in US. The initiative Sustainable Energy for All shared closed links with UN. It also has partnership with UN agencies and with the CEO of the Sustainable Energy for All becoming the Special Representative of UN Secretary General for SEforAll and Co-chair of UN-energy. The staff is based on the places Vienna, Austria and US.

Also, 2012 is marked as an important year in the history of Sustainable Energy for All. It was declared as the International Year for Sustainable Energy for All, giving clear signal about the end of poverty and climate change assessment. It provides a significant opportunity to share models that work and can help to fill the requirements of existing funding or capacity. It gives chances to ensure that the political momentum on this area is focussed and maintained.

Now, the affordable renewable energy technologies are coming together to bring the modern energy resources to the rural communities, where extension of the conventional power grid is going to be expensive and impractical.

The efficiency devices used for lighting and other resources require minimum energy and ultimately decrease the amount of power required to support them. And finally, the alternative unconstrained expansion of modern conventional fossil fuel based energy systems would lock in a long period of infrastructure commitment to an unsustainable emissions path for the climate of the world.

Social, health, environmental, economic and security benefits will be brought up after achieving the Sustainable Energy for All objectives. Dramatic changes to clean the energy sector that the Sustainable Energy for All objectives imply have the potential to support the global economy by providing growth and job opportunities in rapidly growing industries.