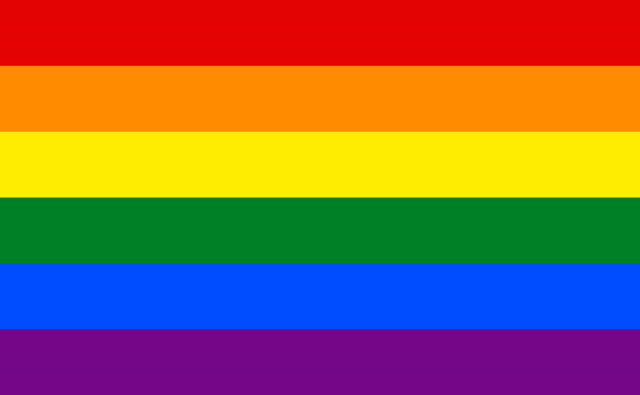 This article is written by Madhur Samriti Sharma, a 4th year student of the ICFAI Law School (IFHE), Hyderabad)

In 2001 the NAZ Foundation – a non-governmental organisation working in the field of HIV/AIDS involvement and anticipation – filed a writ petition before the Delhi High Court seeking a declaration that Section 377, to the extent that it penalised sexual acts in private between consenting adults, violated the India Constitution, specifically, Articles 14 (equality before the law), 15 (non-discrimination), 19(1)(a)-(d) (freedom of speech, assembly, association and movement) and 21 (right to life and personal liberty).2 The Naz Foundation undertrained that section 377 had a dogmatic effect because it was chiefly used against homosexual conduct, thereby criminalising activity practiced more often by homosexual men and women which consequently jeopardised HIV/AIDS prevention methods by driving homosexual men and other sexual minorities underground. In 2004, the High Court dismissed the writ petition and a subsequent review petition on the grounds that only purely academic issues had been submitted which could not be examined by the court and after which the NAZ Foundation challenged both orders and the writ petition was remitted for a fresh decision in 2006. In its 2009 decision, the High Court found in favour of the NAZ Foundation and accepted its arguments that consensual same-sex sexual relations between adults should be decriminalised, holding that such criminalisation was in breach of the Constitutional rights to life and personal liberty, equality before the law and non-discrimination. In its reasoning, the High Court stated that; “Section 377 totally violates homosexual individuals’ right to privacy and liberty embodied in Article 21 insofar as it criminalises consensual acts between adults in private. Section 377 criminalises the acts of sexual minorities, chiefly men who have sex with men. It excessively affects them solely on the basis of their sexual orientation. The provision runs counter to the constitutional values and the notion of human dignity which is considered to be the cornerstone of our Constitution.”

Later, this decision was appealed to the Supreme Court and the Appellants’ denied that Section 377 was unconstitutional and submitted that the High Court committed a brutal blunder by declaring Section 377 to violate Articles 14, 15 and 21 of the Constitution as it ignored the lack of any foundational facts in the Respondent’s writ as only the documentary suggestion provided was not a basis for finding that homosexuals were singled out for discriminatory treatment by the law, hence do not call for pronouncement of constitutionality of that section.

It was also submitted that the statistics included in the Respondent’s petition were industrial, duplicitous and inacceptable for finding that Section 377 adversely affected the control and prevention of HIV AIDS and that decriminalisation would trim down the number of such cases. Also, section 377 is entirely gender neutral and as no specific class is under attack by the law, therefore rendering the finding of the High Court that it offended Article 14 to be without rational basis. It was argued that Section 377 does not violate the right to privacy and dignity under Article 21 and this right to privacy does not embrace the right to commit any offence as defined under Section 377 or any other section. The Respondents submitted that Section 377 targets the LGBTQ community by criminalising a very much personal characteristic of sexual orientation and by including within its scope the consensual acts between persons within the isolation and privacy of their homes, is the contravention to the right to equality as well as indirect contravention of right to life with dignity for sexual rights and sexuality are human rights guaranteed under Article 21.

As Sexual intimacy is a spine feature of human experience and is imperative to mental health, psychological wellbeing and social adjustment. It was argued that by criminalising sexual acts engaged in by homosexual men, they are denied this human experience while the same is allowed to heterosexuals and thus, the Court should take account of altering values and the temporal reasonableness of Section 377 for the Constitution of India is a living document and it should remain flexible to meet newly emerging problems and challenges.

It was also submitted by the respondents that the difference between explicit acts in private and public is recognised in Section 294 and Section 377 is impermissibly unclear, representatives policy making powers to the police, and results in the harassment and abuse of the rights of LGBTQ persons. Appellants provided evidence of widespread abuse and harassment (citing judicial evidence and NGO reports). And maintained that Section 377 does not lay down any principle or policy for exercising discretion as to which of all the cases falling under the broadly phrased law may be investigated and is silent on whether the offence can be committed within the home.

Also, criminalisation upturns stigma and discrimination and acts as a wall to HIV prevention programmes as it spoils health services by preventing the collection of HIV data, obstructing distribution of information, averting the supply of condoms; limiting access to health services, driving the community underground, preventing disclosure of symptoms, creating an absence of safe spaces leading to risky sex.

Whether section 377 was unconstitutional? And if it was, then why and on what grounds?

The panel of two Supreme Court judges determining the case allowed the appeal and upturned the High Court’s previous decision, finding its declaration to be “legally untenable”. The Supreme Court ultimately found that Section 377 IPC does not disrupt the Constitution and terminated the writ petition filed by the Respondents.