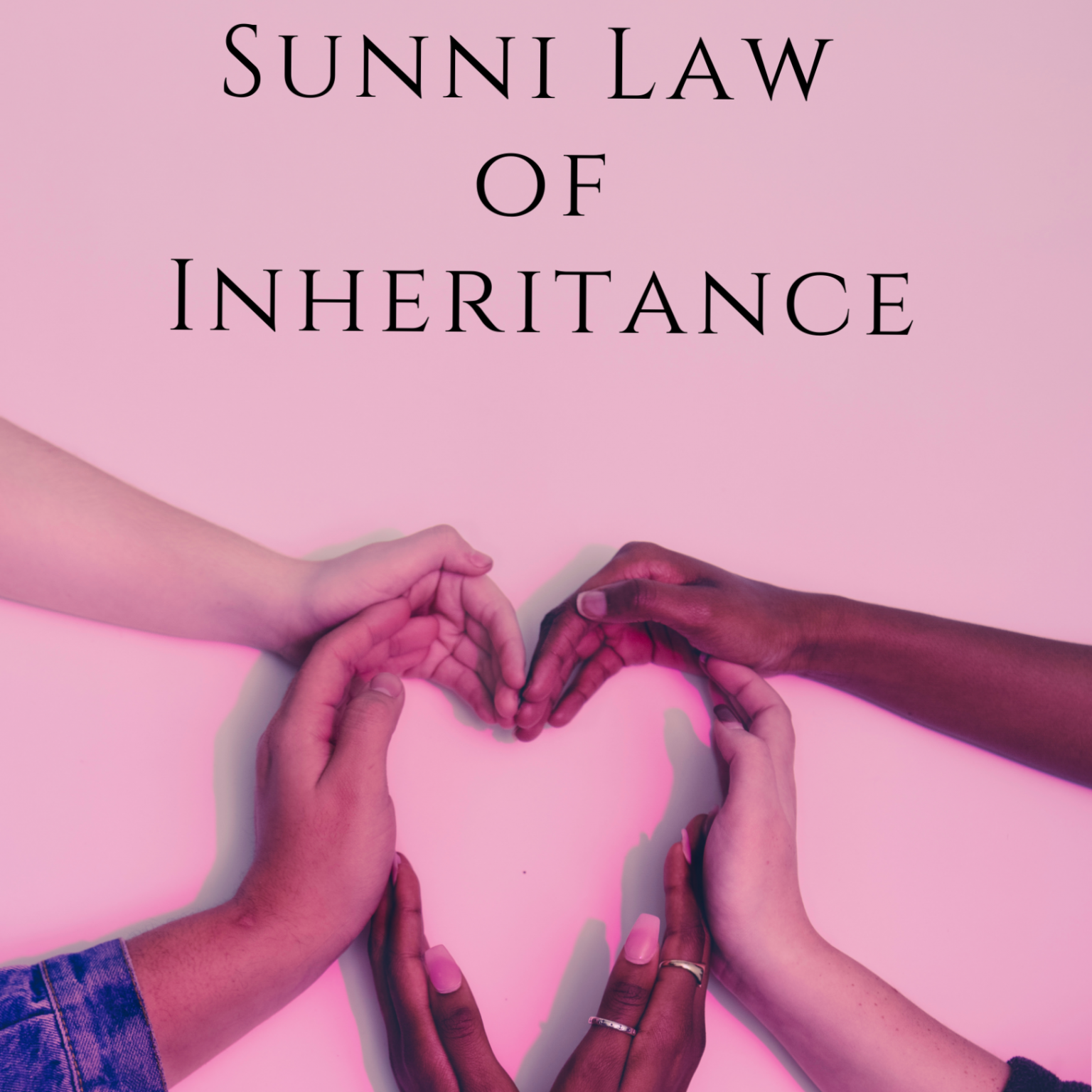 The Muslim Law of Inheritance was understood on the Foundations of Pre Islamic Customary Law of Succession. There is no understanding of Joint Family Property in Muslim Law. The teachings of Mitakshara School of Hindu Son’s Birthright and survivorship was additionally not perceived in the Muslim Law.  All properties devolve by Succession under Muslim Law and the privilege of the heir apparent doesn’t come into existence till the death of the Ancestor. The Right of Succession opens just on the death of the Deceased. Whenever a Female acquires property then she takes her share absolutely and with no limitations. Prophet Mohammed expressed about the Succession under Muslim law: One ought to become familiar with the laws of Inheritance and instruct them to individuals for they are one portion of useful knowledge. The Succession under Muslim Law is a Unique Aspect. It is the standard law that holds succession to the property of an enunch and not Muslim Law.

The Muslim law of Inheritance gets its standards from four major sources of Islamic law which are: the blessed Koran, the Sunna for example the act of the Prophet, the Ijma example the consensus of the educated men of a community on a specific purpose of law and the Qiya, for example, the analogical derivations of what holds just and right and following the principles of God.

Under Muslim law, there is no severe contrast between immovable or movable property and incorporeal or corporeal properties. Because of the absence of a property differentiation between properties, when a death occludes, under the Muslim law, all property owned by the deceased is dependent upon inheritance. Yet, although all the properties owned and possessed by the death are subject to be inherited, the part of property inheritable is resolved after appropriations like obligations and debts, will, expenses paid in the pace of a burial service are resolved and paid off. When these appropriations are made, the rest of the property would now be able to be disposed of by Inheritance.

Heirs are referred to as essential heirs and they are constantly qualified for a share of the inheritance,

they are never totally excluded. These essential heirs comprise of the life partner relict, both parents, the daughter, and the son. However, in specific situations, different heirs can likewise inherit as residuary, in particular the father, paternal grandfather, agnatic daughter granddaughter, full sister, consanguine sister, and mother. The individuals who inherit are ordinarily

1. Quota Heirs beneficiaries (dhawu al-farā ), ordinarily incorporate daughters, parents, grandparents, a couple/spouses, brothers and sisters, and others. This group generally take an assigned share or quota of the estates.

2. Individuals from the Asaba (residuary), generally a blend of male and female) family members that inherit as residuary after the shares of the Quota-heirs has been distributed.

3. If  an individual leaves no immediate family members and there is no u aba, his property ʿ ṣ  escheats to the state depository (Bayt al-mal),

The Sharers are 12 in number and are as per the following:

(8) Grandmother on the male line,

The share taken by every sharer will change in specific conditions. For example,

➢ a Wife takes ¼th of the share for a situation where the couple is without lineal descendants and a one-eighth share in any case.

➢ A Husband (on account of succession to the wife’s property) takes a half share for a situation where the couple is without lineal descendants, and a one-fourth share otherwise.

➢ A sole daughter will take half share. Where the deceased has left behind more than one girl, all girls together take 2/3rd of the share.

➢ If the deceased had left behind a son(s) and daughter(s),  the girls stop to be sharers and become residuary all things being equal, with the residue being so distributed as to guarantee that every son gets double of what every girl gets.

Vesting of property happens on the death of the propositus. Under Muslim law, the distribution of property can be made in two different ways, firstly per capita or strip dispersion. Per – Capita dissemination technique is significantly utilized in the Sunni law.

In Hakim Rehman versus Mohammad Mahmood Hassan[1], it was held that upon the death of a Mohammedan, the entire estate devolves upon his heirs at the moment of his death and the heirs succeed to the estate as tenants in common explicit shares.

In Rukmanibai versus Bismillavai[2], it was held that where an individual, who has converted over to Islam, dies leaving behind his only daughter and no residuary, will be qualified for her share only as a residuary share in the property of the deceased.

Under the Sunni Law, an individual who has caused the death of another, regardless of whether intentionally,

or then again unintentionally, negligence, or accident, is suspended from succeeding to the estate of that

other. Crime under the Shia Law isn’t a bar to succession except if the death was caused intentionally.

Child in the womb

divested and, it is assumed as though there was no such heir (in the womb) by any means.

A non-Muslim couldn’t inherit from a Muslim however the Caste Disabilities Removal Act of 1850 does away in India with the avoidance of a non-Muslim from the inheritance of the property. If a non-Muslim acknowledges Islam, and afterward dies, the Act of 1850 can’t warrant the application of his change law of succession to his property; the Muslim Law will apply in such a case. Where a convert to Islam died leaving behind a daughter, as against the

the claim of his non-Muslim relatives her daughter would be given all her father’s property  – ½ share as her share as Quranic heir and the remainder by the method of return.

Where a Muslim registers his marriage under the Special Marriage Act of  1954, he stops to be a Muslim for objectives behind an inheritance. In like manner, after the death of such a

Where a  Muslim who died and he has no legal heir under his law, his properties are inherited by Government through the process of escheat. The state is viewed as a definitive heir of deceased persons.

The Holy Quran states ‘Allah has bought from devotees their people and their wealth in lieu of Jannah’. Man is a trustee of the abundance that he owns for the duration of his life. When the term of his term ends, his trusteesh

his trusteeship over his wealth and property terminates. After his death, his property ought to be reallocated by the directions given by Allah Taala. Mandates concerning the appropriation of wealth and property of the expired after his death are given under the Holy Quran. There are  Laws relating to the appropriation of wealth among heirs, so heirs don’t fight and Guaranteeing that an equitable framework can be established and wealth isn’t accumulated into a single entity. Separate the grouping of wealth and dispersion of wealth in the society. Break up and Consolidate a strong family framework by justly distributing wealth among the heirs Respect the Right of ownership for the person that he acquired through the legal methods and it doesn’t permit the individual or government to seize the property after his demise. Provide peace of mind that after your demise, your family will be given the right of inheritance. Special focus is given to women’s rights of inheritance as the women are denied their privileges under different frameworks.