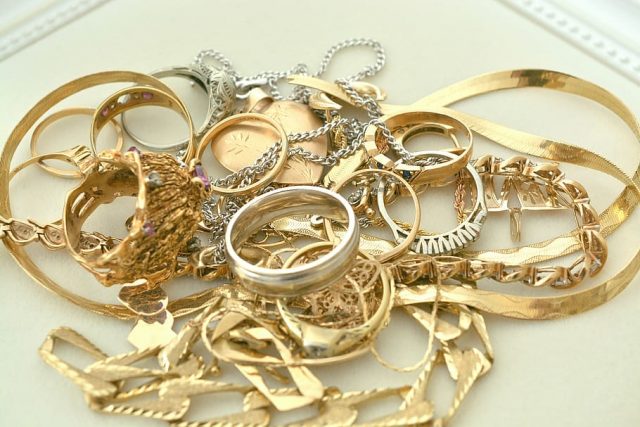 The case analysis is written by Nimisha Mishra, a second-year student of NALSAR University of Law. In this case comment, the author has briefly explained the case of State of Maharashtra v. Mayer Hans George.

The entire criminal law is based on the concept of mens rea or mental element of the offender. Mens rea, of the offender, is a state of mind capable of committing the crime. To commit a crime, there should be the presence of bad or malign intention.

The respondent, Mayer Hans George, a German smuggler, left Zurich by plane on 27th November 1962 with 34 kilos of gold concealed on his person to be delivered in Manila. The plane arrived at Bombay on 28th of November. The Customs Authorities, as a part of their duties, inspected to check if any gold was dispatched by any traveller and looked through George, seized his gold and accused him of the offence under sec 8(10) and 23(1-A) of the Foreign Exchange Regulation Act. This section of FRTA is read with a notification dated November 8, 1962, of the RBI which was published in the Gazette of India on 24th of November. George was initially acquitted by the High Court, but the further appeal was made by the state in the court of law.

Issues presented before the court

Whether the respondent is guilty of bringing gold in India under sec 8(1) and 23(1-A) of the FERA which was published in the Gazette of India on 24th November 1962?

Ratio of the case

The state of Maharashtra contended that the act was passed keeping in mind the pirating of gold since it has become the major financial concern of the nation. Moreover looking at the importance of the act it can be inferred that the mens rea is an irrelevant element in assuming the culpability of the offender. The strict adherence of the act refutes such assumptions and demonstrates that mens rea is not a fundamental element of the offence. It was further contended that the warning was already given on 8th November, 1962 by the Board of Revenue; therefore it can be assumed that offender consented to bring old in India. However, in the present case, George did not mention the quantity of gold with him in the Manifest. The respondent that is George has, therefore, contradicted the act and hence his offence should be taken into consideration.

It is a general provision that any new rule is published in the Official Gazette. The purpose of publishing a new act in official Gazette is to create awareness among the people in large about the passes act. It is to be noted that the particular act was published on 24th November, 1962 and by 25th November, 1962 the said act was deemed to be notified to the concerned citizens by then.

However, the respondents were of the view that mens rea is a fundamental element of any criminal offence and George was not aware of the notification published by the Reserve Bank. The notice could be said to be enforceable when it comes to the knowledge of the people who is influenced and affected by it. Another point raised by the responded was that the warning requires exposure was not pertinent to the traveller carrying gold. It was contended that a person who was not aware of the Indian Provision and has no intention to bring gold in India cannot be said to possess the intent to break the law and hence should not be prosecuted under the act.

After hearing the arguments from both the sides, judges were of the view that any product which has gold attached to it and the person carrying it will be prosecuted, this whole process seems superfluously cruel and nonsensical.

However, the court further said that even though mens rea is an essential requirement to commit a crime but regardless of that the statutory provision can exclude the mental element. The express words of the statute can exclude the mens rea as an essential ingredient of the crime. This may be done for various reasons, for instance, to promote public welfare and activities or to eradicate social evils. The statute which complies strict liability helps the offender to assist the state in the enforcement of the law.

When the provision of the act clearly and explicitly prohibits carrying a certain amount of gold and then if a person chooses to carry gold more than the specified amount without disclosing it in the manifest than he will be held liable.

The further said that it cannot interfere with the sentenced passed by the lower courts unless they are in violation of the principle or are illegal. But since this case has some unusual characters therefore George was convicted but his years of imprisonment was reduced.

As it has been inferred from M.H v. George’ case that phraseology of the statute can cover an offense under strict liability and bar the mental element . Therefore the nature of the mischief at which the arrangement is pointed in some cases albeit strict liability is deduced strictly on the facts of the case where is depicted as a grave social malevolence.