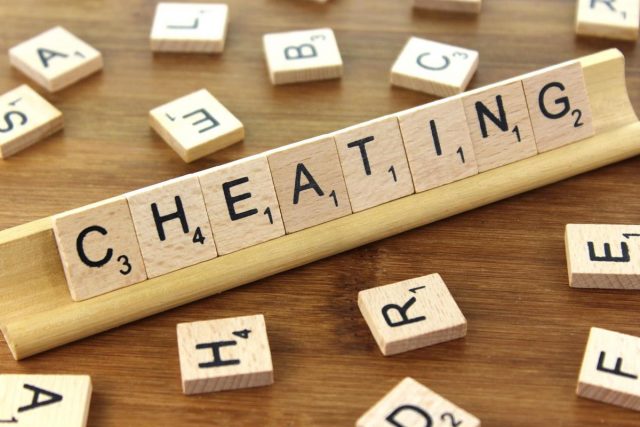 The Appellant (Sri Bhagwan Samardha Sreepada Vallabha Venkata Vishanandha Maharaj) of Gummaluru Village in Andhra Pradesh claimed to possess occult faculties and attracted several devotees. He represented to have divine healing powers through his touches, particularly of chronic diseases. The complainant Venkatakrishna Reddy approached the appellant and asked him to heal his 15-year-old daughter who is congenitally a dumb child. The Appellant assured him that his little girl would be cured and demanded a sum of Rs. 1 lakh as consideration. Initially, 6000 was paid and he waited for his daughter to be cured till 1994 which was time indicated by the appellant but the appellant requested time till August 1994 but there was no improvement in the girl. The Complainant heard from other sources and publications that the appellant deceived many other people crores of rupees. Then, An FIR was registered on the complaint lodged by Venkatakrishna Reddy with the Town Police Station, Nellore. The police investigated and submitted a final report to the magistrate on December 15, 1994, on the grounds that the case was a mistake of fact, mainly because this religious belief is widespread among Indian believers. This is not fraud or a breach of trust, but the magistrate does not want to follow the above agreement. On February 8, 1995, he ordered a new investigation into the case. According to the order, the police returned to investigate and submitted a report on September 15, 1997. In the report, it was found that the plaintiff had violated Article 420 of the IPC. After receiving the above report, the magistrate became aware of the crime and issued an arrest warrant to the applicant. The Appellant moved the High Court on two grounds: First, in the absence of an opportunity for the applicant, the magistrate has no right to order a new investigation after receiving the first police report. The complainant’s allegations will not constitute a crime of cheating. However, the High Court rejected the petition. Aggrieved, the appellant brought the present case to the Supreme Court of India.

The ratio decidendi of the above case is that when a person prays to God to heal the sick, there is usually no deception, but when he shows to another person that he has sacred power and makes another person directly or indirectly believe that he has this sacred power, it is inducement specified in Article 415 of the IPC, then anyone who responds appropriately to the established incentive measure and provides money or other items for the incentive measure but does not achieve the expected effect is a victim of fraud. Then this situation falls under the ambit of section 420 of IPC.

The Supreme Court of India dismissed the appeal made by the appellant on the grounds that this is a clear case of cheating by making others believe that he has sacred power and demanding money for the same fall under Sections 415 and 420 of IPC and the right of the court to order the police to conduct further investigations should not be restricted. Section 173(8) of CrPC does not indicate that the court must hear the accused’s opinion before issuing such an order. This kind of obligation in the court will only make the court too burdensome and unable to find all potential accused so that they can be heard. Since this is not required by law, the court cannot impose the burden of this duty on the bench. Therefore, the court said that the learned magistrate has not committed any mistake in ordering the police for reinvestigation.