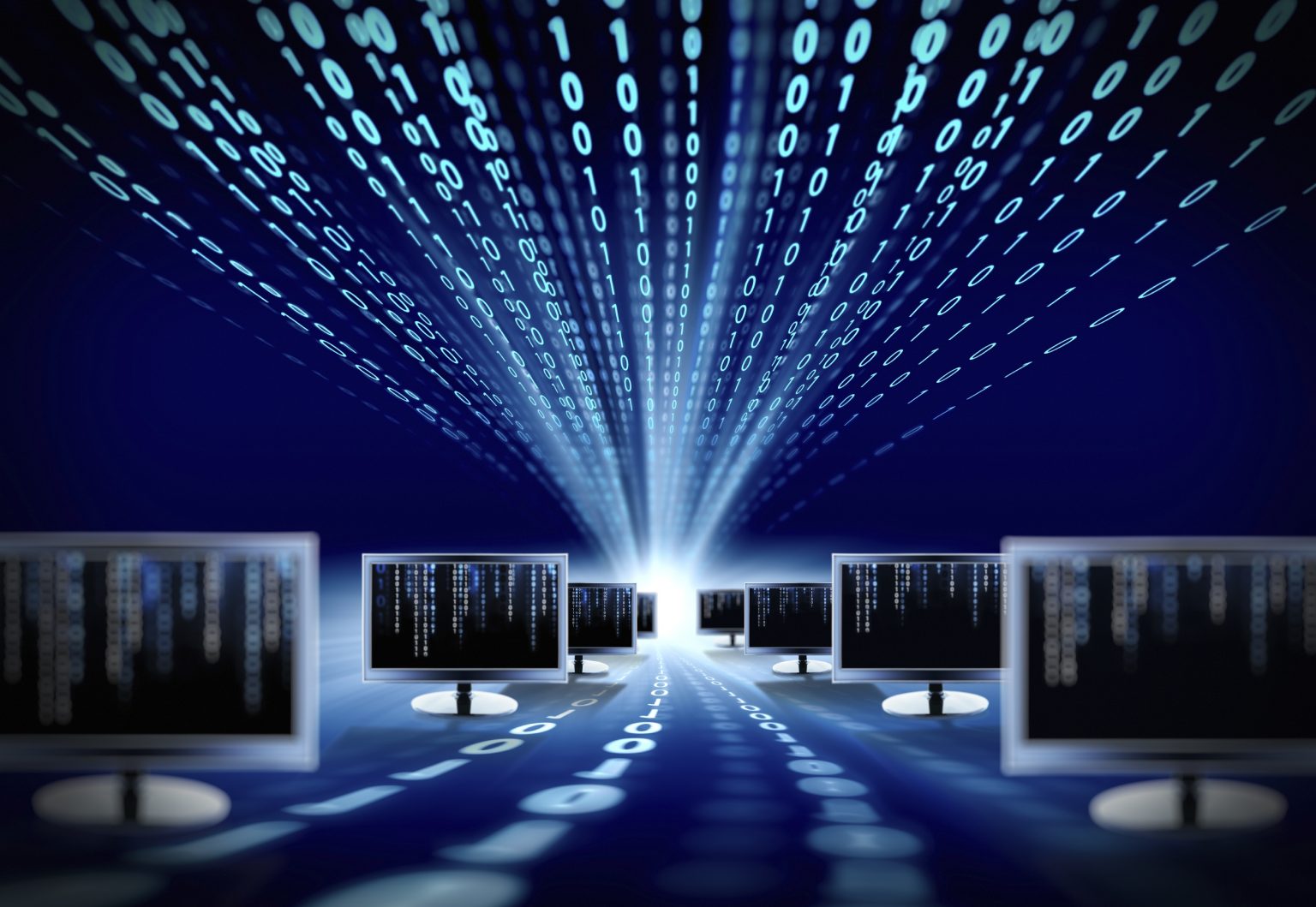 This article is written by Gaurav Purohit, a student of Amity University, Rajasthan.

Background and Facts of the Case

The police of Mumbai arrested two girls their name was Shaheen Dhada and Rinu Srinivasan in 2012 for imparting their dismay at a bandh acquired in the wake of Shiv Sena leader Bal Thackery’s demise. The young girls posted their comments on Facebook. The arrested young girls were released later on and it was chosen to drop the criminal cases against them yet the arrests of them pulled in across the nation protest. It was assumed that the police have abused its power by conjuring Section 66A simultaneously, it is a breach of the fundamental right of speech and expression which is mentioned under article 19 of the Constitution of India

The offense provided under section 66A of the Information Technology Act being cognizable, and law enforcement agencies have the power to arrest or carry out the investigation without warrants, because of charges brought under the information technology act. The result of this was several exceptionally well-known arrests of individuals all through the nation for posting their perspectives and feelings though govt called them objectionable content however more frequently these content were contradicting political opinions. On January 2013, the central govt had turned out with advisory under which no individual can’t be arrested without the police having the prior approval of inspector general of police or some other senior authority to him/her. The High Court called the whole order identified with the constitutional validity of the information technology act or any section inside it under a single PIL case.

Issues of the Case

Section 66A takes away or abridges the Freedom of Speech and expression ensured under Art. 19(1)(a) and isn’t saved by the reasonable restriction referenced under Art. 19(2). That causing of irritation or annoyance, burden and inconvenience are outside the extent of Article 19(2)

Section 66A looks to create an offense yet have infirmity also, bad habit of unclearness as it doesn’t characterize the terminology utilized in it. The terminology utilized are subjective in nature and are left open at the desire and will of the law implementation agencies to interpret it. The limitation is absent.

Article 14 was violated as there was no intelligible differentia the necessary link as to why just one method of communication is focused by this section. So it was self discriminatory.

The legislature is in the best situation to address the necessities of individuals and the courts will only step in when a law is violative of Part III and there is the assumption for Constitutionality of the law in question.  The court would so interpret a law to make it practical and in doing so can add something extra to or read down the provisions of law. Only probability of abuse can’t be a justification to proclaim a provision invalid. Free Language is utilized to defend or safeguard the privileges of the individuals from the individuals who abuse them by utilizing this medium. Vagueness isn’t a ground to announce a statute unlawful if it is generally qualified and non arbitrary.

Section 66 A was struck down completely violating Article 19 (1) (a) which provides for the fundamental right of freedom of speech and expression and not saved under Article 19(2). Section 66A was about the punishment for sending offensive messages through different communication services Section 69A and IT (methodology and defend for obstructing for access to data and information by public rules are constitutionality valid. Section 79 is substantial or valid subjected to reading down of Section 79(3) (b). Section 118(d) of the Kerala Police Act was struck down and it was public order.

The judgment has protected and saved the fundamental right of freedom of speech and expression also, the expression is given to individuals under Article 19 (1) (a) of the Indian Constitution and restraining the state from the arbitrary application of power in setting to freedom referenced under article 19 of the constitution, simultaneously Given clear rules and guidelines for additional enacting law according to reasonable restriction on fundamental right and opportunity given by Indian constitution. But miss imploring the standard of transparency for rules to block the particular website. Needs some further cross-examination and fine-tuning as to viewers right as he/she should know why the state isn’t permitting them to have certain data and information and that reason can be challenged by the viewers also Notwithstanding, the Apex Court has put a lot of confidence in technical and complicated government process dependent on a dicey understanding of the abilities and capacities of the different parties involved. For instance, the law concerning the content-blocking method has been pronounced on the belief and assumption that the blocking of website rules (2009) gives a reasonable possibility and opportunity to be heard and to challenge an unconstitutional blocking order.

Other Landmark Cases Referred by Court of Law