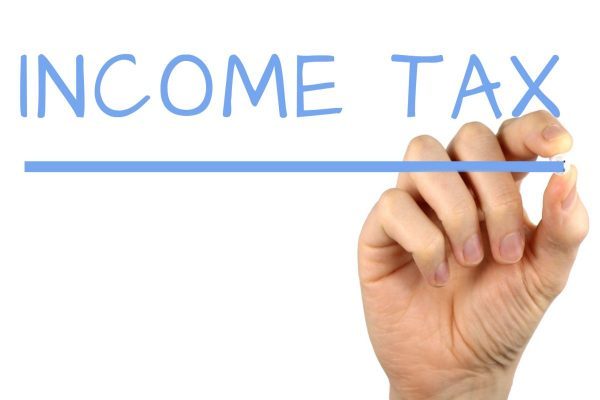 India has a progressive system of tax, where the tax rates (percentage of tax payable) increase with an increase in income. The Income-tax Act 1961 governs income tax of an individual, firm, LLP, an association of person and any other artificial juridical person. To put in simple words, income tax is the tax on the income of a person. Tax is always calculated for the previous year in assessment year which is from 1st April to 31st March in India.

accrues or arises to him outside India during such year.

To understand the definition of resident we shall first refer to section 6 of the Income Tax Act.

Section 6 of the Income Tax Act

This section lays down rules as to who can be considered a citizen under the Act for tax purposes. It is divided into various heads, namely- individuals, HUF/ LLP/ Firm and joint-stock companies.

To determine an individual to be a resident or non-resident, we look at the basic conditions.

He is in India for the assessment year for 182 days or more. This 182-day period need not be a continuous need or in a single place in India. The number of hours of flight departure and arriving is also counted. The day of take-off and landing are also counted as within India. A person may be a resident of India and also a resident in another country or countries.

Basic condition 2 is not taken into consideration in the following cases:

These are classified only as resident or non-resident. There is no specific division for an ordinary and non-ordinary resident. An Indian company is always a resident. In the case of a foreign company if gross receipt or turnover is more than 50 Cr and place of effectiveness is India, then it is considered a resident.

Incidence of tax based on Residential status

Section 5 of the Income Tax Act

Computation of Income from Employment

It will be gross salary as reduced by the aggregate amount of permissible deductions. It will be a part on due or receipt base whichever is earlier.

Computation of Income from House property

It is not occupied for business or profession by its owner. Income from house property will be gross rent less specific deduction. Gross rent is calculated at 6% where the per cent is not specified, and the gross rent will be higher of the amount of contractual rent for the financial year. The gross rent of one self-occupied property is not taxed.

Computation of Income from Business

There are two modes of computation. In the first model taxable income is equal to business profits with specified adjustments. The second model is the income expense model where taxable income under the head will be equal to gross income minus allowable deductions for expenses. Income from the investment assets will be computed under the head capital gains. Ordinarily, all accrual and receipts derived from a business will form a part of gross earnings.

Income from all investment assets comes under the head of capital gain. For the purpose of capital gain, certain transactions are not treated as a transfer. All capital gain between 1.04.1981 to 31.03.2000 will not be liable to tax. A general provision has therefore been made to the effect that the cost of acquisition of an investment asset shall be deemed to be nil if it cannot be determined or ascertained for any reason, and capital gains will be computed accordingly. A similar provision has been provided in respect of the cost of the improvement.

2020-07-29
Previous Post: All You Need to Know about Transfer Petition
Next Post: General Principles of International Law