Scope and Provisions of the Arms Act, 1959 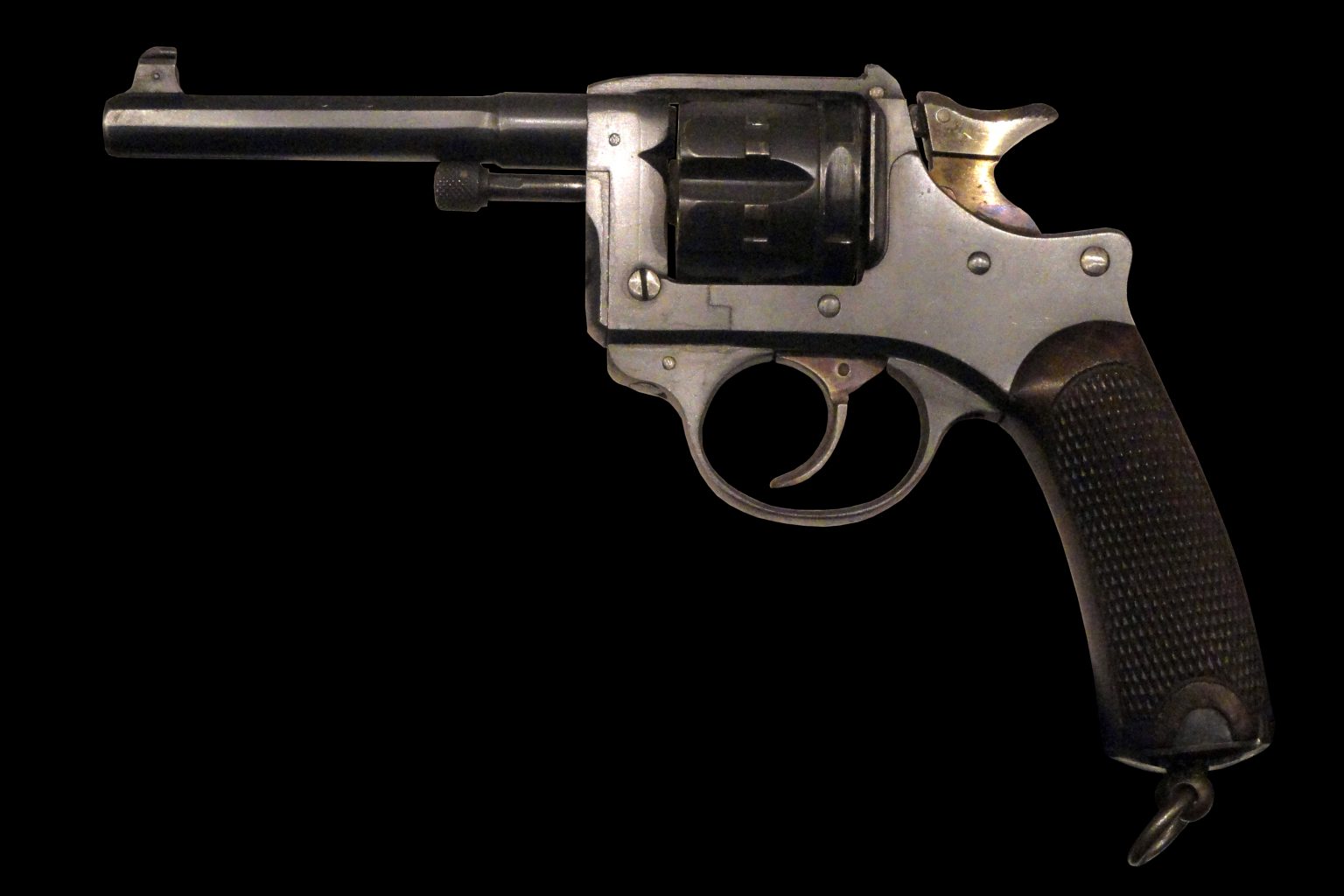 This article is authored by Sanskriti Goel , a 1st year law student from Chanderprabhu Jain College of Higher Studies and School of law, GGSIPU. This article discusses the laws regarding the possession of arms and ammunition by individuals in India along with special emphasis on key provisions of the act.

The Arms Act during the British Rule

After witnessing the revolt of 1857 against the British administration, Lord Lytton passed the Indian Arms Act, 1879. According to this act, Indians were prohibited from keeping in their possession any arms without a valid license. Interestingly, the act was applicable only to Indians and none of the British residing in India. The reason behind this was to put down any possible rebellion by Indian revolutionaries.

Important Definitions under Section 2 of the Act

(i) firearms so designed or adapted that, if pressure is applied to the trigger, missiles continue to be discharged until pressure is removed from the trigger or the magazine containing the missiles is empty, or

(ii) weapons of any description designed or adapted for the discharge of any noxious liquid, gas or other such thing, and includes artillery, anti-aircraft and anti-tank firearms and such other arms as the Central Government may, by notification in the Official Gazette, specify to be prohibited arms.

Section 3: License for a Acquisition and Possession of Firearms and Ammunation

This section states that—

The sub-section also states that a person who does not hold a licence himself may carry any firearm or ammunition under the written authority of the holder of the licence for repair or for renewal of the licence or for use by such holder.

Sub-section (1) of section 25 states that whoever, manufactures, obtains, procures, sells, transfers, converts, repairs, tests or proves, or exposes or offers for sale or transfer, or has in his possession for sale, transfer, conversion, repair, test or proof, any arms or ammunition shall be punishable with imprisonment for a term which shall not be less than seven years but which may extend to imprisonment for life and shall also be liable to fine.

The petitioner was a citizen of Israel. She came to India for an educational trip with her friend and travel agent named Miss Hillary Weiss. The petitioner was lent a bag from Miss Hillary to keep the stuff, and the bag that Miss Hillary gave to the petitioner belonged to Hillary’s husband, Mr Dani Weiss, who served in the Israeli Army. When the luggage underwent the scanning process, a live cartridge was found in the baggage, after which she was arrested and taken to the police station.

The Bombay High Court observed that the essential conditions under the section 3 and section 25 of the Arms Act, 1959 is the conscious possession of the arm. The petitioner was held not guilty on the ground that the petitioner had no knowledge of the cartridge which was found in her luggage.