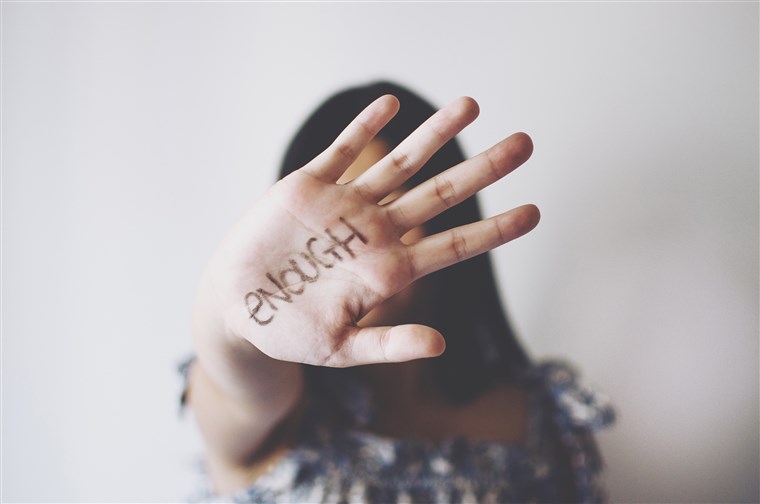 The Protection of Women from Domestic Violence Act, 2005

The petitioner Smt. Taruna Batra was married to Amit Batra, son of the respondent, on 14th April 2000. After the marriage, Taruna Batra was living with Amit Batra in her in-law’s house. Amit Batra has filed a divorce petition against his wife. In response, Taruna Batra also filed an F.I.R. against his husband, mother-in-law, father-in-law, and sister-in-law under Indian Penal Code Section 406, 498A, 506, and 34. They were arrested by police and after three days they got bail. Taruna Batra started living in her mother’s house. Later, she tried to enter the appellant’s house, but she could not enter because of the lock. Amit Batra had bought a house in Ghaziabad and was living there.

The argument made by the petitioner

Smt. Trauma Batra has raised the issue that she has the right to live in the respondent’s house because it is her matrimonial house.

The argument made by respondent

The issue before the Court

The Senior Civil Judge held that Amit Batra was not living with his parents at their house. Hence, home does not mean where the wife was residing. The respondent had only right to her husband’s property.

After the Lower Court decision Smt. Trauma Batra filed a petition in the High court under Article 227.

The High Court held that in India, there is no specific law like the British Matrimonial Homes Act, 1967. The rights may be provided under any statute against the husband’s property and but not against in law’s house. The suit property belongs to her mother-in-law and it does not belong to her husband.

The Supreme Court held that a wife is entitled to reside in a shared household which is defined under Section 2(s) Protection of Women from Domestic Violence Act, 2005. A Shared household means the house belongs or is taken by the aggrieved person or the husband and property which belongs to a joint family where the husband is a member. The court decided Smt. Trauma Batra has the right to reside in her matrimonial home. But the Court also held that the wife has no right to reside in the residence which is owned by her in-laws whether it is a matrimonial home. The court observed the High Court decision and disagreed with the High Court concerning the Matrimonial Homes Act which does not exist in India.

The issue is ruling in the case that the wife has the right to reside in a shared household where the husband owns some share. In the decision of the Supreme Court, there is some fallacy in the definition of the shared household.

The case analysis has been done by Prachi Yadav, a 2nd-year student from Mody University of Science and Technology, Lakshmangarh, Rajasthan.

The case analysis has been edited by Shubham Yadav, a 4th-year Law student of Banasthali Vidyapith.