Delhi High Court Refuses to Interfere in a Settlement Deed 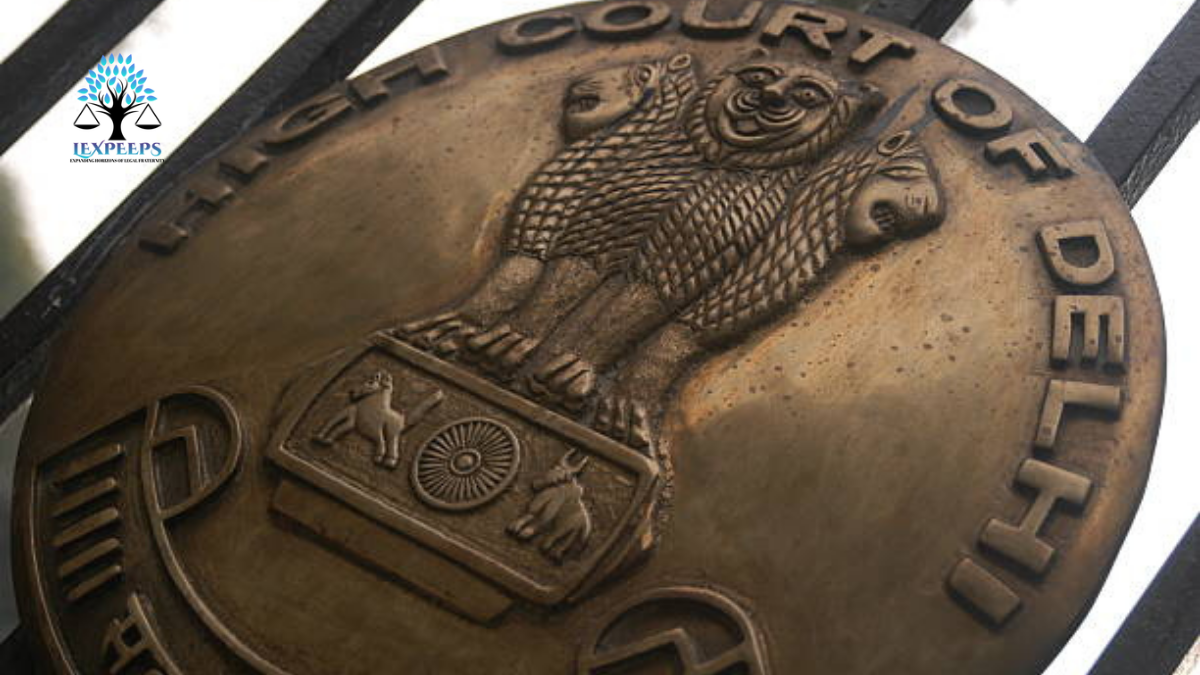 The Court in this case refused to interfere in a settlement deed by invoking its inherent powers under Section 151 CPC, 1908 as pleaded by the petitioners.

A settlement deed was agreed upon by both parties by 3rd November 2016. The deed read that there shall be no further extension/enlargement for any reason whatsoever beyond 30.6. 2021. It further stated that the second party shall remove all its installations, fittings, and fixtures on or before 30.6.2021. The petitioner approached the court on 29.6.21 seeking a modification in terms of the deed.

The main contention of the petitioner was that at the time the deed was signed neither of the parties could predict the pandemic Covid-19 wreaking havoc on the world and due to lockdowns in place the petitioner submitted that they are granted 3 months to remove fixtures and furniture. They contended that in the interest of justice the petitioners be accorded adequate time to vacate the premises and respondent be restrained from seeking forceable eviction.

The respondents raised doubts about the bona fides of the said petition as the petition the presented at the Nth hour, just a day before 30.6.2021. The respondent relied on Compack Enterprises India Pvt. Ltd. vs. Beant Singh and contended that the court rarely interferes in the settlement deed.

The Court refused to interfere with the settlement deed and dismissed the petition. The Court stated that the deed is clear and unambiguous and it warrants no more extension beyond the stipulated period. The court rejected the argument of petitioners that no one could have predicted the impact of Covid -19, by stating that if the court passes any order that would contravene the settlement deed. The court also rejected the plea of the petitioner that in the interest of justice, they shall be granted be an extension for removing furniture and fixtures by stating that the deed was signed about 5 years back and they had ample time to fulfill their obligations. The Court also relied on the Compack enterprise’s case, which ruled that consent decrees are not to be lightly interfered with by the court, except with the consent of parties involved in the transaction. The circumstances in which the court can modify the consent decrees are where there is a revised consent of the parties, the consent was obtained by fraud, misrepresentation, or mistake, and lastly where there is a clerical or arithmetical error. The Court after examining these circumstances stated that none of them apply to the present case.

453 Judges Post Vacant in 22 High Courts in India
Centre to Form Committee of Experts to Look into Pegasus Scandal
Woman Appeals in Hon'ble Delhi HC for an Australian Visa for Providing Medical Assistance to her Son
2021-08-25
Previous Post: The Taxation Laws (Amendment) Bill, 2021
Next Post: S.R. Batra And Anr. vs Smt. Taruna Batra