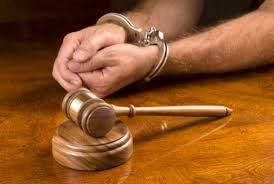 “The article parlance about the rights of the arrested person in the Indian Constitution and code of criminal procedure.

Fundamental Rights are inherited from America. It prevents Despotic rule in the country.

ACCORDING TO A.C DICEY THE CONCEPT OF RULE OF LAW, NO PERSON SHALL BE ARRESTED UNLESS A BREACH OF LAW.

Rights of Arrested Person under in the Criminal Code

Right to be Released on Bail

Gian Kaur vs The State of Punjab, 1996
Freedom of Religion in India
Analyzing the Consumer Protection (E-Commerce) Rules, 2020