REVEALING NAMES OF COVID PATIENTS: SOCIAL STIGMA ON THE RISE 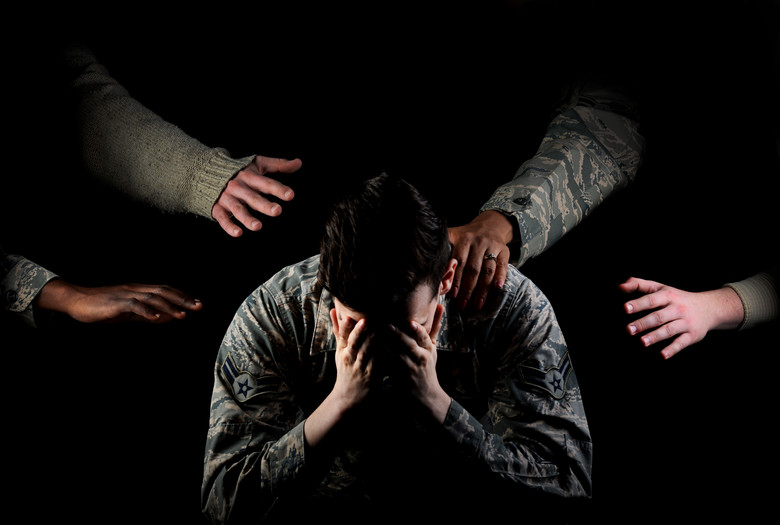 This article is written by Nikhilesh Koundinya, a student of Symbiosis Law School, Pune.

“I want to know the name of some people affected with COVID-19” was a statement made by an individual in the Madras high court recently. The court stated that it couldn’t reveal the names of the people affected because it is bound to cause social stigma. This article talks about the provisions and penalties that may be imposed on an individual if he reveals the names of COVID patients.

COVID as a disease saw in origin the country of China in the month of November. But the world only realized the magnitude of the problem in early February when the disease started affecting a large chunk of the world population and slowly started spreading its wings in the Indian sub-continent which led to deaths and a 14-day quarantine period. The Indian government responded well to the problem by coming up with the lockdown initiative where the country went into a shutdown mode for a considerable amount of time to avoid human contact and fight against the disease. The lockdown mode also aimed to decrease the spread of the disease while efforts were being made by the world community to come up with a vaccine. Due to the increase in the number of deaths people started fearing the person who had the disease. Now there is a huge difference between being afraid of the disease and being afraid of the patient. Hence there were many instances played on social media where owners of an apartment were telling their doctor tenant to move out because he was treating COVID patients or people who had recovered completely or were in the process were told to move out because they were polluting the environment.

This is where certain states felt that some change was needed because the aim was to attack the disease and not the infected patient. The first state to come out with such a ruling was the state of Odisha ON March 21st. The chief minister of the state stated that no individual is supposed to reveal the names of patients who have been infected with the disease. This is leading to a social boycott of the individual and the family which is a matter of grave concern. There were other states like Uttar Pradesh and Maharashtra which followed suit. The other side of the story was that many organizations and agencies stated that if they knew the person’s name, they could make quick identification on who was affected by the disease and could administer treatment and medication at the earliest. But the government had already come up with the Arogya Setu app which people could download on their phone and it helped the government to identify spots and places where a spike in temperatures etc. could be observed.

The states that imposed this rule also warned the media about not revealing the names of patients who are down with the disease. Now the question that arises is how can you restrain media or any person from doing such an act as if there is no legal backing, such an act would amount to curbing the right to free speech which is the fundamental right of every citizen and is enshrined in the constitution. Thus, there was a need to resurrect a century-old law known as the Epidemic Diseases Act, 1897. Section 2 of the act states that:

When at any time the (state government) is satisfied that the state or any part thereof is visited by or threatened with an outbreak of any dangerous epidemic disease, the state may take or require or empower any person to take such measures and by public notice prescribe such temporary regulations to be observed by the public or persons or class of persons.

This explains to us the legal validity of imposing restriction could be taken in the presence of the epidemic. This is also important to reduce the social stigma that society has against people or families were individuals may be infected with COVID-19.

The central government seeing the problem of social stigma also issued a notification carrying guidelines which was published by the Press Information Bureau (PIB) on 8th April 2020. The guidelines addressed the social stigma people are facing and it further enunciated the need to separate the disease from the person. under the table of do’s and don’ts the following point appeared:

Do not spread the names of people or reveal their identity or locality they reside in on social media. This was an effort by the government to reduce the social stigma prevalent in society. the guidelines also spoke about the fact that healthcare professionals or people providing essential services must not be stigmatized in society.

On basis of this social stigma point there was a case instituted in the Madras High court named K.Narayanan v Govt. of Tamil Nadu. The petitioner wanted to know the name of certain patients who were related to him for personal reasons but the court stated that due to the guidelines passed by the central government in consonance with the PIB they were not at liberty to reveal the names of the patients.

Now due to revealing the names of people and due to the stigma in society it leads to, many people who may potentially be infected may not get themselves treated because they may get evicted from their property or their friends may stop talking or communicating with them. Thus, as a society, we must make all the efforts to make patients feel comfortable.

It has also been said under the current scenario that anybody who reveals the name of patients which has been specifically prohibited by the Epidemic Diseases act will be punished under section 3 of the act which relates to punishment under section 188 of the Indian Penal Code. The section reads:

This essentially means that if a person reveals the name or opposes to anything the state or central government states he can be imprisoned.

The problem that exists right now is that the whole ambit of imprisoning someone is generally given in the act but there is no mention of specific situations which may attract punishment and are bound to cause much more deterrence to people. Thus in the light of this, there should be separate offences for:

If there are separate offences for all these we will definitely be leading to a society where no one is scared of coming out and admitting to having the disease. As it has been beautifully put forward by the government:

“CORONA VIRUS DOESN’T DISCRIMINATE, WHY SHOULD WE?”