Repercussions of Living Together on Legal Union 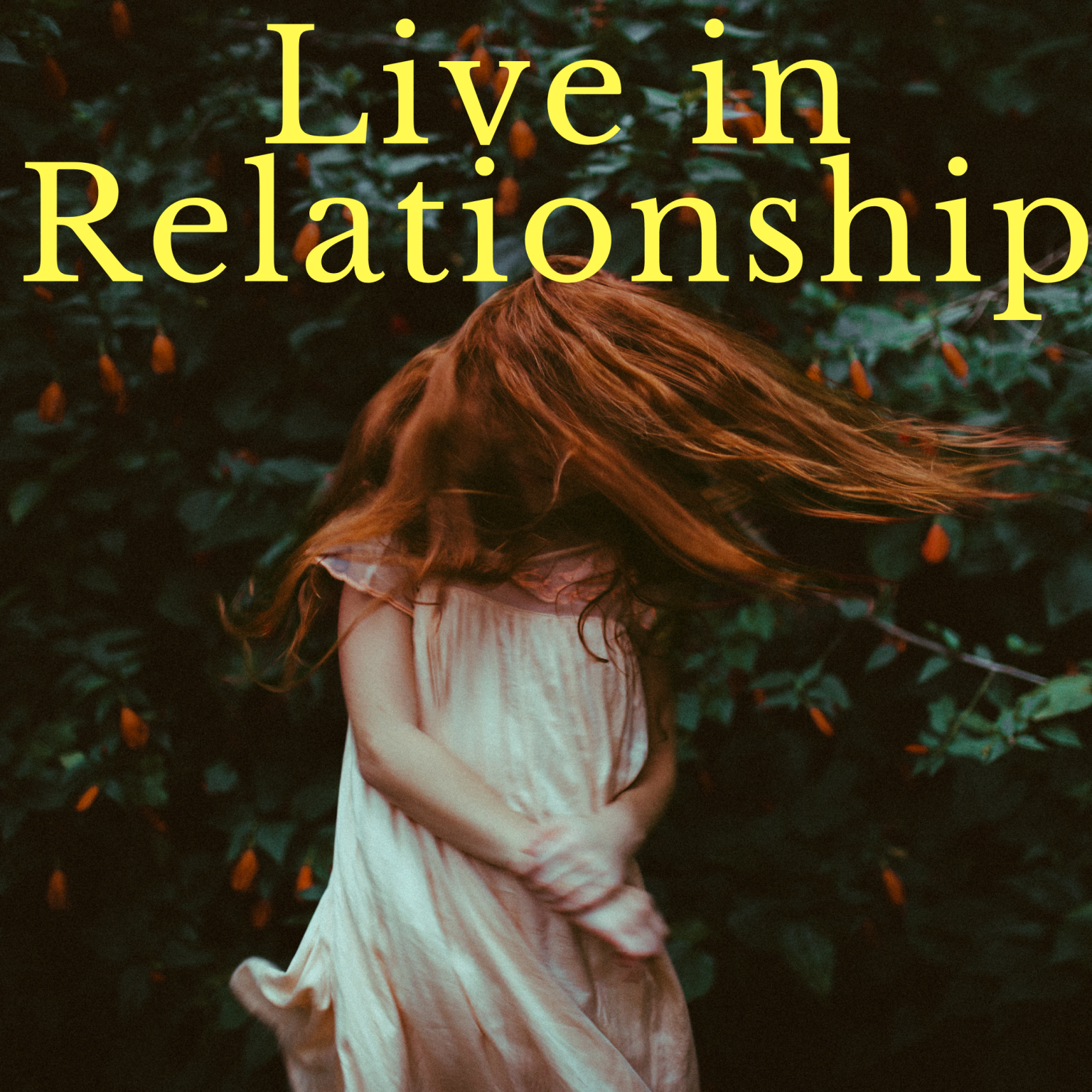 This article is written by Madhur Samriti Sharma, a student of ICFAI Law School, Hyderabad

We are living in the 21st century where there is the growth of youth, talents, technology, science, education, society, mind-set and various other zones where a human being actively participate, either on his own choice or moral pressure. But let’s not talk about any kind of pressure on people right now. Although moral pressure does play a role in the topic we are going to discuss further in detail.

Marriage is an institution or a legal system in which two partners come together and unite with each other. In this system, not only the two partners but also their family members create a social, economic and legal bond with each other. As I pointed earlier about the growth and development in the societies, there are various types of marriages, literally;

Likewise, there are still some more types, which are defined under specific religious norms and traditions, which varies from individual to individual. Now if we talk about live-in relationship and how is it related to marriage and how it is impacting on marriages, the answer would be straight yet difficult for most of the people to understand. We are in the 21st century, where adopting westernization is equally important to move ahead in life. In lieu of having a broad mind-set on various other areas which are equally important, today’s youth is more focused on broadening their mind-sets on such ideologies which are not accepted in some societies or religion still. Being a broad-minded person does not mean to go against your parents, teachers, elders or even the society if you are actually wrong!

The trend of live-in relationship starts with the young adults or even teens, where partners live together to know each other, to spend time together and then be able to decide further for the future. Living together also includes living independently with your partner, without depending on parents or others, taking responsibilities, engaged in a sexual relationship and presenting themselves as the unmarried couples.

When I say, that, this idea belongs to western countries, it is because their society is different from the other societies of the world. Children, there, are habitual of such situations where they need to be responsible and live separately from their parents. But in other societies, like India, children are closely attached to their parents and are not raised like that. Parents, here, always take care of their children even if they are 40 years old! Now when I mentioned the types of marriages above, the only motive of mine was to explain the different cultures and traditions all around the world has when it comes to marriage. Let’s talk about India’s perspective. In India, especially, marriage is considered to be a highly sacred union of partners and families all together. In ancient times, getting a divorce after marriage, or even getting remarried after divorce or the death of the male spouse, especially, for women, was considered to be a sin. Now, if we look around in today’s times, of course, there are many laws and even women are strong enough to handle themselves, but not every woman still!

The concept of live-in became so popular among young adults or even adults that the law has made few amendments. Earlier, the child born out of live-in was considered as illegitimate as the child born was not from legal marriage. There were also rights which were only given to the legally wedded wife and husband. But now, there are many cases where the couples in a live-in relationship have been given certain rights for the protection under the law. Women and children have been given:

The only guidelines by the Central Adoption Resource Authority are that the partners in a live-in relationship would not be allowed to adopt any child. But apart from this, there are many landmark judgements given by the Supreme Court in recent years;

Although, people are way too broad-minded and forward now still marriage remains a sacred union since ancient times and it also gains legal status automatically. After all this live-in relationship system, the purity and bond of marriage still remain pure between partners and family as the relationship is also supported by families in hard times. If a couple can live for 20-30 years together, without getting married and also with children, then I think marrying each other will not affect anything in their lives. Couples would get more secured and happy.