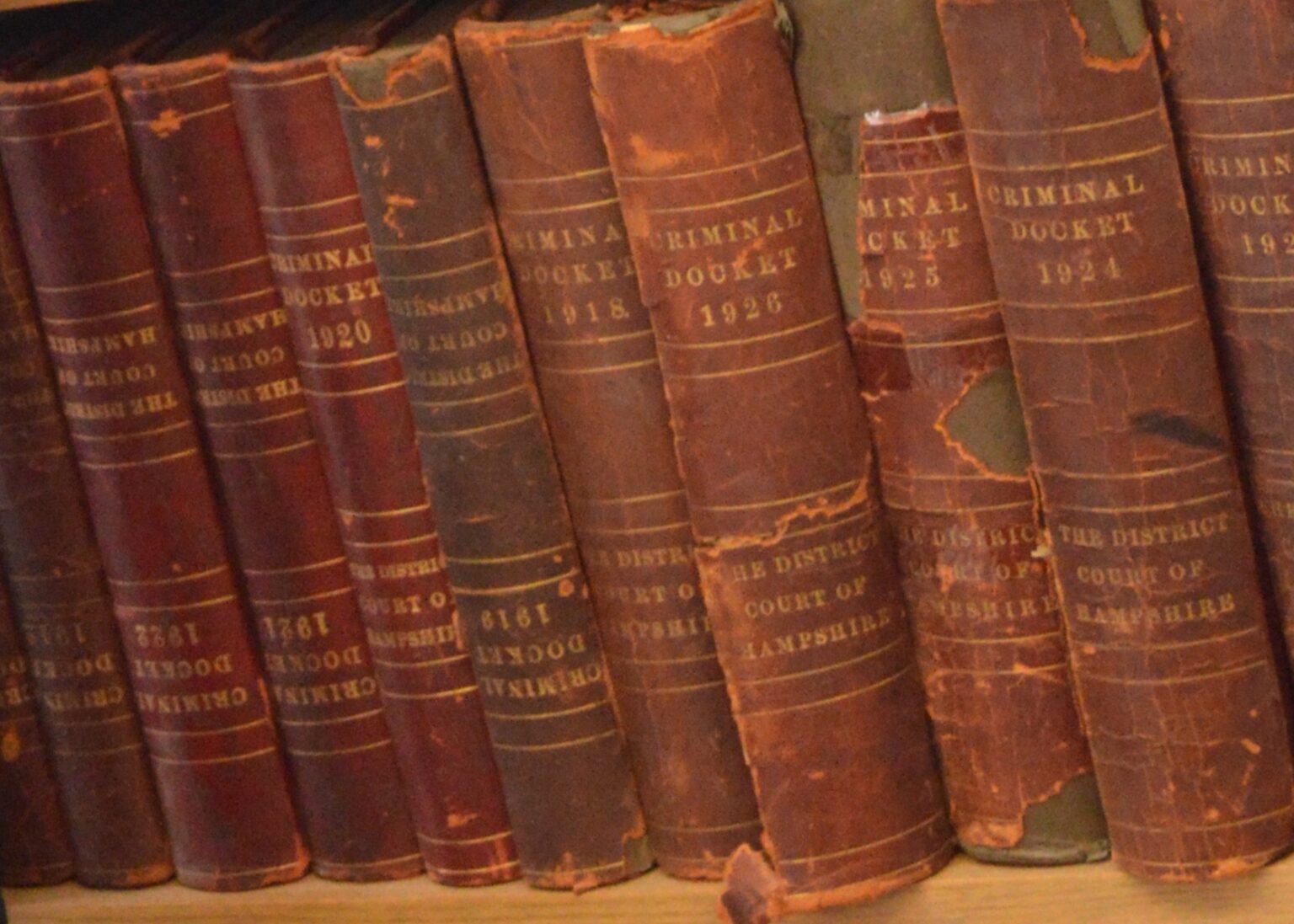 What is International Law?

We can define international laws in many possible ways such as: –

• OPPENHEIM defines international law as “the body of customary and conventional rules that are considered legally binding by polite states in their relationships with one another, within a society, and which shall be enforced by external power by mutual consent of the community.”

• J.G. Starke described international law as “that body of law constituted for most of the principles and rules of conduct which governments feel compelled to observe, and hence do generally observe in their relations with one another.”

• “The legal system governing the communication between nations; more modern, the Law of International Affairs, embracing not only nations but also such actors as International organizations and individuals,” according to Black’s Law Dictionary.

Thus, International Law is a body of rules and principles which regulate the conduct and relations of the members of the international community

What is Municipal Law?

•Municipal Law is the state domestic or domestic law of a sovereign state defined in opposition to international law.

•Municipal law involves many stages of law, not only state law but also local, territorial, regional, or local law.

•Municipal law is the law specific to a specific city or country and the government bodies within those cities or countries.

Thus, Municipal Law is the acts made by the legislature or the Legislative authority of a state, applicable to that state alone.

Difference between Municipal and International Law?

Relationship Between International and Municipal Law

The monist stance is an outgrowth of Kantian philosophy, which advocates for a unitary view according to this viewpoint because states’ capacities are derived from the concept of law, the law grants them the authority to exercise such capacities. As a result, the law to which jurisdictional reference must be made is separate from sovereignty and determines its boundaries. When a state crosses the line, its actions are null and void. This argument is reasonable since it results in international law having a considerably broader and more fundamental jurisdiction than municipal law. However, it tends to ignore the dualist’s point, namely, that a municipal court may be instructed to apply municipal law rather than international law, and thus has no jurisdiction (using the term as a descriptive term for the capacity to decide a case in municipal law) to declare the relevant municipal law invalid.

As a result, describing the jurisdictional excess as “invalid” or even “illegal” (if there is any distinction between the terms) has no intrinsic meaning inside the acting State’s municipal law. To this point, the monist has just one response: that this conflict of tasks was improperly resolved due to a flaw in the organization.

decide or determine for itself how and when the provisions of an international treaty or convention are to come into force, and in what manner they are to be implemented or embodied into the State of Law

The United Kingdom’s public policy is that courts should, in general, give regard to recognised international law standards. Various hypotheses have been proposed to explain why international law laws are applicable within the jurisdiction. The doctrine of transformation is one manifestation of the positivist dualist perspective. This is based on the 9 perceptions of two distinct systems of law that operate independently, and maintains that before any rule or principle of international law can have any effect within the domestic jurisdiction, it must be expressly and specifically “transformed” into municipal law using the appropriate constitutional machinery, such as the Constitutional Court as an act of Parliament, Another viewpoint, known as the doctrine of incorporation, says that foreign law instantly becomes part of municipal law without the need for a constitutional ratification mechanism. The most famous proponent of this theory is the eighteenth-century lawyer Blackstone, who wrote in his Commentaries that “the law of nations, wherever any question arises which is properly the subject of its jurisdiction, is here adopted in its full extent by the common law, and it is held to be a part of the law of the land.”

This article is written by Shrey Hasija  student at Vivekananda Institute of Professional Studies, GGSIPU.

EXPERT OPINION UNDER THE INDIAN EVIDENCE ACT
Josh: The Power of Words Youth Conclave by Legal Foxes and Kanuni Sahara [March 20-21, Delhi]: Regis...
Is Preamble a part of Constitution: An Analysis