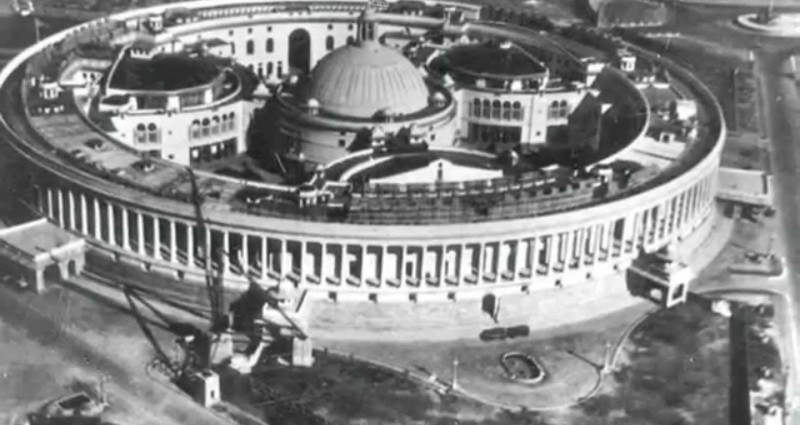 The main motive of this amendment was to make verbal changes by dropping a direct reference to the British House of Commons. The Parliament has not made any specific law to codify all the privileges till now.

History of Parliamentary Privileges in India

Privileges That Is Provides To Member of House Individually

When Rights of the House or the members individually are

Ignored or attacked any of the privileges, immunities, is called the Breach of Privilege. Likewise, disobedience to its authority, members, or officers is also punishable as Contempt of the House. Any act or omission that either hinders or obstructs the  House of Parliament in the performance of its functions or hinders any member or officer of such a house in the execution of his duty or which tends to produce such result which is directly or indirectly considered as a Contempt of Parliament.

In this case, some Members of Parliament take bribes to vote against Prime Minister P.V. Narsimha Rao against a no-confidence motion. Afterward, he was charged under the Prevention of Corruption Act and IPC. The question raised in this case was that under Article 105(2) does any parliament member have any immunity to protect himself in criminal proceedings against him? Thus the court interpreted the “anything” term in the broader sense and did not prosecute P.V. Narsimha Rao and hence dismissed the case.

In this case, the court of King’s Bench convicted Eliot for seditious speeches made in the House of Commons. The House of Lords reversed the decision. Afterward, Bills of Right laid down that the courts or any place outside The Parliament have no right to decide on speeches and debates or proceedings in The Parliament.

In this case, plaintiffs were disciples of Jagadguru Shankaracharya. But at the World Hindu Religious Conference, Jagadguru made certain remarks on untouchability. After a discussion takes place in Lok Sabha in which derogatory words are delivered against Jagadguru. His disciples filed a suit against six members. The Supreme Court dismissed the plea by giving reasons. Under Article 105(1), whatever happens in Parliament during sitting or in the course of business was immunized.

As under Article 105(3), The Parliament has powers to codify the privileges. But no laws have been enacted by the Parliament so far. The Judiciary and Legislature must work in cooperation for any democratic constitution. These institutions have an ultimate motive for the smooth functioning of democracy. But the constitutional provisions of the Privileges of Parliament are vague. The easiest way to solve this conflict between Judiciary and Parliament lies in harmonizing the relationship between the two organs by properly codifying the privileges to remove unclear interpretations.

The article has been written by Megha Patel, a 2nd -year law student at The Mody University of Science and Technology, Laxmangarh, Rajasthan.

Sources and framing of Indian Constitution
Repercussions of Living Together on Legal Union
NEPOTISM IN THE LEGAL SYSTEM OF INDIA
2021-07-11
Previous Post: Sustainable Development: The Indian Judiciary
Next Post: Vilas Pandurang Pawar Vs. State Of Maharashtra