Prevention of Oppression and Mismanagement in a Company 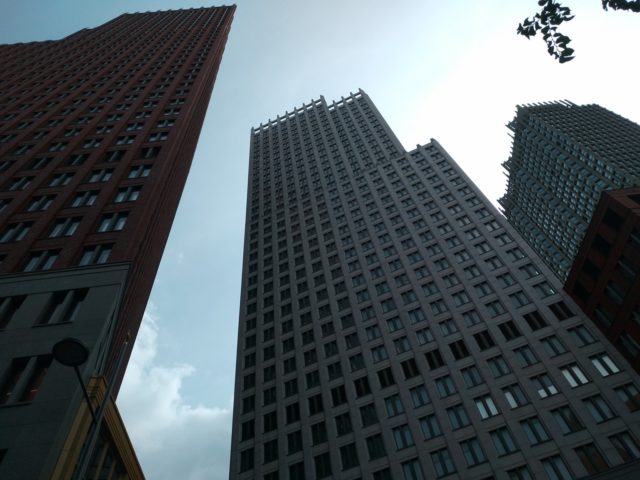 This artice is authored by Sujata Porwal, third year BA LLB (Hons.) student at Symbiosis Law School, Pune. The article actively attempts to analyze the issue of oppression and mismanagement in a company and suggest viable solutions for the same.

As per the ‘Cardinal Rule’ of Company Law, if a member acquires shares of a particular class, he/she is eligible for an equal right to vote. A company is said to function through the decisions of the Board of Directors, which highly depend upon the majority view of the members. Therefore, it is clear that the decisions of a company are controlled and affected by a multitude of members who are entitled to exercise their powers.

The majority decision is binding on the shareholders, provided that it fuses with the legal framework and the articles of the company. However, the working of a company, guided by the majority rule, might often result in the oppression of the minority groups existing within the company. Moreover, the ‘correctness’ of a decision cannot be paralleled with the number of people who stand in favor of it.

The Companies Act, 2013 (hereafter referred to as ‘the Act’) doesn’t render such minorities deserted. The Act guarantees relief in form of remedy to file a case in the tribunal to curb oppression and mismanagement within the company. The regulations and provisions lay a mechanism for statutory protection of the investors against misuse of powers and rights by others.

The term oppression finds no place in the Act. While the Act suffers from the deficit of an explicit definition of the term, the common dictionary meaning portrays it as exercise of an act in an unruly, harsh or wrongful manner. Lord Cooper explains it as ‘the essence of the matter seems to be that the conduct complained of should at the lowest involve a visible departure from the standards of fair dealing, and a violation of the conditions of fair play on which every shareholder who entrusts his money to the company is entitled to rely’. The essence of the statement is that it must be established that the oppression is caused to a person in his capacity as a member only and that no other form of oppression shall be entertained under this head.

Moreover, merely filing a case with the tribunal doesn’t declare the majority, guilty of oppression and/or mismanagement. The court, in the case of Shanti Prasad v. Kalinga Tubes Ltd., laid down certain essentials that need to be established as a proof;

Over a period of time, the Indian judiciary has laid down a diverse ground for adjudging whether a situation accounts for as being oppressive or not. Certain examples of oppressive situations include:

Mismanagement can be understood as a state of gross misconduct and deviation from the original course of action of a company amounting to substantial failures and loss to the public and the company.

In other words, mismanagement can be summarized as:

Certain examples of mismanagement, portrayed by the Indian judiciary, are:

Certain examples where courts adjudicated that the conduct cannot be termed as mismanagement are:

Provisions for Prevention of Oppression and Mismanagement under Companies Act, 2013

Sections 241-245 of the Companies Act, 2013 deal with prevention of oppression and mismanagement within a company. The sections are described in brief below:

The provisions lay down rules for filing complaint against oppression and mismanagement in the company. However, the rules are structured in such a technique that they protect the rights of the minorities without being biased against the majority.

It wouldn’t be wrong to conclude that the Act, along with the courts, tries to balance the Right of Majority while providing protection to the minority.

An application to the tribunal can be made by individuals as well as groups of people who are of the opinion that oppression or mismanagement has taken place in the internal or external matters of a company. Moreover, the government itself can make an application to the tribunal if it believes that a company’s actions are prejudicial to the interest of general public. The tribunals are bestowed with great responsibility and power to handle such matters.

After critical analysis, it can be ascertained that the Companies Act, 2013 strives to protect minority rights in a comprehensive and inclusive way.

However, it must be ensured that such principles are implemented in an appropriate method to address the contemporary gaps in the implementation of the legislation. Methods to inculcate confidence among minority shareholder shall also be devised in order to obtain the desired results.

Hambrook v. Stokes Bros
Yashwant and Others v. State of Maharashtra
Types of Custody in India