Mergers & Acquisitions of a Company 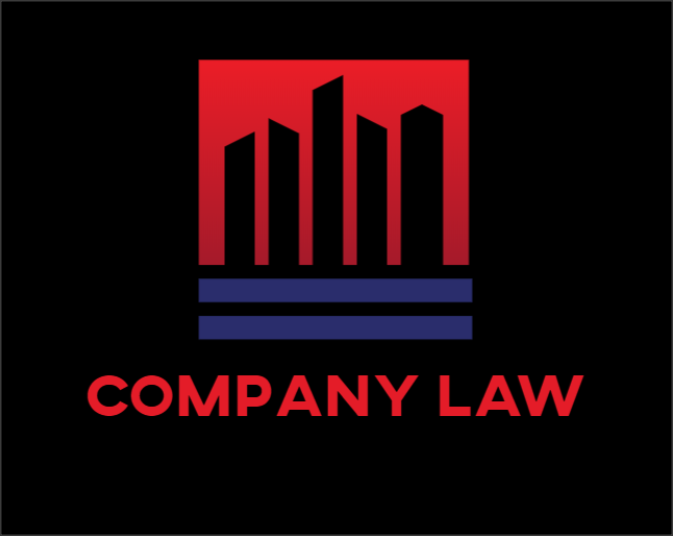 This article is written by Bunmi Adaramola, a current LPC MSc student at the University of Law. This article provides a detailed insight into M&A, the reasons why companies decide to enter into an M&A and the life-cycle of an M&A with relevant examples.

An Overview of Mergers and Acquisitions

Mergers and Acquisition (“M&A”) is a concept anyone in the corporate finance world would always come across, one way or another. M&A is an umbrella term which is used to describe the consolidation of companies and the combination of businesses commonly for the purpose of wealth creation and maximisation. Additionally, companies may merge or acquire another to either take over a competitor in its industry or diversify its business interest. For instance, in the popular Arcelor-Mittal case in 2014, Mittal believed that the acquisition was a way to terminate its biggest competitor in the Steel industry, where both  Arcelor and Mittal were large dominators of the steel industry.

It is imperative to understand that a merger should not be confused with Joint Venture Agreements (“JVA”). A Merger usually involves the combination of 2 companies to form one. From an economic or business perspective, mergers can occur through absorption or consolidation, and these occur through two ways: either what is known as a ‘horizontal merger’ (where two companies or firms in the same industry merge), or a ‘vertical merger’ (where companies at different production stages or value chains merge). At the other end of the spectrum, various types of mergers occur from a legal perspective, such as short-term mergers, statutory merger, subsidiary merger, and the popular ‘merger of equals’.

Equally, an acquisition is the takeover of one company by another, and can be in the form of either a hostile takeover or a friendly takeover. Acquisitions commonly involve the acquirer purchasing the assets or significant stake in the target company. In an acquisition process, the Corporate Finance Institute explains that there are two types of acquirers: strategic and financial acquirers. Strategic acquirers are commonly direct competitors or companies operating in adjacent industries as the target company. Financial acquirers are arguably the most prevalent type of acquirers within corporate finance, especially due to the numerous advantages their acquisitions present. Financial acquirers are usually institutional buyers such as private equity firms, sovereign wealth funds or wealth maximisation funds who are looking to own, but not directly operate or manage the acquisition target. In this line, financial acquirers normally use leveraged buyouts (LBOs) to finance the acquisition. Leveraged buyouts in M&A usually combine the use of debt and equity finance for the acquisition costs, in a ratio of 90:10 in favour of debt finance, according to Investopedia. As such within the global M&A markets, there is usually a tight competition between both types of acquirers.

The Life-Cycle of an M&A deal

M&A transactions are usually fast-paced and involve complex and multifaceted transactional agreements as well as the involvement of key departments from various professional service firms such as investment banks, private equity firms, lawyers, asset management companies and so on throughout the M&A process.

It is imperative to note that where there are rival bidders in the M&A process, a company will have to pay a higher ‘premium’ to acquire the target company by offering more than other rival buyers. For instance, in the Arcelor-Mittal case, Mittal made the first bid on Arcelor at a premium of 27%, before later on increasing this bid to 34% in late May, with Mittal eventually purchasing Arcelor’s share at a premium of 93%.

Upon acceptance of the offer, counsel acting for both the acquirer and target undertake due diligence. On the part of the acquirer, this allows the company either confirm or correct the acquirer’s assessment of the target company’s value, through evaluating financial metrics, assets and liabilities and flag any potential antitrust issues. As asserted by Forbes, the time frame of the M&A transaction will largely depend on the urgency of the buyer to perform due diligence and complete the transaction. More negotiations also take place to properly determine the type of purchase (an asset or sale purchase), and once determined, the Sale and Purchase Agreement would be drafted and evaluated by the counsel acting for both parties. Further details of the financing would typically be solidified after the SPA has been signed, with the management teams of both the target and acquirer working together post-completion to complete the process of merging both companies.

Case Analysis: Alcock v. Chief Constable of South Yorkshire
Remedies for Breach of Contract
The Polarity of Crime and Tort