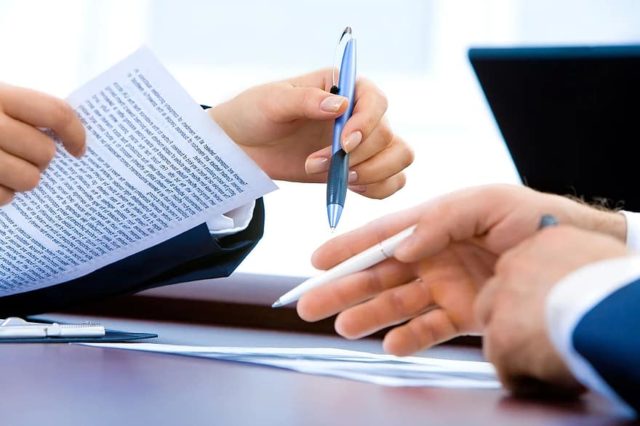 Facts Of The Case In Brief:

M/s Juggilal Kamlapat and M/s Sew Chand Bagree had entered into a contract in the year 1948. M/s Juggilal Kamlapat (hereafter referred to as Juggilal) demanded Rs 31,000 in lieu of this contract from M/s Sew Chand Bagree (hereafter referred to as Sew Chand). There were various disagreements about which partners from Sew Chand were actually liable to pay the amount which only further delayed the payment. Aggrieved by this situation, Juggilal approached the High Court of Calcutta to reach a settlement.  According to the application made to the Court, Manik Chand Bagree, Moti Chand Bagree, and Jankidas Bagree have been projected as the partners of the Sew Chand as even mentioned in the Registrar of Firms who owe money to Juggilal. This was opposed by Manik Chand and Moti Chand who submitted to the Court that Manik Chand and Moti Chand had dissolved their partnership in 1945. Long after the dissolution of the firm, Jankidas had assumed the name of this firm and started his business. However, this was not disclosed to the Registrar of Firms.

Issues Before The Court:

The issues which needed to be decided by the Court include:

Since it was not possible to determine if Manik Chand and Moti Chand were to be made liable to pay the amount of claim demanded by the claimant, the case proceeded to an evidence-based trial. The counsel appearing for Juggilal pointed out to the Court that no public disclosure was made about the dissolution of the firm. The absence of evidence on paper corroborated this argument in favor of the claimant.  The counsel further pointed out that the Bagrees did not attempt to produce any witness other than Sriratan Damani who would support their statements. However, the Court deemed it fit to consider other evidence such as the memorandum of understanding prepared by M/s Dutt and Sen, bearing signatures of the Bagree brothers, the Corporation of Calcutta’s issuance of the trade license, the opening of the account with Hindustan Commercial Bank Ltd., and the letter written to Bank of Baroda Ltd. All these verify the Bagrees’ oral version of events. Thus Judge G K Mitter concluded that M/s Sew Chand Bagree had been dissolved in 1945. The Court also referred to various sections of the Indian Partnership Act, 1964 as well as the Indian Contract Act, 1870 Judge G K Mitter after considering the shreds of evidence presented in Court and the intricacies connected with it, came to a conclusion that Manik Chand and Moti Chand were not a partner of M/s Sew Chand Bagree while the contract was being executed.

The Court considered the fact that although the Registrar of Firms did not reflect the dissolution of M/s Sew Chand Bagree; it also kept in mind that Juggilal while entering into the contract with Sew Chand did not run through these records as a basis for entering this contract. Thus Moti Chand Bagree and Manik Chand Bagree were rescued from having any liability. Jankidas Bagree was directed to pay a sum of Rs 31,000 to M/s Juggilal Kamlapat and the claimant was allowed to add costs to this claim as they deemed fit.

The case analysis has been done by Debasmita Nandi, a first-year law student of CHRIST (DEEMED TO BE UNIVERSITY), LAVASA.

The case analysis has been edited by Shubham Yadav, a student of Banasthali Vidyapith, Jaipur.