Law of Torts and Environment 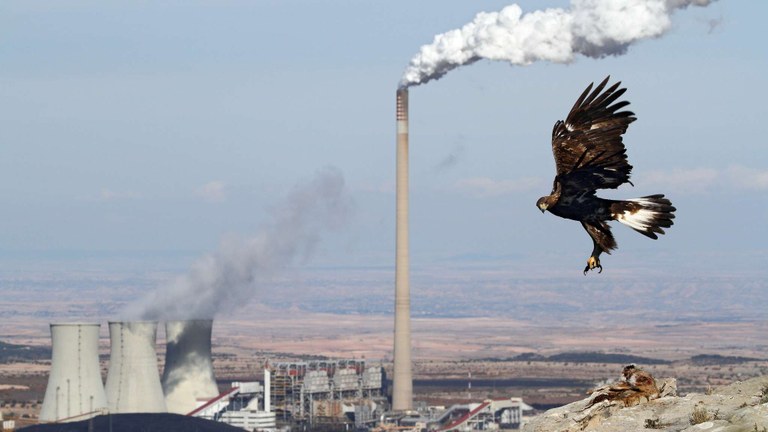 This Article is Written by Akanksha Chowdhury from Amity University Kolkata. The Article talks about the Law of Torts and its relationship with Environment Law along with some important case laws which portray the relationship between them.

Tort law in India is a relatively new common law which was developed to codify statutes including the statutes governing damages.  Tort is actually a breach of some duty which is independent of a contract that has caused damage to the plaintiff giving rise to a certain civil cause of action. In the law of torts, there are two important terms that everyone should know –

1.Injuria Sine Damno – It is a legal maxim which means any sort of injury or loss or damage which is caused to the plaintiff without any physical injury or damage. In Latin injuria means injury, sine means without and damno means property. There the meaning of the entire term is an injury suffered without any loss; under this maxim, the plaintiff does not have to prove the damages he suffered but only has to prove that some legal damage has been suffered by him. For example, if suppose Mr. X roams around the office of Y then there is a violation of the right of Mr. Y.

2. Damnum Sine Injuria – This maxim means injury without legal damages, under this maxim there is no legal damage but the plaintiff has suffered physical or property loss. The literal meaning of this maxim is that it is a sort of money, property or physical loss but no sort of violation of a legal right is present.

Essential elements of the tort are

2. This means an amount of care which is entirely imposed on each and every individual and it also requires a reasonable standard of care so as to see being harmful towards other people. Therefore, the duty which is imposed by law is basically enforced legally in all Indian courts.

3. The main meaning of legal damage is to injure someone badly; we have faced one point that we often confuse the words damage and damages. In actual sense damages mean compensation earned and damage mean actual loss or any injury to life or property.

Law of Torts and Environment

If we do a closer study of tort law, we can see how it has the potential to protect the environment –

1. Tort law comes into the picture whenever something goes worse, in cases related to the environment an environment damage has to take place.

MC Mehta vs Union of India

Shriram Fertilizer Industry had engaged in the manufacture of a dangerous chemical which leaked from one of the units, from the heart of the country Delhi and had killed a lot of people. The leakage was caused due to the leaking of the tank, which contained oleum gas. It created fear among the residents because of the breakout of oleum gas through one of the pipes. On 6th December 1985 the Delhi Government ordered Shriram mills to stop producing harmful fertilizers and chemicals and to remove such chemicals from the city. After a few days MC Mehta had filed a petition in Delhi high court in order to file for compensation of the damage caused, the Supreme Court held that Shriram Mills was liable under the Delhi Municipal Act, which did not have any proper license for operations. However, since complete closure of the factory would result in unemployment of a lot of workers therefore an order was made saying that the factory could be opened but with certain restrictions. Also, it was directed that the industry should deposit rupees 20 lakhs and a bank guarantee of 15 lakhs for the payment of compensation to the victims.

In this particular case a person had built a brick grinding machine in front of the chamber of a doctor , he machine was generating a huge amount of dust and noise which was polluting the entire atmosphere as well as it entered the chamber of the doctor because of which he and his parents had to suffer a lot , the Allahabad High Court held that it amounted to private nuisance . Exposing a person to noise and dust is very dangerous, it is also a type of a noise nuisance which is government under law of torts, no person has the right to cause any sort of harm to other people.

In this particular case the respondent was the owner of a tree which was situated near a highway, the tree started causing cracks in the neighboring building. The owner of the building was entitled to get reasonable remedial expenditure with respect to the entire damage caused by trees.

Naresh Dutt Tyagi vs State of UP

In this particular case some chemical pesticides were stored in a go down located near a residential area, the fumes of the pesticides suddenly started leaking one day from the ventilator which caused the death of 3 children and an infant inside the womb of the mother. The owner of the go down was held liable and was directed to pay compensation to the victims.

This case is popularly known as Bhopal Gas Tragedy case, in this particular case methyl isocyanate gas was gas exposed in the city of Bhopal by Union Carbide Limited on the night of 3rd December 1984. This dangerous gas exposed to over 5 lakh people and it made entry into the small towns located near the plants. The official death toll was 2,260. In the year 2008, the government of MP gave compensation to the family members of the victim who were killed and injured during the incident. The local government and the activists together filed a petition in the Supreme Court against Union Carbide Corporation, and after losing into the entire matter, the Supreme Court held that the owner of the UCIL and 7 Indian Nationals who were the part of it in 1984 were convicted in Bhopal for a period of 2 years and also had to pay a fine of 2000 dollars each.

The powers and controls which are given to the PCB’s are not even sufficient in order to prevent pollution. The Boards do not have any sort of power in order to punish all the violators but they have a right to prosecute in the courts which might obviously defeat all the purpose and the objective of the Environmental Laws because of long term delays in order to decide the case. It is therefore really very necessary for the boards to get more powers to protect our environment. If the boards get some stricter laws, they can give their full devotion in order to have a cleaner and greener future. Along with environment law, there are some other important remedies given under the Law of Torts.