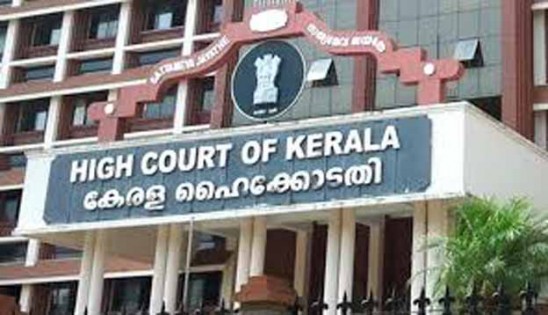 The Kerala High Court recently on 5th of August extended the operation of interim orders passed by the Court in view of the continuing COVID-19 pandemic (Court on its own motion: Suo Motu Proceedings – COVID-19 Pandemic v. State of Kerala). A three-Judge Bench of Chief Justice S Manikumar and Justices Shaji P Chaly and CT Ravikumar issued the order.

What are the measures taken up by the high court during the national lockdown of 21 days to control the spread of covid-19??

The suo motu writ petition was registered by the Court after it was brought to the Court’s notice that litigants were put to difficulty in approaching the Court amid the COVID-19 pandemic. The Court, noting that the situation in Kerala had not changed after its last Order, extended the life of its interim orders March 25 and May 18, which pertained to recoveries as well. The total lockdown imposed in the country resulted in immobilization of public at large and total stoppage of public transport, litigation found it difficult to vindicate their matters. So, the court deems it proper to provide directions in the instant suo motu writ petition.

State Bank of India had sought to be impleaded as an additional respondent in the Court’s suo motu writ kept pending to monitor issues arising out of the pandemic. The Bank group has sought to continue with recovery proceedings under the SARFAESI Act, 2002 initiated “much before” the outbreak of the pandemic. They were already initiated with respect to loan accounts which were classified as non- averments.  Reserve bank of India has issued circular declaring the COVID 19 regulatory package by rescheduling the payments of all existing credit/loans.

The two annexures were issued by the reserve bank of India as ANNEXURE 1 and ANNEXURE 2. These two mentioned circulars reflect the policy not to stop the recovery proceedings. Section 35 A of banking regulation act,1949 covers the above-mentioned circulars under subordinate legislations.

The Canara bank filed a petition seeking to implement them as an additional respondent in the writ petition. Pertinently, Additional Advocate General Ranjith Thampan submitted that if the banks were permitted to proceed with recoveries, other lending institutions would follow suit, approaching the Court seeking to initiate recovery. The order followed a Special Leave Petition to the Supreme Court in respect of the Kerala High Court’s order concerning Public Sector Undertakings.