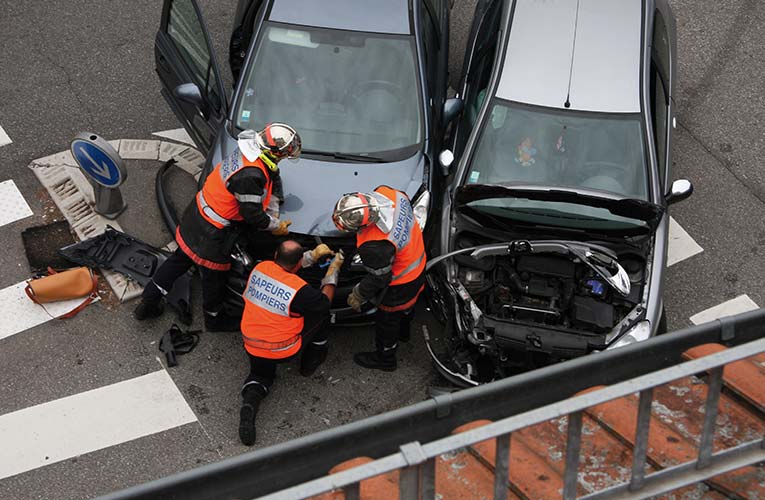 The complainant, who is a constable in the police, has approached the social service branch, Mumbai. Mr. Revle has secretly informed that a person Mr. Nijamuddin Khan, a pimp provides women for prostitution in Malad’s guest house. A trap has been set out for the raid in the guest house. The raiding team had arrested a client and victim girls and taken them into custody. The victim girls were produced in Metropolitan Magistrate (MM). They were allowed to contact their parents. In an inquiry it found that the victims belong to the Bediya community, the community has a custom that the girl after attaining puberty sent for prostitution. The victims’ parents were aware of their profession and they did not have a problem. The Magistrate has observed that the girls have not been sent to their parents because it is not safe. The court held that the victims need care and protection. Victims were directed to be detained in shelter homes. They were sent to ‘Nari Niketan’ for one year for shelter and vocational training. The MM order has been challenged and appealed in the session court. The appeal dismissed and confirmed the order passed by MM.

The issue before the court

Indulging in prostitution is not punishable under the Immoral Traffic (Prevention) Act, 1956, if the victims are not being forced.

The ratio of the court

Petitioners argued that the lower court’s interpretation of Section 17 of the Immoral Traffic Act is not correct. The victims could not be accused and prosecuted according to Sections 3 and 9 of the Immoral Act. The victims were indulged in prostitution because of their choice. They were not forced by someone. The law clarified by High Court that it does not criminalize sex workers and instead, it seeks to protect them. Sexual exploitation for commercial purposes like pimping and also soliciting or seducing in public places is prohibited under law. Running brothels or allowing prostitution from a place is also illegal. The law assumes that the persons offering their bodies in exchange for money are victims and not doing immoral acts. The Immoral Traffic (Prevention) Act, 1956 criminalize sexual exploitation and abuse of a person for commercial purpose and does not criminalize the commission of prostitution. The court observed that petitioners were indulging in the seduction of any person nor were they running a brothel to seduce a person.  The Court has observed the order passed by MM because they belong to a particular caste but the magistrate ought to have considered their willingness and consent before detention. Victims have the right to reside at the place of their choice.

The court observed that victims were not prosecuted under the Immoral Traffic Prevention Act so they cannot be detained in ‘Nari Niketan’ or any other institution. The Metropolitan Magistrate does not have the right to hold custody of the victims for more than three weeks in the absence of a final order which is due process of law. The purpose of the Immoral Traffic Prevention Act is prohibited where the victim is forced by a person or seducing any person in public places. But Act does not prohibit prostitution or punished prostitutes. There is no provision under law that criminalizes prostitution or punishes a person who indulges.

The present article has been written by Prachi Yadav, a 2nd-year student from Mody University of Science and Technology, Lakshmangarh, Rajasthan.

The present article has been edited by Shubham Yadav, a 3rd- year student from Banasthali Vidyapith.