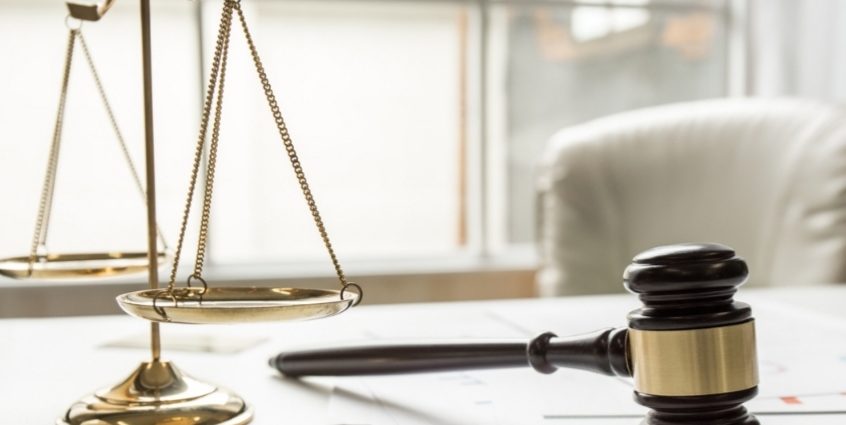 This article has been written by Nimisha Mishra, a second-year student of NALSAR University of Law. In this article, the author has explained the Judicial System in India, and how there is a need to reform certain aspects of Judiciary.

The judicial system of India, as we know comprises of Supreme Court, High Court and District Courts, started functioning on 28th January, 1950. Judiciary plays a lot of essential roles to maintain peace and stabilizes law and order situation of the country. Moreover, judiciary is the nation’s moral conscience, it protects the rights of the citizens, and it also acts as the mediator between Centre-state disputes.  Judiciary does not discriminate between rich or poor, educated or uneducated, it treats everyone alike who comes before it to seek justice. Despite all these achievements, a stark difference between an ideal judiciary and reality of judiciary can be observed. The reality being, most of the time judiciary is slow, the appointment of judges is mostly on the basis of hierarchy rather than merits. The representation of women as a judge or advocate is very disproportionate as compared to men. Judiciary in India is a source of confidence among the citizens. Therefore reformation in some aspects is necessary in the judiciary in order to preserve its value.

Structure of judicial system in India

Judiciary system in India consists of Judges and magistrates as a core of Judiciary. Structure of judiciary is in the form of hierarchy with Supreme Court at the top, below that is High Court and below High Court is District Court. The main function of Judiciary includes Dispute Resolution, Judicial Review and upholding the law and enforcing fundamental rights of the citizens.

Constitution of India has three main organs that are Executive, Legislative and Judiciary. All the three bodies are independent of each other and their main function is to facilitate the smooth functioning of the country and to make it a safe space for people to live at.

Independence of Judiciary here denotes that it is not controlled by the government or the party in power. Judiciary is an absolute essential body of the constitution since it is the protector of citizen’s right from the excessive force of the legislative and executive body. Supreme Court is vested with original, appellate and advisory jurisdiction.

Generally, cases are filed in the lower court and then later they escalated as per the satisfaction of the parties concerned. But at the time of infringement of fundamental rights, an aggrieved party can directly appeal either in Supreme Court or in High Court through various writs available with him.

Problems within the structure

In an ideal situation, the model of Judicial System is structured in such a way which will ensure justice to every individual. But this ideal situation is far from reality.

The connotation of the court as higher in itself promotes hierarchy. Even though the work of all the judges in the judiciary is same and no distinction exists in the constitution, still the courts are given the status of lower or higher judiciary on the basis of their jurisdiction. This hierarchy is doing a great disservice by acting as a de-motivator among the judges in their role of justice delivery.

Another main concern is the unequal representation of genders. Despite the fact that a large number of women are there in the law colleges but still their representation in the legal profession is very limited. It can be seen that the top positions of judge are mostly occupied by men. In the history of Judiciary first time, three women made to the position of judges and are currently deciding cases in the Supreme Court.

The new concern that has arisen is the young student in their mid-twenties becoming a magistrate. The problem here is the legal experience of these young magistrates since they are fresh graduates from the college and they only have book knowledge. Apart from all the field of work, the law is a field which requires years of practical experience, since in this field the innocence or guilt of a person is determined. His respect, life and public image depend upon the hands of the judge pronouncing his fate.

Access to justice is the most essential requirement to fulfil an individual’s entitlement to justice; it ensures that justice does not become a thing of few. Although courts are available to all but its accessibility is denied by the various factors like geographical and location position. The inefficiency on the part of the government to ensure the access of justice creates barriers for people to enjoy their socio-economic, civil and political rights available to them.

With the advancing society citizens are acknowledging their rights it is a need of an hour that the functioning of the judiciary should be improved to meet the ideal situation. It is high time that Judiciary in India should adopt a fast mechanism to deal with mammoth cases.

For the existence of the rule of law, an effective judicial system is necessary. This judicial system should be able to enforce the rights of citizens in a proper manner which inspires the sense of confidence in the administration of justice. For the country with huge population like India, current judicial system if enforced properly is sufficient to ensure justice to its citizens.

Doctrine of Necessity
Classifications of Law
INTENTION, NEGLIGENCE, AND RECKLESSNESS IN THE LAW OF TORT
2020-06-05
Previous Post: Specific Protection under Law of Torts
Next Post: Doctrine of Res Subjudice