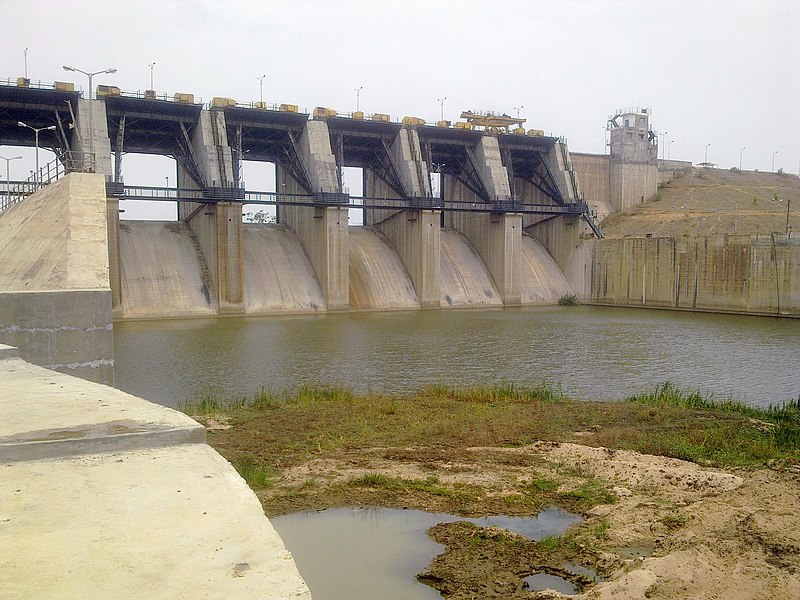 The case analysis is written by Nimisha Mishra, a second-year student of NALSAR University of Law. In this case comment, the author has briefly explained the case of Jayalaxmi Salt Words Ltd vs State Of Gujarat.

Tort law is based on the moral foundation that no party can injure or harm other party intentionally or unintentionally. Intention is irrelevant in tort law. This case is a landmark case since it decides when the state could be held liable for its negligent act. The innocence of common citizens was taken into consideration while deciding the case.

In 1954 the State of Gujarat built a dam or Bundh so as to avoid land getting wasted. The project got completed in 1955. The appellant, owner of Jai Laxmi Salt Pvt. Ltd. already wrote many times to the authorities concerned to either divert the location or abandon the project completely, since the dam would directly affect his factory premise. However, his request was not taken into consideration by the concerned authority. On the subsequent year, heavy rainfall started pouring and appellant ran from one authority to another to lessen the water level of the dam, but his appeal was not heard. As a result of which on 4th and 5th July of 1956, the appellant’s factory got flooded. After the flood receded the premise, the appellant approached the court for compensation for a total of four lakh. A committee was formed by which the actual loss of the appellant was calculated which amounted to Rs. 158735 which was unpaid.

Issues presented before the court

Ratio of the case

The case revolves around an important question of whether Article 36 of the Limitation Act or will it be covered under Article 121 of the Constitution of India. When the case went to the High Court it was decided in the favour of the state, contending that the suit is barred by time. The court while deciding the case held that the construction of bundh is not a non-natural use of land and its main purpose is the welfare of the public and therefore the state is not liable. Act of God as a defence was cited to the state. Article 36 was also cited by the learned judge contending that the suit should have been filed within 2 years but it was filed after 2 years, 11 months and 15 days, therefore, the suit is barred the time.

Later the appeal was filed in Supreme Court, where it differentiated malfeasance, non-feasance and misfeasance. All these three words require ill intention and malice on the part of the wrongdoer. But the court was of the opinion that tort as a law should not be restricted within categories. Law of Torts is developing with the circumstances of the society and therefore it should have a wide approach. The negligent act of the state should not be defended and the injury of the common man should not remain uncompensated. The doctrine of just, fair and reasonableness should be taken into consideration. After the findings of the bunch, it’s planning and construction was found to be negligent. The construction of the bundh was a public duty and any loss arising out of it makes state liable under tort for the negligence while keeping in mind the modern and developing society. The basic duty of care is the foundation in which the whole law of torts stands. Injury and damage is the basic ingredient of the tort. In the modern context, the law of tort is not only restricted to injury and damage but it also includes defective planning, mistake and discharge of public duty. The construction of bundh was a duty of the state therefore any injury caused to the common man because it makes the state liable for a public tort which needs to be compensated. By giving tort a broader scope it can be said that Article 120 should apply and the time to file suit should not be restricted to only 2 years period.

To gain the confidence of people in law and to do justice it is necessary to make liable for its negligence. After evaluating and observing all the factors, the court came to a conclusion that state is liable for its negligent conduct. The suit of appellant is not time barred since the two years will be calculated after the injury is done. Therefore article 120 is applicable to the case and not Article 36. The appellant was allowed the damages by the court.

The Law of Tort is a branch of law which is greatly influenced by the socio, economic and political changes of the society. The compensation was necessary to provide to the appellant in this case otherwise it would have caused greater injustice to him. A common man, in a developing country, will find it a huge task to arrange the court fees and not be given justice because the state acted negligently while doing the welfare of the citizens and hence he should be given justice. Therefore it should not be rigidly applied in negligent cases; rather there should be greater scope to include changing society.