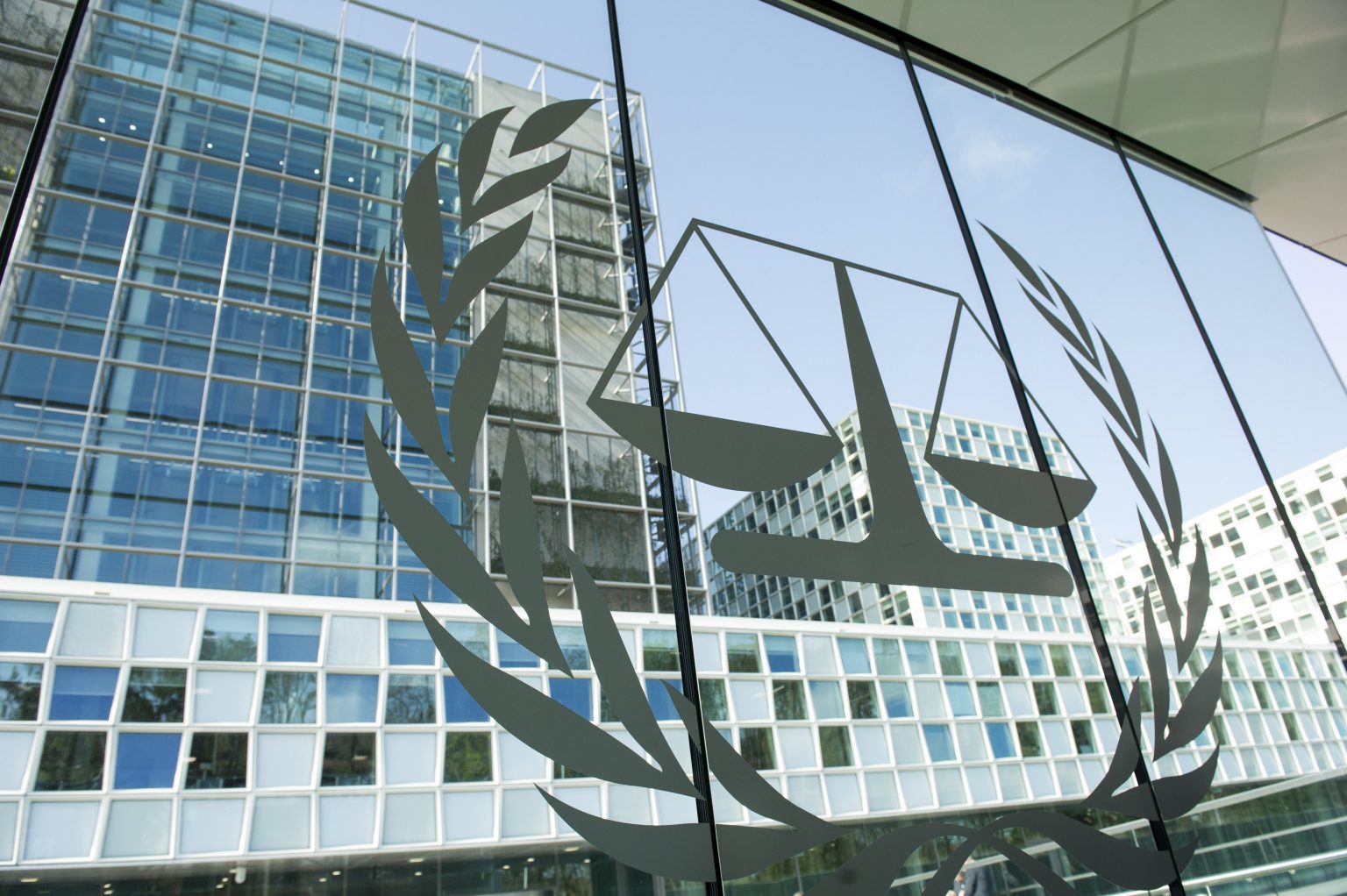 This article is written by Anushka Singh, a second-year student, pursuing BBA-LLB at Unitedworld School of Law, Karnavati University. This article aims to explain International Criminal Court and laws on global terrorism with the help of a flashback to the Rome Conference 1998.

The International Criminal Court is head quartered at The Hague in the Netherlands. ICC stems from a treaty of Rome Statute, a United Nations treaty.  This statute officially came in force on 1st July 2002, after it was ratified by more than 60 countries. At present over 120 countries have ratified this statute. This statute has laid down the basic aspects of ICC, like its jurisdiction, roles, functioning, laws to be followed, etc.

Unlike the International Court of Justice that deals with matters between states, ICC deals with matters persecuting individuals. The jurisdiction of ICC includes crimes committed after 1st July 2002 in the states where the Rome statute has been ratified or by people belonging to that state.

What is Terrorism and Impact of Global Terrorism?

Terrorism basically means violent and intimidating acts committed to scare the general public and make the government submit, to achieve a political agenda. They’re acts committed out of hate and spite. Terrorism can be broadly divided into-

In the world the deaths caused due to acts of terrorism are comparatively very less to other crimes. However, it is still an issue globally that provokes deep thought and concern from every individual. Let us understand in the following points why this term only brings fear and anxiety to people’s mind-

The terrorist often goes by the way of harming the public or using the general population as the means to get their demands fulfilled or to protest against the authority. This method of capturing random civilians and using them in their ploy is a set pattern noticed by all, which now makes the topic of terrorism to be surrounded by fear and insecurity.

The most crucial weapon used by terrorists is intimidation, to influence the minds of general public to gain the upper hand on the government or authority. As these acts of hate are always used to propagate a religious agenda or express dissent violently and protest, it is mostly against the government ruling the state.

These acts leave the public shaken, fearful and questioning their security. A lot of money is also spent by the government to combat terrorism and repair the damages done by these acts. Given below are the broad categories of consequences suffered by a State and its people due to terrorism-

These consequences affect the mental health of an individual which in turn affects his entire life style and behaviour towards others.

The agenda or decision by the government are mostly the cause such attacks. Which is why the aftermath of such incidents may leave people divided and conflicted regarding their political stance. It may also lead to animosity between religious communities or different political party supporters.

Therefore, terrorism is nothing but a way to impose ideology or get the authority to heed to a condition by violently disrupting the peace of the country.

ICC has no direct jurisdiction on acts of terrorism under the Rome Statute. This is because of the majority intention to exclude terrorism, decided by the states present in the Rome Conference 1998.

A provision on terrorism was introduced in the conference, which would have included terrorism under the major three categories of crimes the ICC deals with i.e. war crimes, genocides and crimes against humanity. The provision defined the crimes which would constitute to terrorism in 3 categories –

However, this entire provision was rejected by the state parties and any mention of this provision was left to the Resolution E of the Annex to the final Act. The reason behind rejecting the terrorism provision can be explained by the points given below-

Most of the points given above have become irrelevant with time but terrorism has still not been added as a core crime under the Rome Statute. However, an amendment on crime of aggression has been added under Article 8 of the Rome Statute on 11 June 2010. This amendment defines the crime of aggression as an act of another state, blockading ports or coastlines, bombing another state, attacking the land, sea or air forces, violating a status of forces agreement by the use of armed contrabands such as weapons, explosives etc. Other than this amendment, the Netherlands has also proposed for terrorism to be added as a prosecuted crime under the Rome Statute.