International Conferences on the Environment: how has IEL evolved from the ’70s until now? 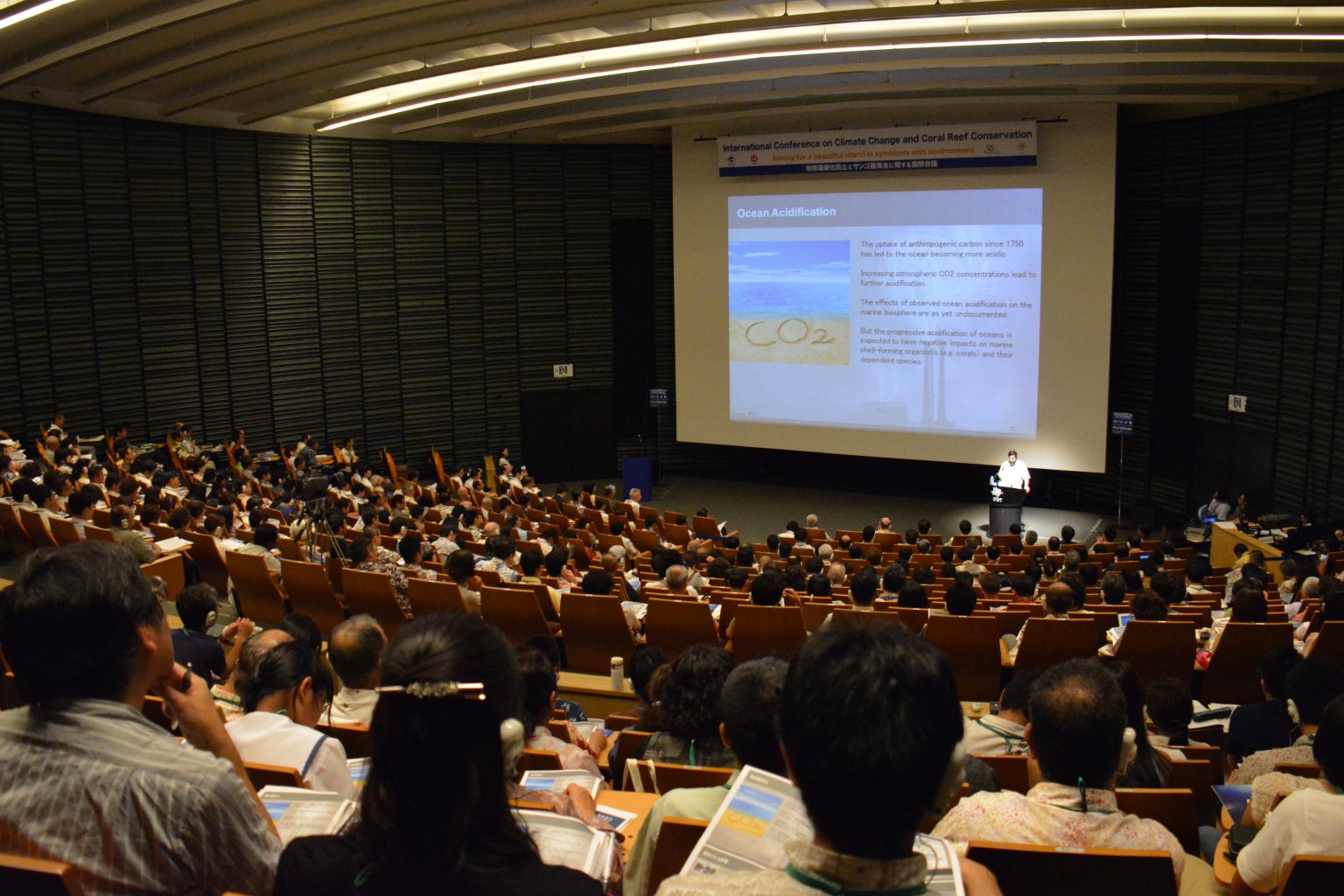 This article is written by Hemant Kumar, a student at Law Center 1, Delhi University.

By reading this article you will get familiar with the different “international conferences” about the environmental laws and agreements and what were the conclusions of those conferences, also the reader will get information about the current environmental condition of India.

Laws framed by different states (nations) to govern themselves to protect the environment of the earth are basically international environmental laws.

Human rights and environmental laws are closely related to each other as a good and healthy environment is for the benefit of all human beings.

Environmental violation is a “threat to the human right to life”, a good environment is proof of good health. The right to life would have no meaning without it all other rights would be devoid of meaning. Right to life affected by the environmental disaster which produces threatening diseases.

Environment Protection depends on these rights:

Environmental Protection is not expressly mentioned in the UN Charter but comes under the social and economic provision.

It proclaims fundamental Rights should equally apply to all humans. It also proclaims that Human Rights are dependent on a healthy environment.

It states that the Right to development fulfilled so as to equitably meet the development of the environment is the need of the present and future.

Man has the fundamental right to freedom, equality, and adequate conditions of life in an environment of a quality that permits a life of dignity and well being and he bears a responsibility to protect and improve the environment for present and future generations.

It declares procedural Human Rights which are the right to information, right to public participation, the right to access justice, access to the judicial and administrative proceeding, redress, and remedy.

India has a vast geographical land with almost every kind of climate and the environment is found in our country. Our government and people of India all want to protect this for the present and future generations. Ecology plays an important role in human life and an unhealthy environment cause’s harm to the human body and leads to many diseases.

India is a developing country and less than a 100-year-old democracy. So, India has some developed environmental laws and some are yet to come. Some of the cities in India have the worst atmosphere in the world as these cities are overcrowded and have a huge set up of Industries. During the winter season living in big metro cities feels like we are living in gas chambers.

While in Visakhapatnam no environmental clearance was taken by the company for the last two decades and was operating smoothly without any hurdles and in Assam there was no public hearing was conducted by the Oil India Ltd. to take the suggestions of the local people this shows how serious the government of our country is regarding the environment and to its law.

One of the policies of the environmental law is that; Polluter should pay- One who makes a mess should clean it. Many formulas have also been generated to measure the damages and fine the people like the deep pocket formula and sustainable development formula. People’s participation is a must to check environmental pollution. Some of the examples include the Chipko movement where people saved a lot of trees and at last the place of the project was changed. Swacch Bharat Abhiyan people supported and we see cleanliness in every district even competition started between different cities to secure the first rank in the cleanest city in India. Save the tiger is one of the successful missions which led to the increase in No. of tiger and most tigers in India in the world.

The environment is for the benefit of the people and we should maintain it as it is so that the next generations can enjoy it as well. Plantation drives should be initiated by the people and government for the joint efforts to make the earth green again. The new Environmental Impact Assessment (EIA) 2020 Draft is released which has a No. of flaws like the Post Facto environmental clearance, reduction in public hearing from 30 to 20 days, etc. One can give suggestions to the government regarding the EIA 2020 till the 11th of August on eia2020-moefcc@gov.in your valuable suggestion can save the environment.