Holder & Holder In Due Course 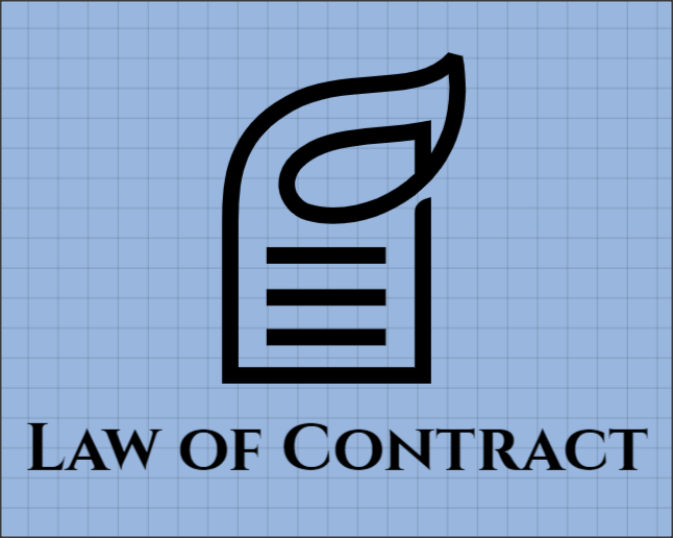 This article is written by Anushka Singh. She is a second-year student, pursuing BBA-LLB at Unitedworld School of Law, Karnavati University. This article aims to explain the terms Holder and Holder in charge.

Negotiating instruments have acquired a front seat when it comes to modern business. They play a very crucial role in making payments or discharging monetary related obligations. When one deals with negotiable instruments such as cheques, promissory notes, bills of exchange, currencies, etc. we are sure to encounter the terms holder and holder in due course. They are defined in the Negotiable Instrument Act, 1881.

A holder is defined in section 8 of the Negotiable Instrument Act, 1881. It states that the holder of a negotiable instrument is a person who has his name entitled to that instrument and is eligible to recover the amount due from the parties thereto. However, in case the instrument is stolen or lost, the person that finds it doesn’t become the holder.

Therefore, a holder is a person who has the possession and is also entitled to use or enforce the negotiable instrument. For instance- Mr. Z gave his employee Mr. P his monthly salary of Rs.1,10,000. Here in this scenario, Mr. P will be the holder as he is entitled to the salary cheque bearing his name. But in this same scenario is Mr. P lost this cheque, and it was found by Mr. Y. Then Mr. Y will not be the holder.

Following individuals are considered to be holders of the negotiable instruments:

However, the following individuals are not considered holders:

Holder in Due Course (HDC)

Therefore, an individual can only be called a holder in due course if he becomes the possessor of a negotiable instrument before its maturity by means of valuable and legal consideration. The transaction must also be done in good faith and without any reason to believe that defect existed in the title of the previous possessor.

Thus, an individual aiming to be a ‘holder in due course’ should satisfy the following conditions-

The HC said that learning how the holder of the subject cheques comes to be a holder in due course is an aspect which cannot be judged at such an elementary stage of the transaction and is required to be considered after the evidence of the said transaction is documented. It was said: “Section 9 of the Negotiable Instruments Act, 1881 defines the ‘holder in due course’ and its import cannot be pre-judged.” [1]

The Supreme Court in Laxmin Dychem v. State of Gujarat, (2012) 13 SCC 375, held that till it is proved otherwise, the assumption shall be made that the holder of a negotiable instrument is also the holder in due course. Applying this statement to the existing scenario, the HC did not find it to be a fitting case to quash the complaint as the plea by the petitioner was required to be tested at the trial. Leading to the petition being dismissed.[2]

Standard Forms Of Contract
THE WILDLIFE PROTECTION ACT, 1972
The doctrine of Separation of Power