History of Corporate Governance in India 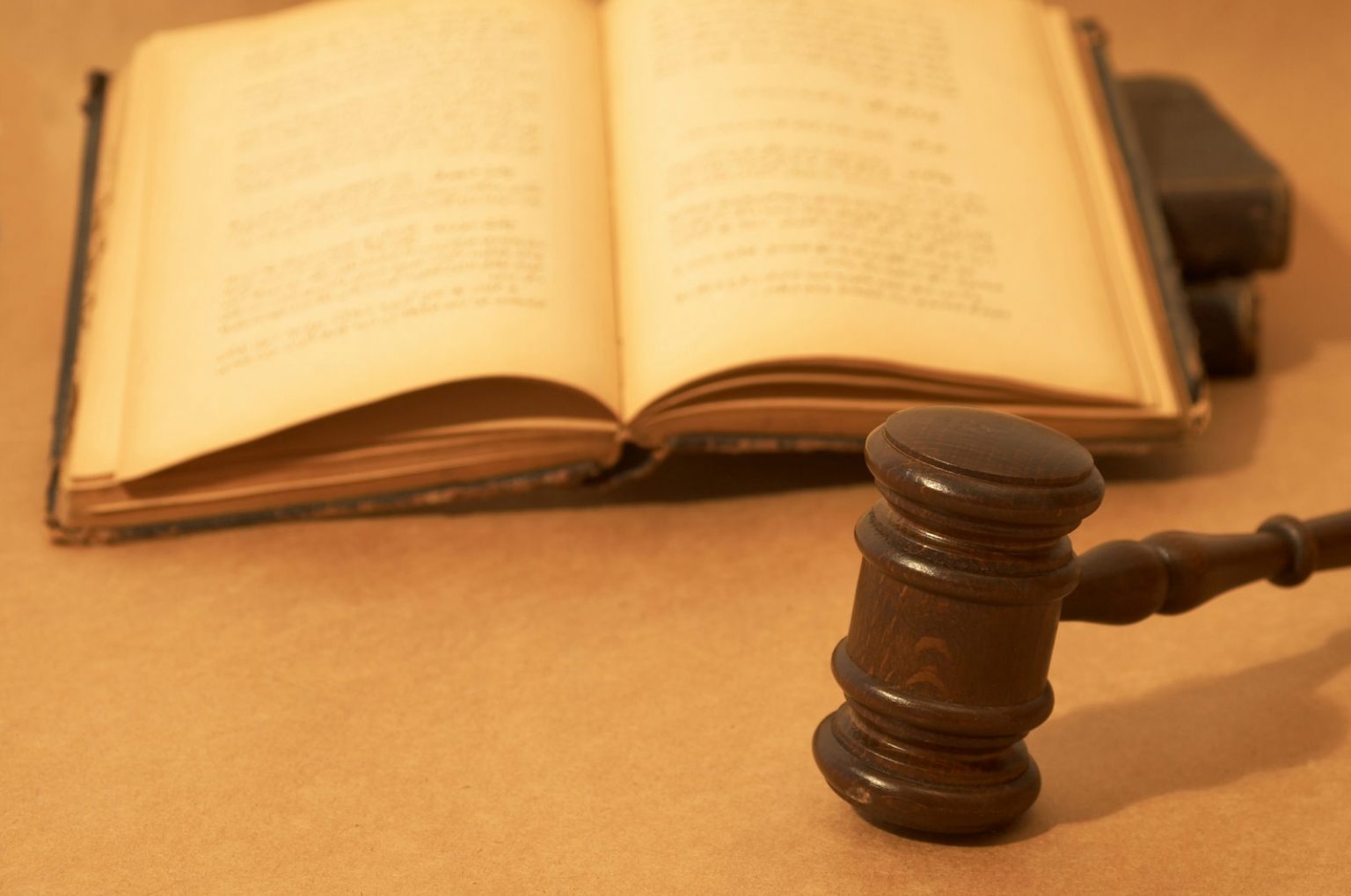 This article has been written by Prithiv Raj Sahu, a student of KIIT School of Law, Bhubaneswar (4th year). The article enumerates the concept of corporate governance and its history in India.

History of Corporate Governance in India

The concept of good governance is very old in India dating back to third century B.C. where Chanakya (Vazir of Parliputra) elaborated fourfold duties of a king viz. Raksha, Vriddhi, Palana and Yogakshema. Substituting the king of the State with the Company CEO or Board of Directors the principles of Corporate Governance refers to protecting shareholders wealth (Raksha), enhancing the wealth by proper utilization of assets (Vriddhi), maintenance of wealth through profitable ventures (Palana) and above all safeguarding the interests of the shareholders (Yogakshema or safeguard). Corporate Governance was not in agenda of Indian Companies until early 1990s and no one would find much reference to this subject in book of law till then. In India, weakness in the system such as undesirable stock market practices, boards of directors without adequate fiduciary responsibilities, poor disclosure practices, lack of transparency and chronic capitalism were all crying for reforms and improved governance. The most important initiative of 1992 was the reform of Securities and Exchange Board of India (SEBI). The main objective of SEBI was to supervise and standardize stock trading, but it gradually formed many corporate governance rules and regulations. The initiative in India was initially driven by an industry association, the confederation of Indian industry. In December 1995, CII set up a task force to design a voluntary code of corporate governance. The final draft of this code was widely circulated in 1997. In April 1998, the code was released. It was called Desirable Corporate Governance – A Code. Between 1998 and 2000, over 25 leading companies voluntarily followed the code – Bajaj Auto, Infosys, BSES, HDFC, ICICI and many others.

In India, the CII took the lead in framing a desirable code of corporate governance in April 1998. This was followed by the recommendations of the Kumar Mangalam Birla Committee on corporate governance. This committee was appointed by SEBI. The recommendations were accepted by SEBI in December 1999 and now enshrined in Clause 49 of the listing agreement of every Indian Stock Exchange.

We can compare the Sarbanes-Oxley Act of 2002 and Clause 49. Clause 49 was based on the principles of Sarbanes-Oxley Act of 2002. It was developed for the companies listed on the US stock exchanges. As far as the responsibilities of management and number of directors were concerned, they are both the same. They also have same rules regarding insider trading, refusal of loans to directors and so on. The important difference between the two is under Sarbanes-Oxley legislation if fraud or annihilation of reports takes place up to 20 years of imprisonment can be charged, but in case of Clause 49, there is no such condition. Being the controller of the market SEBI can commence a criminal proceeding. If in case SEBI decides to give a severe punishment then it can commence a criminal proceeding or raise the fine for not agreeing with Clause 49, which automatically delists the company.

Amendments to the Companies Act, 1956

2020-08-31
Previous Post: Evolution of Right of Privacy in India with special reference to KS Puttaswamy
Next Post: Lexpeeps Live Session on “Managing Diet & Stress in Trying Times for Legal Fraternity”