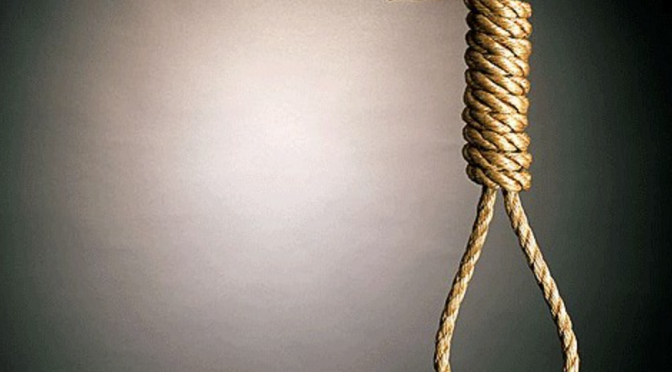 This case analysis is written by Anurag Maharaj, a student of law at Lloyd Law College, Greater Noida. I have tried to describe the famous and controversial case Gian Kaur vs The State of Punjab, 1996.

Gian Kaur vs The State of Punjab.

Constitutional provisions involved in this case:-

1. Article 21 is the protection of life and personal freedom No person shall be deprived of his life or personal liberty except as provided for in the law. The Article forbids the deprivation of the aforementioned rights except in compliance with a legal procedure.

2. Indian Penal Code Section 306,  Abetment of suicide:- If any person commits suicide, whoever abets the execution of such suicide, shall be punished with imprisonment of any form for a period which may extend to ten years, and shall also be liable to fine.

Section 309 states: Anyone who attempts to commit suicide and acts against the commission of such offence shall be punished with simple imprisonment for a term of up to one year, or with fine, or both.

Gian Kaur, Harbans Singh and Kulwant Singh were all involved in this case. Gian Kaur and her husband Harbans Singh had been charged with abetting their daughter-in-law Kulwant Singh’s suicide. They both wanted their son to re-marry with someone else because of selfish intentions to acquire dowry so they abetted this crime. They had a strong intention of seeing her dead.

The Trial Court challenged this. It came up before the High Court on appeal. On the ground that Section 306, IPC is unconstitutional, the appellants’ conviction was assailed.

The court, therefore, ruled that Section 309 of the Indian Penal Code (1860), which punishes a person convicted of attempting suicide, is not in violation of Articles 14 and 21 and is therefore not unconstitutional. And this is quite a controversial issue.

Pursuant to Section 306, Indian Penal Code, 1860, appellants Gian Kaur and her husband Harban Singh were convicted by the Trial Court and each sentenced to six years of rigorous imprisonment and fines of Rs. 2,000, or, by default, additional rigorous imprisonment for nine months, for Kulwant Kaur’s commission of suicide.

The conviction of both was upheld on appeal to the High Court but Gian Kaur ‘s sentence alone was reduced to rigorous imprisonment of three years. Those special leave appeals are against their conviction and sentence in accordance with Section 306, IPC.