Fraud or Deceit in Law of Tort 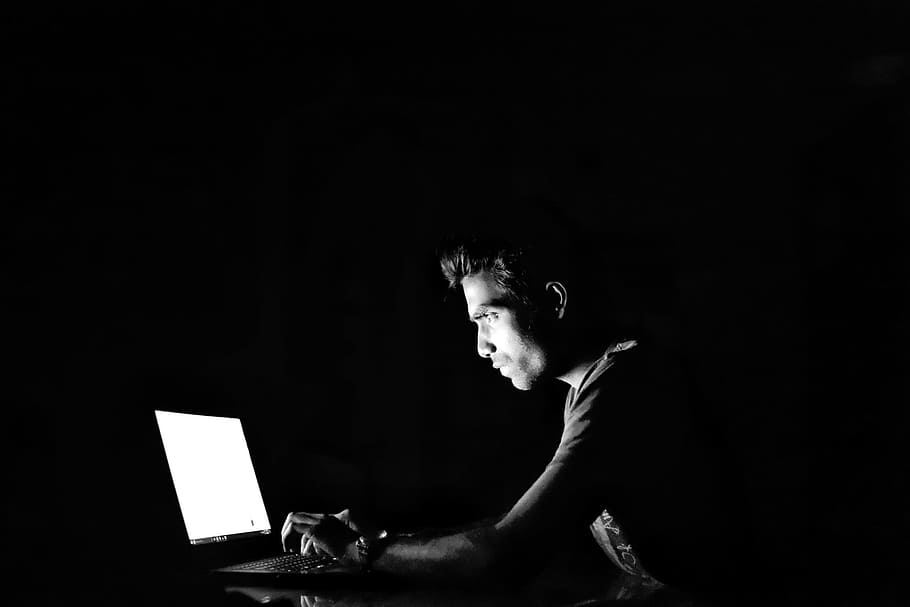 A false or untrue representation of the fact, that is made with the knowledge of its falsity or without the belief in its truth or a reckless statement which may or may not be true, with the intention to induce a person or individual to act independently of it with the result that the person acts on it and suffers damage and harm.

When a person intentionally and knowingly deceives another person into an action that damages them, it is a type of a legal injury that occurs. Deceit specifically requires the tortfeasor to make a factual representation very well knowing of the fact that it is false, or indifferent or reckless about its truthfulness, intending that the other person relies on it, and then act in reliance on it, to his own harm. Under section 421 of the IPC or the Indian Penal Code and 17 of the Indian Contract Act (ICA), fraud is defined.

Essential Elements for the Tort of Deceit

A claimant in deceit must prove the following elements-

False representation- This means that the defendant lied or misrepresented the facts. In [1]Pasley v. Freeman

The plaintiff was dealing in cochineal at the time when the cause of action arose and had a large stock at hand which he anxiously wanted to dispose of.

Learning this the defendant said the plaintiff that he knew a buyer who would purchase the stock of cochineal. The plaintiff asked: “Is he a respectable and substantial person?” “Certainly he is” was the defendant’s reply, knowing well that he was not.

When the bill became due, it turned out that the purchaser was insolvent and the plaintiff was unable to recover his money from the purchaser, the defendant was sued for making a false representation to him by compensating him.

The defendant was held liable to the plaintiff as far as he had suffered as a result of the former’s false statement about that buyer’s credit and character.

Acting on the statement- The defendant made the representation with the intent that the plaintiff should act upon it. In Langridge v. Levy [2]

The tort of deceit is a cause of action that enables the victims to recover the financial loss that has been incurred due to being deceived. These losses can also include the cost of the investigation of the fraud. The four essentials must be fulfilled and the statement must be both false and dishonestly made. The leading authority on this point is still Derry v Peek in which Lord Herschell said:

“First, in order to sustain an action in deceit, there must be proof of fraud and nothing short of that will suffice. Secondly, fraud is proved when it is shown that a false representation has been made (1) knowingly, (2) without belief in its truth, or (3) recklessly, careless whether it is true or false.”

Damages given for Deceit

The claimant is entitled to be put back into the position in which he or she would have been in if the deceit had not taken place. In other words, this means that if, for example, a claimant was led to believe they were buying a property worth Rs. 10,00,000 but the defendant knew that it was only worth Rs. 5,00,000, then the claimant is entitled to damages Rs. 5,00,000 and may claim it. This means that the defendant is liable for all losses directly flowing from their wrongdoing.

In some certain circumstances punitive damages so as to punish the person who defrauded may be levied. These are usually related to the actual losses suffered, the degree of malice and deceit showed.