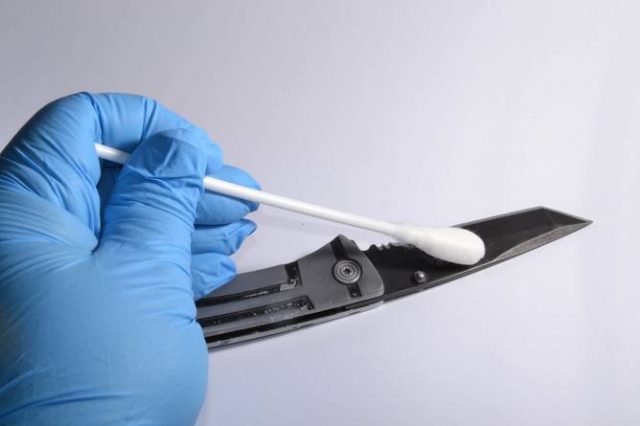 This article is written by Kalyani Gupta, a Master’s in Law student from Amity University, Noida. This article discusses the meaning and scope of Forensic Science along with different kinds of methods used.

Forensic science can be described as a study and use of science to issues of law. This link of science and law offers new techniques and methods for finding the reality. The word “forensic” is obtained from a Latin word “forensis” which implies ‘forum’, a public spot where, in the Roman times, senators discussed and conducted judicial proceedings.

Forensic science is a consolidative subject linking numerous areas of learning which are used for examining crime scenes and gathering evidence to be used in the prosecution trial of criminals in the court of law. The methods of forensic science are used to examine compliance with international treaties involving weapons that can cause mass destruction.  Previously, the major areas used in forensic science were biology, chemistry, and medicine. Forensic specialists give an essential source of information whether international or domestic for criminal proceedings. “Their knowledge from mass graves is not an exception: findings from exhumations and examinations have featured in the ad hoc tribunals’ trials and judgments”. The statistic is that not many professionals are trained with the knowledge required to fully apply the ability of science in legal civil, criminal, and family matters.

The area of forensic science is so broad and diverse that currently it has become an essential ‘working horse’ for delivering justice. The present-day situation in India of criminal investigations and prosecution is rather bleak. In India, a huge number of tracks end up in releases. Both official and unofficial figures are included in it. When it’s official then it is about 90% and when it is unofficial the figure is even greater.

In India, the inquiry of crime and prosecution of people who have committed the crime is not that great. Even in outrageous crimes a large number of offenders are not prosecuted and a few proportions of trials end up in release or acquittal because of which several criminals along with crimes are increasing regularly. These recurrent acquittals are primarily because of outdated procedures of inquiry and investigation which lead to numerous ambiguities. Thus, for genuine investigation scientific methods of investigation are required.

The need for the use of science in the spreading of criminal justice has evolved from the following aspects:

Forensic science is an evidenced process which includes numerous areas of science. It comprises further progressive thinking and modern medical technology. Forensics involves a specialist who can gather biological samples while taking vital precautions during gathering, like proper handling, suitable storage of biological samples for example blood, semen, saliva, hair etc. Forensic science can contribute a lot for obtaining speedy justice to the society if appropriate measures are taken for due and efficient execution. The prominence statements from the forensic scientists shall certainly fulfil the hope of the people from the professionals of forensic. Currently, because criminals are adopting new contemporary complex techniques in executing the crimes, so, it is not feasible to solve the crime without using the new systematic technique.