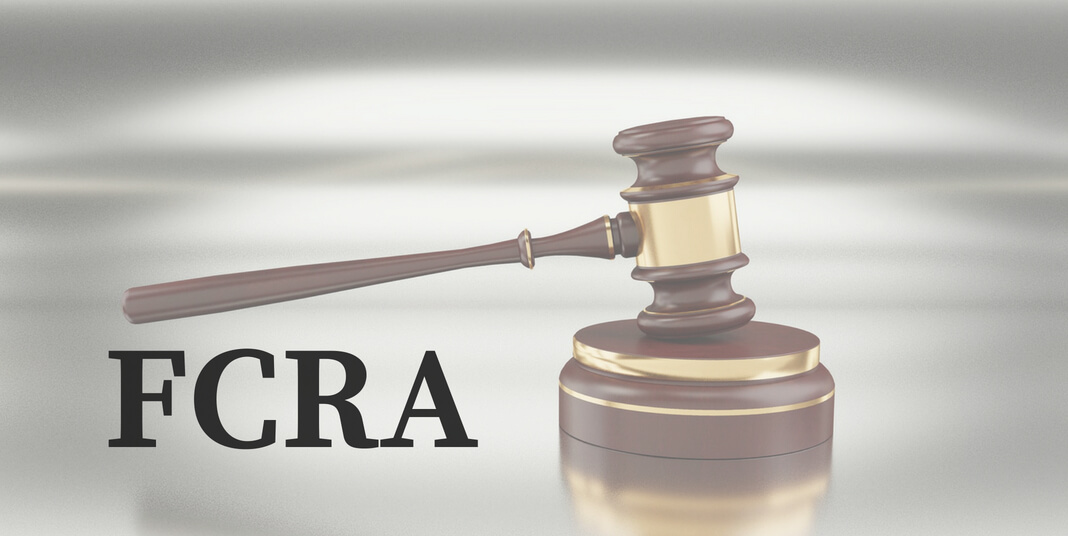 This article has been written by Yash Mittal who’s pursuing LLB-1year from Mewar Law Institute. This article gives insights about FCRA, Its objectives, its previous and recent amendments.

A Finance Bill is a Bill that, as the name suggests, concerns the country’s finances — it could be about taxes, government expenditures, government borrowings, revenues, etc. Since the Union Budget deals with these things, it is passed as a Finance Bill. The foreign contribution regulation act (FCRA) is also discussed in the finance bill.

FCRA regulates foreign donations and ensures that such contribution does not affect internal security. FCRA was first enacted in 1976, it was amended in 2010 when new measures were adopted to regulate foreign donations.

As defined in Section 2(1)(h) of FCRA, 2010, “foreign contribution” means the donation, delivery or transfer made by any foreign source, ─

(i) of any article, not being an article given to a person as a gift for his personal use, if the market value, in India, of such article, on the date of such gift is not more than such sum as may be specified from time to time by the Central Government by rules made by it in this behalf;

(ii) of any currency, whether Indian or foreign;

According to the home ministry, the annual inflow of foreign contribution or foreign hospitality has almost doubled between 2010 and 2019. And according to the government many recipients of foreign funding have not utilized it for the purpose for which they have registered themselves in FCRA.

The central government cancelled the certificates of registration of more than 19,000 voluntary organizations between 2011 and 2019.

Reasons for Amendment in FCRA

1) To tightens the regulations related to civil society, NGOs, and organizations.

2) It is also noted that the foreign contribution can be reaching the wrong hands.

3) To put strict rules and regulations on organizations, educational, and research institutions that are in partnership with foreign entities.

Features of the Amendment

Aadhar number of all its office bearers, directors are also required as an identification document. In case of foreigner they have to provide a copy of the passport or the overseas citizen of India card for identification.

Election candidates, judges, government servants, editors, or publishers of the newspaper, member of any legislature, and political parties were prohibited for receiving foreign donations.

3) Transfer of foreign contribution – Foreign donations can not be transferred to any other person. The term person under the act includes an individual, an association, or a registered company.

Organisations receiving funds from the abroad will no longer be able to transfer them to small NGO’s who were working at the grass root level of the country in rural areas. As the NGO’s unable to give money to the third party for the research work in rural areas. It will also have negative impacts on the workers working in the small NGO’s and workers themselves don’t want to work there.

It is important to regulate the NGOs which were not using the foreign contribution for the purpose they receive. But it’s more important to recognize the NGOs who were working for the society and wants to help the people because of the dubious NGOs some well-recognized organizations had to suffer.

Can a complaint about consumer issues be filed online? If yes, what is the process?
Voting Rights in India: Explained
Righteous and Sinful Implications of Censorship in Media