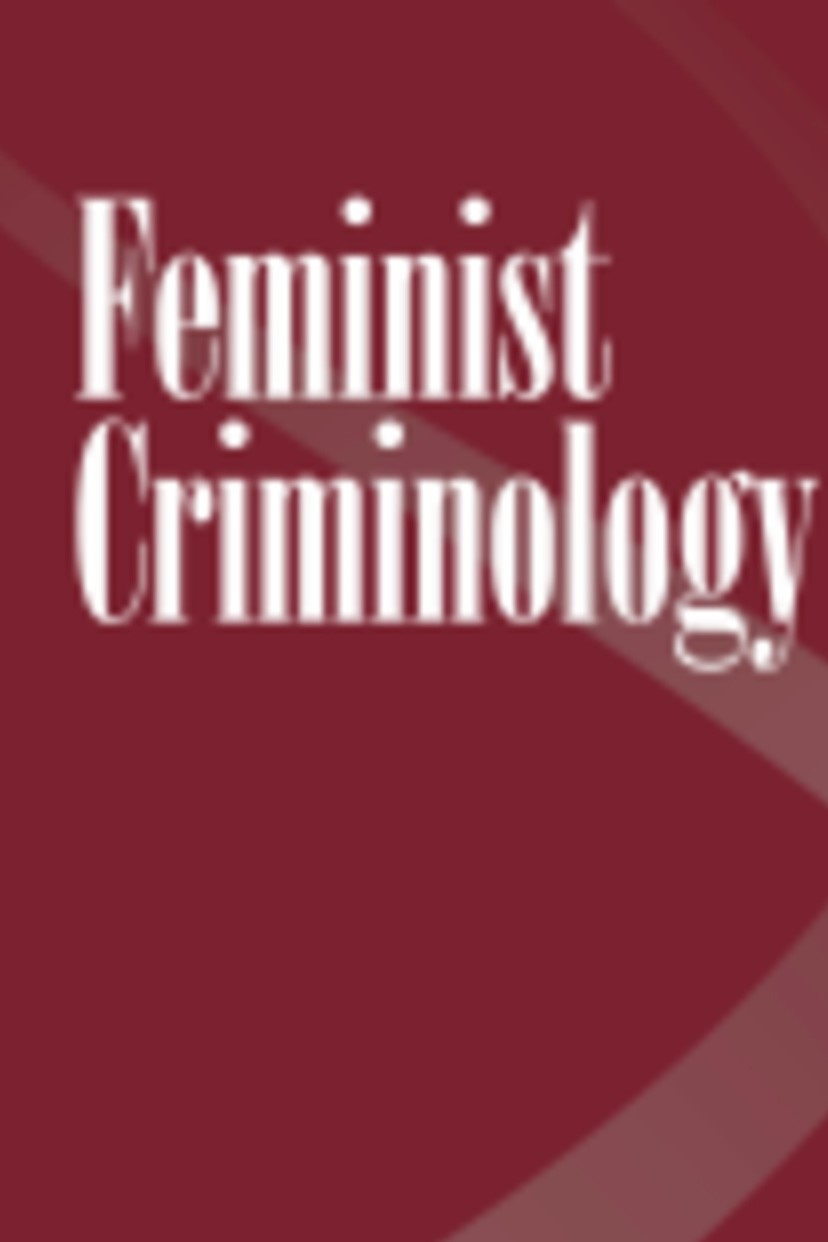 Feminism as a concept emerged in the society in the late 1960’ and early 1970s. Before this, the notion of equal rights for all was missing the sphere. The prevalent norm was and is still continuing is the dominance of men is out society. Domination by men is deep-rooted and well established in the world. Feminism still needs to firmly hold the ground.

There are different schools of feminism in the world. Radical feminism is one where a violent means is used to put forward oneself. Liberal feminism is demanding the abolition of public and private dichotomy. Marxist or socialist feminism wants the class struggle between men and women to come to an end. Then there is Criminology feminism which projects the issues affecting women in regard to crime in the public domain.

The late 1960 to mid-1970 saw the development of feminist criminology. The rise of feminist criminology can be ascribed to the second wave of women’s liberation development that assisted with anticipating issues influencing ladies concerning crimes in the public area. The issue of women and crime was basically examined and seen from the male viewpoint. Feminist viewpoints in criminology have had an extraordinary effect on the overall comprehension of ladies as two parts (a) culprits and (b) survivors of wrongdoing. The connection between feminism and criminology is inserted with the rich investigation of strategies, order, epistemology, and strategy. Researchers in the field of criminology have throughout years put to scrutinize a portion of the gender- blind supposition in criminology all together make space for the voices and encounters of ladies. There are different contentions put across by ladies in the field of criminology that offer a comprehensive perspective concerning ladies as casualties or culprits of the crime.

Throughout the years, feminist points of view in criminology have tested the current speculations, ideas, presumptions and techniques. For example, Carol Smart 1976, a critique of British criminology saw that ladies represent an exceptionally little level of offenders and subsequently center has been given around the issue of ladies and crime. Also, the issue of ladies and crime had been seen regarding the generalizations related to their mental and biological nature. Smart contends that ladies are oppressed on the grounds of sex; in this manner, there are sexism impacts that decide condemning, detainment of ladies and discipline. She accuses the adjudicators, police and faculty in the criminal equity frameworks for the generalization accept that a woman could be frantic on the off chance that they conflict with their biological nature of latency or consistence and perpetuate certain crimes (Pickering and Alder 2000).

Concerning the sentiments of Spelman (1988), feminist hypotheses on crime have ignored the issue of distinction. She contends that feminists have focused on the figure of a special lady consequently the cliché attitude toward female guilty parties. Then again, Freda Adler (1975) partners the 1970 second flood of women’s liberation to the sensational upsurge of ladies in crimes. Adler contends that while ladies battled for the equivalent open door as their male partners, the decided ladies constrained their way into the scene significant crimes, for example, burglary, murder, and middle-class violations. Adler further builds up that as ladies are ascending the collaborate business stepping stool this changing nature summons their wide association in crimes (Alder 1995).

In 1979 Cerkovich and Giordano led examines that included ladies between 17 to 29 years. The discoveries of these examinations built up that the more freed the member’s reaction to questions the less deficient they were. For example, they found that the ladies who react that lady ought to be associated with the work power rather than stay at home doing homegrown tasks were the least reprobate. An examination of ladies’ detainees further uncovered that an enormous level of these ladies originated from uninformed and devastated foundations. When requested the intentions behind their culpable these ladies didn’t have all the earmarks of being freed. Accordingly in spite of Adler’s hypothesis on liberation similarity likewise represents a chance to annoy.

Farrington (1983) found that ladies were exposed to less serious disciplines when contrasted with their male partners. It was likewise found that ladies will in general perpetrate less genuine violations utilizing less brutality. Besides, feminists in the field of criminology use protections, for example, postnatal depression as an explanation for their culpable. Biological reasons have been referred too much of the time of female guiltiness thus, the general public has disregarded the conservative and social purposes for female culpable (Gelsthorpe and Morris 1990).

Then again, ladies have been regular casualties of crimes. Feminist authors in the field of criminology have rushed to bring up that due to their weak mental and biological nature of ladies are bound to be survivors of crime when contrasted with their male partners. Ladies are bound to capitulate to violations, for example, attacks and abusive behavior at home among numerous different crimes. Women’s activists in the field of criminology contend that criminal equity frameworks have dismissed the exploitation of ladies. They rush to bring up that three out of four ladies will be casualties of crime during their lives. Feminists further contend that these figures have been overlooked in this way respecting female misuse. Past ages of ladies endured peacefully be that as it may after some time ladies have picked up force and therefore wrongdoings against ladies are progressively been accounted for (Alder 1995).

Until the second half of the 20th century, most criminological findings focused on male offenders and the criminal justice system responses to male crime. The inefficient attention to female offending stemmed from the fact that most crimes was committed by males. However, by the previous two decades of the 20th century, female imprisonment rates were skyrocketing, leading to a surge in research on girls, women, crime, and the criminal justice system. Many researchers point to the “war on drugs” and the federal sentencing reforms of the 1980s as the primary explanations of the huge increase in female prisoners as well as of the emergence of feminist criminological scholarship. They are instead found in second-wave feminism as well as in the radical criminology of the 1960s and the 1970s.

Feminist criminological thought gained eminence during the highly political era of the 1960s and 1970s. At first, the field focused on the absent information on girls and women in criminological scholarship. As the field grew, the center shifted to include violence against women as well as the development of feminist criminological theories and feminist ways of approaching existing theories. A broad base of scholarship has been amassed from the women’s liberation movement, critical theories, and radical feminism.