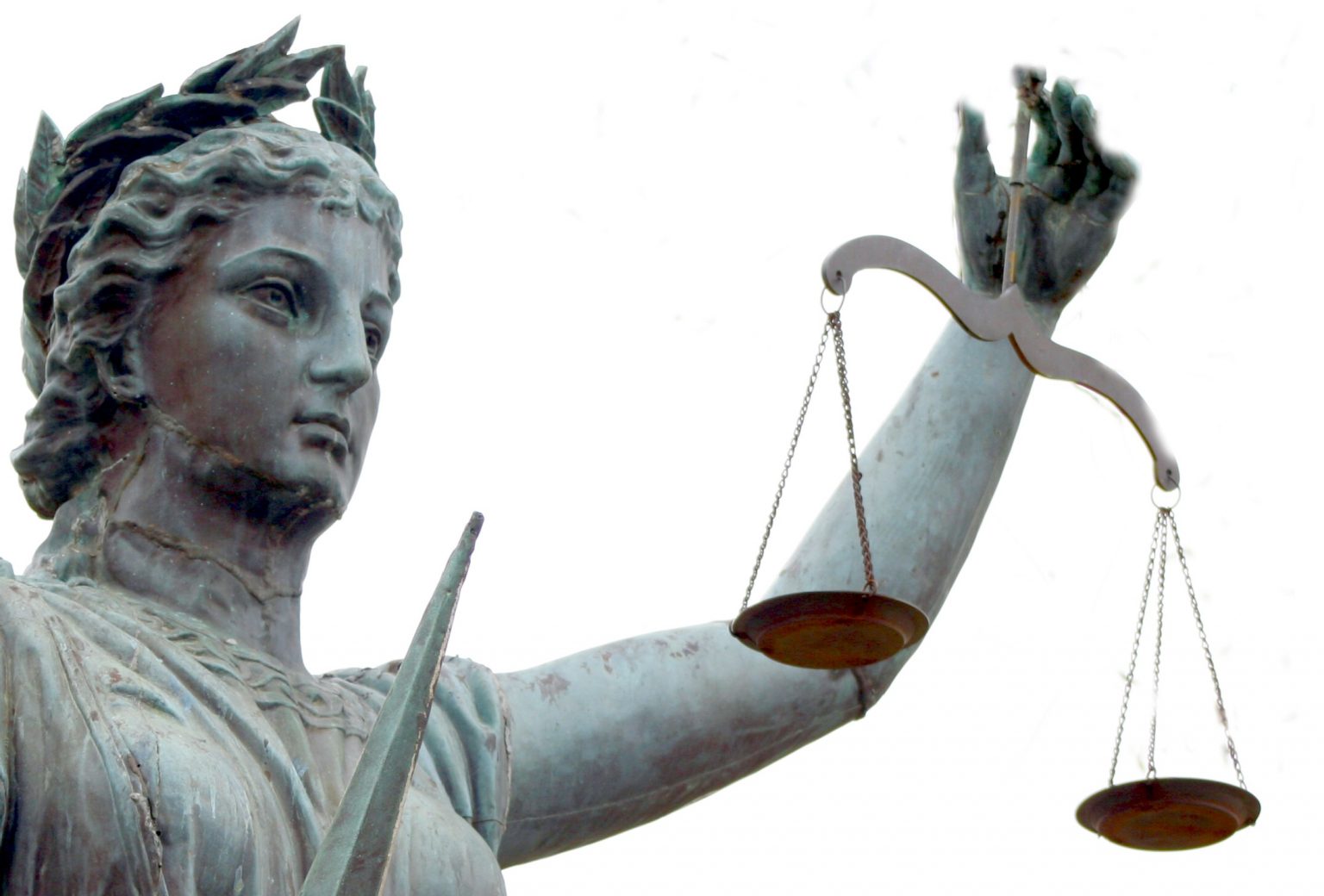 This article is written by Harshit Khandelwal, 2nd year Law student currently pursuing BBA-LL.B(Hons.) from Unitedworld School of Law, Karnavati University. In this article, the author discusses the basic meaning of what  Extradition is, the procedure of extradition of a fugitive offender from one jurisdiction to another.

Other than the legal aspect of this process, it also involves the physical transfer of a person’s custody being extradited from one jurisdiction to another jurisdiction.

Extradition offence is defined under section 2(c) as –

A fugitive offender can be extradited as per section 2(f) it is a person who :

If a person has committed an offence in a foreign state from within the parts of India, then he/she will be liable to be extradited and is known as a fugitive offender.

The process of extradition starts with the receipt of requisition regarding the fugitive offenders wanted in foreign countries. This information can be received –

1. Directly from the diplomatic channels of the particular country with the necessary information regarding the fugitive offenders; or

2. In the form of red notices from the General Secretariat of Interpol.

Procedure Under the Indian Extradition Act, 1962

The extradition of a fugitive offender from a Foreign country to India and vice-versa is covered under the provisions of Indian Extradition Law, 1962 which forms the legislative basis for this area of law. The first principle of extradition law is laid down by this act.

3. NEED AND UNDERLYING PHILOSOPHY OF THE LAW OF EXTRADITION

Crimes are increasing day by day and are turning International nowadays. Many serious offences have crossed the border implications. In the case of Traditional crime, offenders frequently cross borders to escape from prosecution.

The traditional principle of territoriality of Criminal law states that a state does not usually apply its criminal law to acts committed outside the jurisdiction of the state. However, the current situation between different states says that states should co-operate in the international battle against crime. Even though the state refuses to put direct criminal sanctions to all the offences which are committed abroad, the states usually co-operate with each other in bringing perpetrators of crime to justice.

The process of extradition, therefore, evolved under the principle of comity of nations whereby one state surrenders a criminal to the other state for bringing him to justice where the offender has committed the offense. Extradition means to resolve two conflicting principles –

1. Criminal jurisdiction extends only to offences committed within the geographical boundaries.

2. The rule that frowns over a criminal going unpunished on account of jurisdictional reasons.