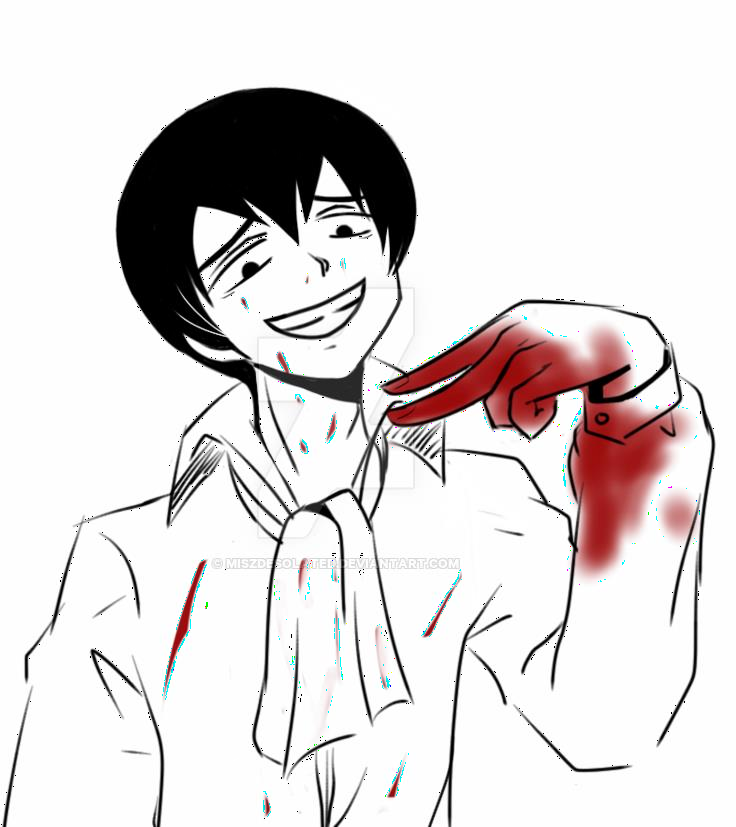 “The article traverses about the illegality defences in tort, contract and English Trust laws”.

Generally, when the person does an illegal, immoral act and due to it, if the person suffers a loss or damage he has the right to move to the court and seek damages, compensation. For instance, A causes Hurt and Assault to B, B has the right to sue A for the loss, or injury caused. However, in some cases, there are some defences where the person has no legal remedy to sue, claim damages for the loss occurred. This means no legal action arises against the illegal act, the plaintiff has no right to claim damages from the defendant because he himself has committed an illegal act and the consequence arises out of his own illegal act does to give the right to person to claim damages from defendant this is known as Ex Turpi Causa Non- Oritur Actio. also known as plaintiff’s wrongdoer defence.

Illustration: A and B decided to commit robbery, however during such act A got injured due to B’s negligence. Now A has no right to bring a suit or claim any legal remedy, damages, loss, against B, because as per the maxim it is clearly said if the person himself is involved in such illegal, immoral act he/ she cannot sue another for the damages arising out of such act.

Illustration: A entered into a contract with B for performing an illegal act however if B renders the contract and A suffers a loss, A has no legal remedy to file suit or claim damages.

The above Latin maxim is widely used by advocates for the defence to the defendant. These are called as the general exceptions the maxim applied to various subjects of laws, instance law of tort, Indian contract Act and Law of Trust. It allows a defendant to escape its liability even though the act done by him is an illegal or immoral act. Now the question arises why such defences are to be applied. Why will a defendant not be held guilty for an illegal act?

According to Lord Mansfield he referred in the case Holman v. Johnson 1775 held that a plaintiff has no liability to claim damages out of an illicit act performed by it, however, this defence is not applied to the defendant but it is applied to prevent the plaintiff from claiming damages out of the act performed by it. It also mentioned that if a plaintiff becomes defendant and vice- versa, then also the suit brought by the plaintiff will be nullified as per rule potior est conditio

In the case, Walsh v. Trebilcock 1984 The court observed that ex turpi causa non-oritur actio is a well- known Latin maxim and as per its principles stated, the court shall not enforce or cognizance any suit brought out of illegal and immoral act. Even if the defendant has not pleaded for his defence but as per the evidence proved its been clearly shown that act of the plaintiff arises of the illegal act then, plaintiff has no right to claim for losses occurred or for damages arises.

In 2016, the United Kingdom has provided the determining principles in case Patel v. Mirza 2016 and overruling test in Tinsley v. Milligan 1993 Lord Toulson held that Looking towards the maxim there are policies stated for the common law doctrine of plaintiff’s wrongdoer, and held that the most important principle of the maxim is that the plaintiff should not be enjoying a profit out of his/her own illegal act. And the second principle is, the Court should be unified rather than self- defeating for the illicit act performed by the plaintiff.

In T.C Limited v. George Joseph Fernandes & Anr 19 November, 2004. The Honorable supreme court held that even at the beginning of the contract the act was not illegal but however in the later stage it is rendered by an illegal act. And even if the contract is illegal and not binding on the parties then the arbitration clause will also not be binding over the parties, but if it is proved that the act is illegal and binding on the parties the court shall not enforce any remedy to the defaulter plaintiff.

There are two important essentials for plaintiff’s wrongdoer defense

It is necessary to fulfil the two conditions then only the defendant has the right to seek defence under Ex turpi causa-non oritur actio. And no suit can be enforced by the plaintiff for claiming damages.

Test of Reliance: This states that in order to show that plaintiff has suffered damage he must prove that defendant has done an illegal act and plaintiff has no cause of action and he has not relied on such illegal act being performed then plaintiff rights succeeds.

Principle of No Benefit: It states that the criminal is not allowed to take any benefit, from his illegal, immoral and criminal act. Thus, the court must ensure that suit shall not be enforced out and the claim arises by the plaintiff fails. Under the law of torts, such principle of no benefit is not much significant.

Illustration: A did criminal trespass in B’s house in order to commit theft. However, B finds out that A is committing theft and B used a force over A and unfortunately A dies, Now A’s widow can’t claim damages from B as the act performed by A was itself an illegal act.

Proportionality Test: It states that out of proportion of an illegal act, if the plaintiff got an injury by the Defendant, then the defence of ex turpi causa non oritur actio does not arise.

Inextricably Test: It states that no matter if the act performed by the plaintiff is not an illegal act but it is inextricably linked or closely connected to an illegal act then also the defendant right to defence arises.

Ex turpi causa non-oritur actio provides a determined test and defences available to the defendant. It states that no legal action can be brought by the plaintiff against the defendant where he himself has participated in illegal, illicit and immoral acts. Such maxim is not significant with the law of Tort as the court seeks to provide compensation under tort rather than awarding damages for the criminal act for the profit or gain purpose. However, such a maxim is not applied to agents and trust relations and no action of defence arises.