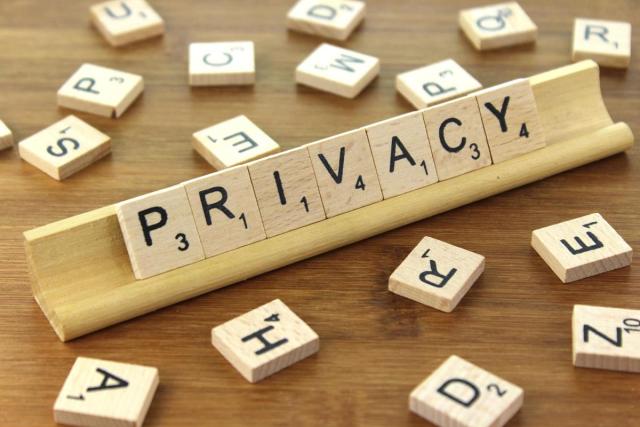 This Article is Written by Manav Sony from Amity University, Kolkata. The Article talks about the principle of Right to Privacy in our country with a reference to the latest Puttaswamy Judgement which came up in the year 2015.

“Man’s house is his castle.” This short phrase depicts a lot about Right to Privacy in a Human Being. Every human being desire to have some things confidential in their life which they do not want to share with anyone else. The Right to Privacy has earned a lot of momentum and prosperity throughout the world and it has been recognised as a fundamental right. The enormous deliberation on the right to privacy had actually commenced after a debate of “Warren and Brandeis” and this particular debate was elucidated nicely in the research paper. Many countries like UK, USA, India etc. have given a lot of recognition to the right of privacy. This particular right is recognised at the books of our constitution under Article 21 which reads as follows:

Our Constitution has not actually guaranteed the right as an explicit right to the entire citizens, but nonetheless, the Supreme Court of India had construed this right as a part of a person’s life and also personal liberty as per Article 21 as mentioned earlier and this right had been unravelled by the Indian Government in the recent case of Justice KS Puttuswamy v. Union of India where this right has been recognised as one of the most important rights in the field of judiciary and also the well being of the citizens at large. Regarding Article 21, Justice Khanna had clearly stated a point that human existence is not like mere animal existence. Each and every person deserves to have dignity and privacy is the most important fact with regards to the utmost enjoyment in someone’s life at a glance. Right to Privacy has actually travelled a widespread journey so as to attain a status of fundamental right in the books of the Indian Constitution. There are a large variety of cases which deals with the acceptance and denial of the particular right with respect to all the mentioned points which will be further elaborated so as to have a technological understanding with regards to its evolution within the Indian region and also it was the contribution of the laws of the United States of America since our Judiciary fully relied upon the laws which were formulated by the US Government in order to have unequivocal adjudication of the matters which concerns about the privacy of a particular person. Privacy is something which is really very needed during this time. There have been a lot of cases that happened under this context which has portrayed various dimension on the basis of this right. In the next subtopic, we are going to discuss the landmark judgement which was given by none other than Justice KS Puttuswamy which totally changed the concept of this right under the Indian Judiciary. This case also gives setback information as to how this right to privacy actually came into existence and what judgement was actually made.

Right to Privacy one of the most eminent and alarming aspects came into a steeper force when the nine-judge bench of the Supreme Court of India had delivered its judgement in the case of Justice K.S. Puttaswamy (Retd.) v. Union of India. This particular case had held that the right to privacy is a constitutionally protected right that not only emerges from the guarantee of life and even personal liberty as per Article 21 of the Constitution of India. It also mentioned a fact that it arises into various other contexts too from the other parts of freedom and also dignity which is guaranteed by the fundamental rights that are included in Part III of the Indian Constitution. The nine-judge bench had made a landmark judgement in which they had stated that privacy included at its main head the preservation of the personal atrocities, the sanctioned family life, marriage, procreation, home and also sexual orientations. Privacy also included a right to be left fully alone. Privacy actually safeguards the autonomy of a person and it also recognizes the ability of a particular person so as to control certain important aspects of his or her life. Some personal choices govern a way of a normal life which are intrinsic to the right of privacy. Privacy also helps in protecting heterogeneity and also gives recognition to the plurality and also diversification of the culture. When the entire legitimate expectations were made and it varied from the intimate to the private zone and also from private to public areas. It is really very important to note that privacy is not lost or surrendered under any instant because of the fact that the individual lies in a public place. Privacy attaches to the person from the fact of the dignity of that particular person.