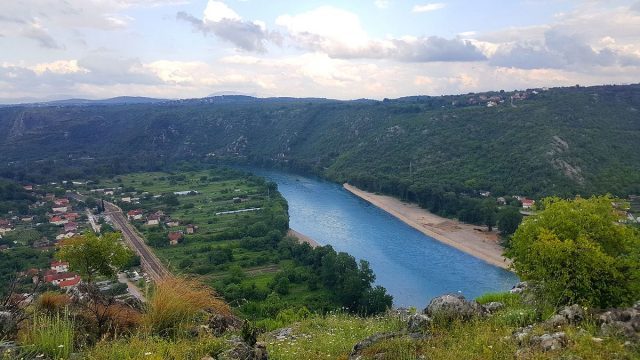 A great deal of environmental law enforcement takes place through administrative law. The EPA might investigate a violation and bring administrative action to their own officials. Those who are found responsible for violating the rules may appeal the decision to the courts. Most violations are a civil offence, but they are also criminal penalties for serious offenders.

Environment and life are inter-related. Human depends on earth natural resources, such as air, water and land because if any of the natural resources is not there on the earth then life would not be possible on earth to survive. The world environment day is celebrated on 5th June every year.

Some of the provisions of environmental law in the Indian Constitution are as follows under:-

PART IV A: ARTICLE 51(A) CLAUSE(g) OF INDIAN CONSTITUTION says

Some of the conventions and protocols are as follows under:-

There is also another case of M.C MEHTA in the year 1997 and there that case talks about sustainable development but this is the case which relates to a fundamental right. In this case, the Supreme Court awarded damages not only for the restoration of ecological balance but also for the victim who has suffered for disturbance for violation of article 21 under the Indian Constitution.

In this case, the Supreme Court held that the state is under constitutional obligation to protect and improve the environment as per article 48(A) and article 51(A)(g) of Indian Constitution.

In this case, the Supreme Court is saying that all provisions of articles 48 (A) and 51 (A)(g) should be kept in mind while interpreting any statutory provision.

Wasiyat: Concept and Formalities
Internship Opportunity: PRS Legislative Research for the month December and January Applications Ope...
Intern with us!