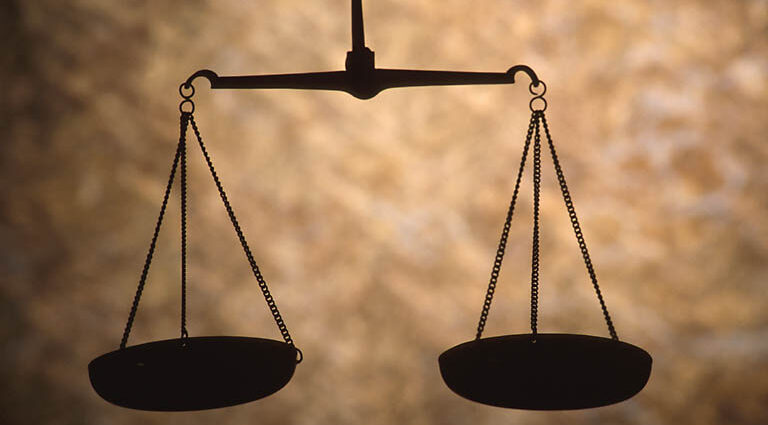 This article is written by Indra Priyadarshini, a 3rd Year student of Alliance University, Bangalore. This article gives a brief introduction to the Doctrine of Repugnancy under Article 254 of the Indian Constitution

Article 245 of the Constitution of India empowers the parliament to make laws for the whole of India, or a part thereof. It also allows the State Legislatures to make laws for the whole of the State territory, or a part thereof. The Constitution, under Article 246, divides the legislative powers between the Centre and the States in three lists- Union List, Concurrent List and State List. In a system where the legislative powers are divided there are higher chances for inconsistencies to arise between the Central laws and the State laws. Thus, Article 254 of the Constitution is applied to resolve the repugnancy that arises between a Central law and a State law. According to Article 254(1), if any provision of the State law is inconsistent or repugnant with a law that the Parliament is competent to make or to an already existing law with respect to any matter listed under the Concurrent List, then the parliamentary law or the existing law will be given preference over the State law. This means that the State law becomes void to the extent of repugnancy.

When Does Repugnancy Arise?

Repugnancy between a Central law and a State law arises only if both the laws are contradictory to each other and there is absolutely no means to reconcile the provisions. In the case of Bharat Hydro Power Corporation Limited v. State of Assam[1], the Supreme Court stated that every effort has to be made to reconcile the conflicting provisions in order to avoid repugnancy. Repugnancy has to be there in fact, it cannot be based on a mere possibility. It must be shown clearly that the State law is repugnant to the Central law. There would be no repugnancy in cases where the two provisions are related to different subject matters and do not encroach upon each other.

Repeal by implication cannot be done unless there is a prima facie repugnancy in the provisions. If two provisions are related to the same field and there is a possibility for both of them to operate without encroaching upon each other, then this doctrine is not attracted. In Chief Secratary to the Government, Chennai Tamilnadu v. Animal Welfare Board[2], the court stated that for a law to be considered as void, the inferior legislation must not only be inconsistent, but also irreconcilable with the superior legislation. Furthermore, there should be no possibility of the two legislations to be able to operate together. In the case of State of Maharashtra v. Bharat Shanti Lal Shah, the court held that there was no repugnancy between Sections 13 to 16 of the Maharashtra Control of Organised Crime Act, 1999 (State laws) and the provisions of the Telegraph Act, 1885, section 5(2) read with Telegraph Rules, 1951 (Central laws).[3]

M. Karunanidhi v. Union of India[4] is a landmark judgement on the doctrine of repugnancy. The constitutional bench of the Supreme Court stated that the following conditions have to be fulfilled in order to apply this doctrine:

In the case of, Government of Andhra Pradesh v. J.B. Educational Society[5], the Court stated that there must be sufficient efforts made in interpreting the Central and the State legislations in such a way that the conflicts do not arise or can be circumvented. But in cases where such interpretation is not possible, then the Parliamentary law will prevail.

Article 254(2) is an exception to the general rule laid down in Article 254(1). It deals with situations where the President’s assent is obtained for a State legislation and so it prevails in that State. In Hoechst Pharma ltd. v. State of Bihar[6], The effect of Article 254(2) was discussed. The court observed that the President’s assent for a State legislation, which is inconsistent with the Central legislation on a matter enlisted under the Concurrent List, is important as it results in the State law to prevail in that particular State and thus having an overriding effect on the Central law in that State only. This article is applicable only if the following two conditions are satisfied:

The doctrine of repugnancy renders the State law void to the extent of repugnancy. The State laws are eclipsed as long as there are Central laws on the same subject-matter. Only in cases where the Central law is repealed, the State law will revive. Article 254 shows the unitary and federal features of the Indian Constitution. Therefore, this doctrine is essential for the Centre-State relations in the country.