DIFFERENCE BETWEEN HURT AND GRIEVOUS HURT 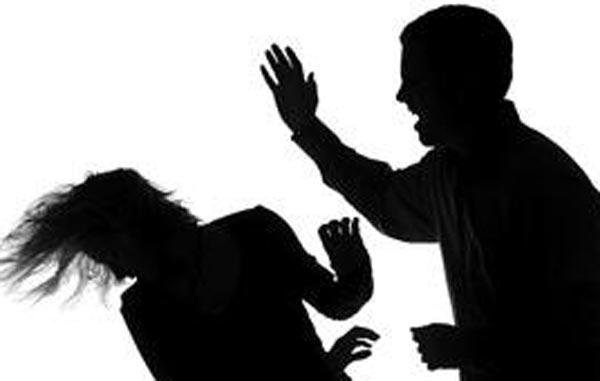 This article is written by Anurag Maharaj, a student at Lloyd Law School, Greater Noida.

Hurt as specified in Indian Penal Code Section 319- “It is said that whoever causes any individual physical pain, disease or infirmity causes harm.”

Specified in Indian Penal Code 319. Anyone who causes any individual physical pain, disease or infirmity is said to cause hurt.

There has to be no direct physical contact to inflict harm. Where the direct outcome of an act causes bodily pain, whatever the means used to cause it is hurt. Hurt is caused by physical pain and not by emotional pain.

An individual who passes on a specific disease to another individual will be guilty of hurt. However, the transmission of disease through sexual connection under section 269, IPC, for spreading of infection and not of causing hurt.

This implies an organ’s failure to perform its usual role and can be either temporary or permanent. This signifies a temporary weakness of the mind, insanity or terror.

Sometimes, there is no intention to cause death, or no knowledge that death is likely to be caused, and death is caused then, the accused will be guilty of ‘hurt’ only if the injuries are not serious in nature. So, the intention is very important in such kinds of cases.

Section 320 provides for enhanced punishment in grievous injury cases. Therefore, to assess the offence of causing grievous hurt, some particular hurt must occur, caused willingly, and should occur in any of the eight forms of hurt specified in this section.

Emasculation refers to the denial of man’s masculinity, strength and manhood, and thus renders him impotent of identity and speech.

This clause is confined only to men. Emasculation may result from a person’s scrotum causing such harm as the effect of rendering him impotent. The impotence impelled should be permanent, and not just temporary and healable.

2. Permanent sight loss in either eye

Any other accident of the same nature is a permanent loss of sight either of the eyesight or of both. Such harm may have the effect of depriving the wounded of the use of one or both of his eyes permanently. It is the permanence of the harm as it deprives a person of sight usage and disfigures him additionally.

3. Permanent loss of the hearing of either ear.

It is a severe loss that deprives someone of their sense of listening. To gain this clause the deafness has to be permanent. Such harm may result from a blow to the head, neck, or one’s head elements that talk to and damage the auditory nerves, or from pressing a stick into the neck, or from inserting a substance that induces deafness in the ear.

4. Privation of any member or joint.

The term used in the section is deprivation of any member, section or join, crippling a lifelong misery man. The term member is used to describe literally an organ or a limb.

5. Destruction or irreversible weakening of any member or joint powers

Disfiguring means causing any external damage which is harmful to the personal image of an individual. This shouldn’t hinder him. And irreversible involves doing something that causes a permanent handicap and not a mere temporary injury.

Disabling can be distinguished from disfiguring, as stated in clause six. Disfiguring means causing any external damage which is harmful to the personal image of an individual. This shouldn’t hinder him. On the other hand, disabling involves doing something that causes a permanent handicap and not a mere temporary injury.

7. Bone or tooth fractures or dislocations

A fracture must extend to the inner surface, in order to attract this clause. If the act just results in abrasion and does not crack the bone, it does not result in a fracture.

Any hurt that endangers life or causes the sufferer to be in extreme physical distress, or unable to continue his ordinary pursuits, within twenty days.

1. The accused was a prostitute in Raka v. Emperor, and inflicted syphilis on her clients. According to section 269 of the IPC, it was held that the convicted prostitute was liable for the careless act likely to spread infection of any disease harmful to another person’s existence.

The nose bridge was sliced and the damage was caused by a sharp-edged knife, it was held that the act led to permanent disfiguration within the context of this clause and that the damage was grievous.

4. In Mohammad Rafi v. Emperor, the accused caused damage to the neck of the person who had died, and the Lahore High Court held the accused person at risk under Section 322 for causing death by grievous harm as a result of guilty homicide not involving the murder.

To constitute hurt (specified in section 319), any of these 3 essentials are needed to be caused:-

And there are eight forms of hurt specified in section 320 of the Indian Penal Code which are known as “grievous” hurt. The greater part of the cases in every single criminal court is ‘deliberately causing hurt’ cases.

2020-05-25
Previous Post: Dowry Death and provisions relating to it
Next Post: EDUCATE YOURSELF ON THE RIGHT TO EDUCATION ACT