Deo Narayan vs State of UOI 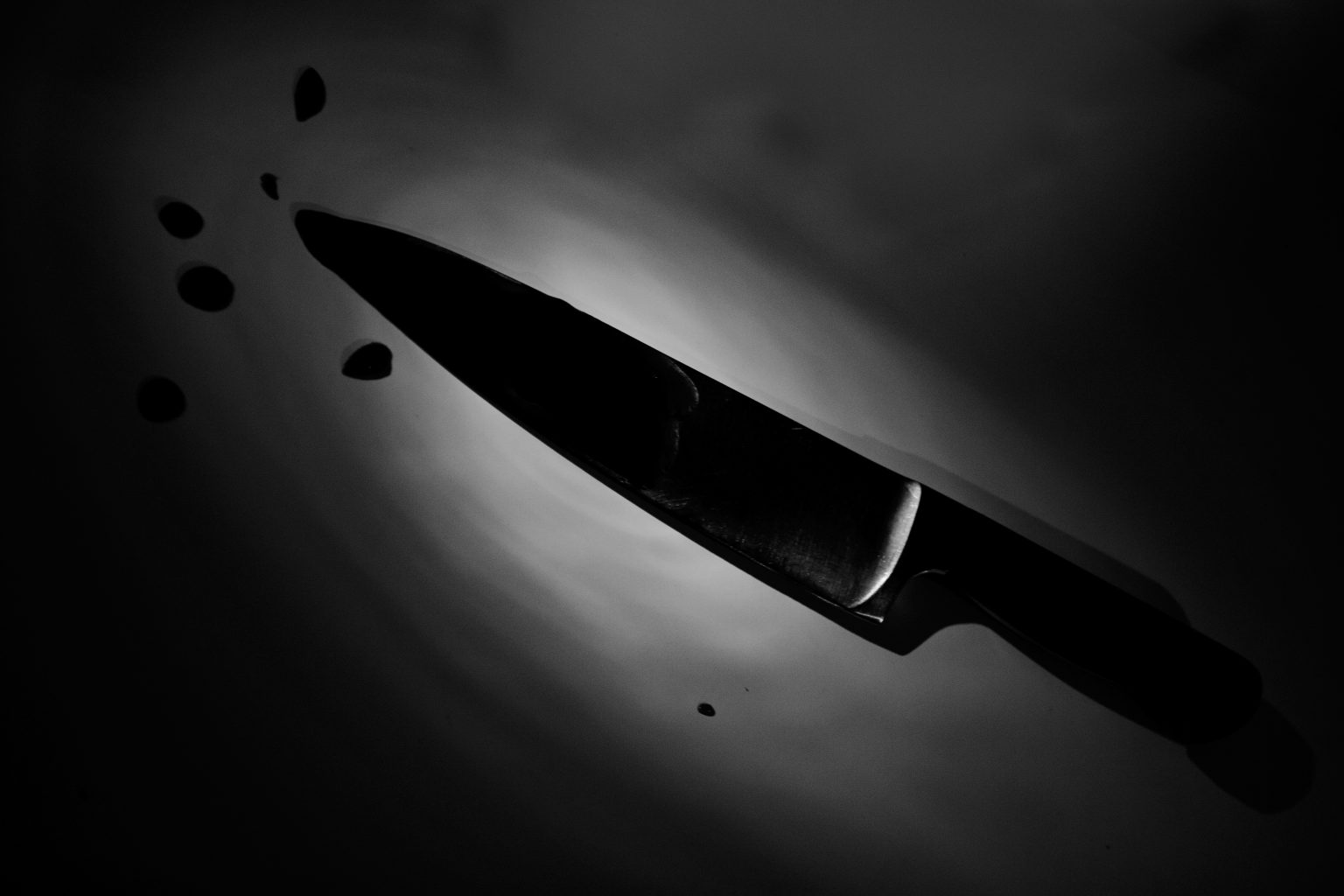 This article is written by Navneet Chandra, a student of Central University of South Bihar, Gaya

There was a clash between the parties of the appellant and complainant over the possession of certain land; in which the appellant inflicted a fatal spear injury on the chest of the deceased. The matter went to the trial court where the Sessions Judge, after an exhaustive discussion of the evidence, produced both by the prosecution and the defence, concluded that the possession of the disputed plots of land was undoubtedly with the- accused persons. The only further question which required determination by the trial court was if the complainant’s party had gone to the plots in question with an aggressive design to disturb the possession of the accused person by the unlawful use of force and if the accused persons had exceeded the right of private, defence in beating and killing Chandrama, father of the complainant and causing injuries to the other members of the complainant’s party. According to the trial court, the complainant’s party had gone to the plots in question to prevent the accused persons from cultivating and ploughing the said land. After considering the evidence on the record, the trial court felt great difficulty in agreeing with either of the two rival versions given by the prosecution and the defence witness Mangla Rai about how the battery had taken place. The learned Sessions Judge, however, considered himself to be on firm ground in holding that the injuries suffered by Chanderdeo and Deo Narain rendered it difficult to believe that they had inflicted injuries with their spears on Bansinarain and Tin Taus, Rajnarain and Suresh who were prosecution witness. In his opinion, had the accused persons been the aggressors, they would not have abstained from causing injury to Rai Narain who was actually ploughing the field. In view of this improbability the learned Sessions Judge did not find it easy to place reliance on the statements of the prosecution witnesses and acquitted all the accused on the ground that the accused were exercising their right of private defence on the the ground of reasonable assumption that Deo Narain and Chanderdeo must have received injuries on their heads before they inflicted injuries on the members of the complainant’s party. Aggrieved with the order of the trial court, the State appealed to the High Court where the conclusions of the trial court were upheld. The High Court was of an opinion that right had been exceeded by the appellant Deo Narain while inflicting injury with the spear on the chest of Chandrama, deceased. Chandrama had received one lacerated wound on the right side of his skull and one incised wound on the left shoulder with a punctured wound 41″ deep on the right side of the chest. The last injury was responsible for his death. This injury, according to the High Court, was given by-the appellant Deo Narain with his spear. The reasoning of the High Court in convicting the appellant is, broadly stated, that it was only if the complainant’s party had actually inflicted serious injury on the accused that the right of private defence could arise, justifying the causing of death. In the present case as only two members’ of the party of the accused persons, namely, Chanderdeo and Deo Narain, appellant, had received injuries which though on the, head, were not serious, they were not justified in using their spears. On this reasoning the High Court convicted the appellant, of an offence under s. 304, I.P.C. and sentenced him to rigorous imprisonment for five years.complainant appealed to the High Court where it was held that the appellant exceeded his right of private defence on the sole ground that he had used his spear with greater force than was necessary, that he had given a dangerous blow with considerable force with a spear on the chest of the deceased though he had only received a superficial lathi blow on his head, and convicted him for an offence under Section 304 of IPC. Aggrieved with the order of the High court, appellant filed SLP in the Supreme Court of India.

Whether the petitioner exceeded the right of Private Defence?

Whether the petitioner is justified in using the right of private defence by spear for injury caused by lathi?

Whether the order passed by the High Court was erroneous?

According to section 102, the right of private defence of the body commences as soon as a reasonable apprehension of danger to the body arises from an attempt or threat to commit the offence, though the offence may not have been committed, and such right continues so long as such apprehension of danger to the body continues. The threat, however, must reasonably give rise to the present and imminent, and not to remote or distant, danger. If, after sustaining a serious injury, there is no apprehension of further danger to the body, then obviously the right of private defence would not be available. In our view, therefore, as soon as the appellant reasonably apprehended danger to his body even from a real threat on the part of the party of the complainant to assault him for the purpose of forcibly taking possession of the plots in dispute or of obstructing their cultivation, he got the right of private defence and to use adequate force against the wrongful aggressor in the exercise of that right. The party of the complainant had deliberately come to forcibly prevent or obstruct the possession of the accused persons and that this forcible obstruction and prevention was unlawful, the appellant could reasonably apprehend imminent and present danger to his body and to his companions. He was thus fully justified in using force to defend himself and if necessary also his companions against the apprehended danger which was manifestly imminent.

It cannot be laid down as a general rule that the use of a lathi as distinguished from the use of a spear must always be held to result only in milder injury, because, a blow by lathi on the head may prove instantaneously fatal. Therefore, if a blow with a lathi is aimed at a vulnerable part like the head it cannot be laid down as a sound proposition of law that in such cases the victim is not justified in using his spear in defending himself. In such moment of disturbed mental equilibrium, it becomes difficult to expect parties facing grave aggression to coolly weigh determine with a composed mind as to what precise kind and severity of the blow would be legally sufficient for effectively meeting the unlawful aggression. Apparently the High Court seems to have implied that the appellant should have used the spear as a lathi and not the spearhead for defending himself or should have given a less forceful thrust of the spear or on a less vulnerable part of the body and not on the chest, in order to be within the legitimate limits of the right of private defence.

The High Court erred in convicting the appellant on the ground that he exceeded his right of private defence. To say that the appellant could only claim the right to use force after he had sustained a serious injury by an aggressive wrongful assault is a complete misunderstanding of the law embodied in s. 102, I.P.C. The approach of the High Court that merely because the complainant’s party had used lathis, the appellant was not justified in using his spear is an equally misconceived aid cannot be supported under s. 100. The view of the High Court is not only unrealistic and unpractical but also contrary to law and in conflict with its own observations while acquitting the other accused, that in such cases the matter cannot be weighed in scales of gold.

The appeal was allowed and succeeded and the appellant was acquitted.

Doctrine of Pious Obligation and Antecedent debts: A son’s duty to pay off his father’s debts
Conversion of Public Companies into Private Companies
The Journey of Freedom of Press in India over the Years

2020-10-26
Previous Post: Doctrine of Res Gestae
Next Post: Republic TV can’t use ‘Newshour’ but free to use tagline ‘Nation wants to know’ as part of speech