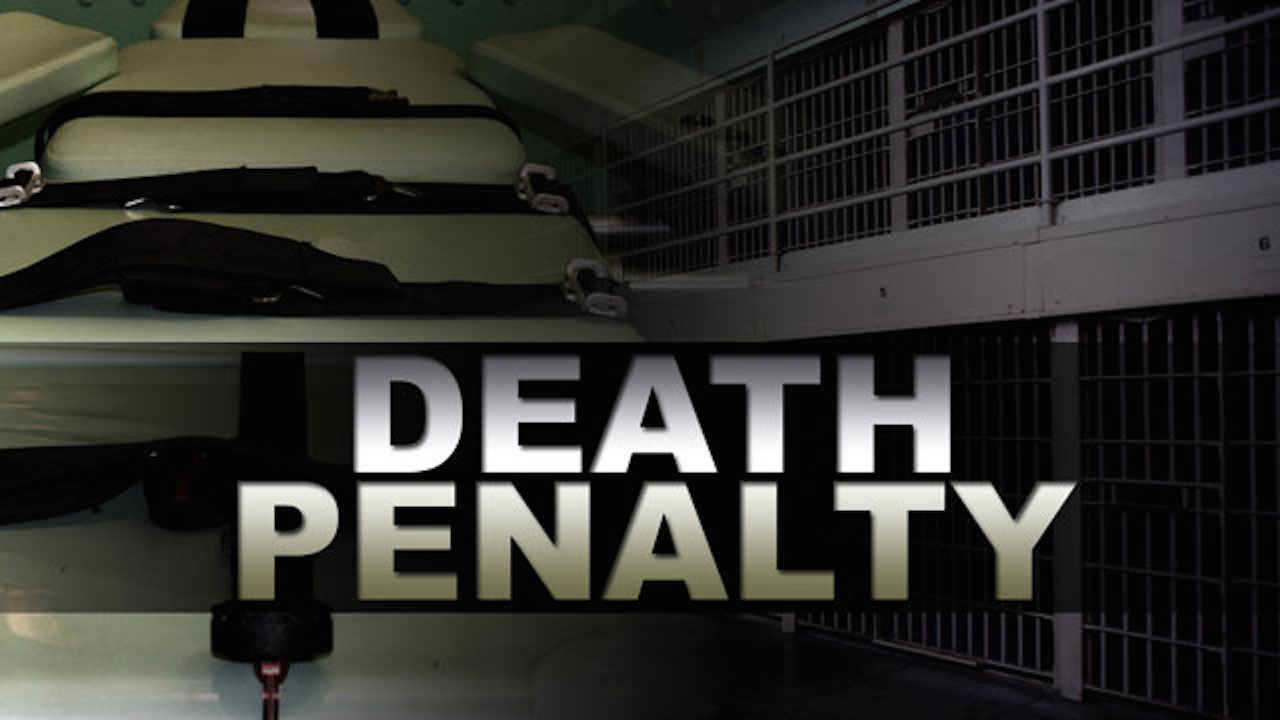 The death penalty is a process that provides punishment to an individual if she or he commits an act that is forbidden by law. It is also known as capital punishment. Capital punishment is an inherent part of the Indian judicial system.

Article 21 of the Indian constitution is a fundamental right of every citizen. It is given “right to life” and “right to personal liberty.” This means the right to live will not be taken away from any individual except due procedure established by law. The offenses punishable by death are heinous crimes.

The death sentence is given under Cr.P.C. Section 354(3) and Section 368 of Criminal Procedure Code, High Court has the power to give a death sentence.

Death sentence punishable in IPC and the other Acts those offenses are:

Capital punishment present as a penalty in legislative acts:

Earlier mentioned laws are not applicable in all cases. The death sentence is present in Section 53 of IPC. Punishment is rarely used.

Validity of the death penalty

The Supreme Court upheld the validity of the death penalty in ‘rarest of rare cases. In the case of Jagmohan Singh v. the State of U.P., the death penalty has been discussed first time in this case. The validity of the death sentence was challenged on the grounds of articles 19 and 21 because it violates the right given under Article 19(1) and 21. The second argument was that procedure prescribed under Cr. P.C. was only limited to findings of guilt and not awarding death sentences. The last argument was Article 14, which guarantees “equality before the law.” This means everyone is equal before the law. In this case, two accused had committed murder, one was sentenced to death, and the other was sentenced to imprisonment for life. The Supreme Court held that the choice of the death sentence is made according to the procedure of law. It was observed that the Judge can choose between imprisonment of life and death sentence based on facts and nature of the case.

Criteria for rarest of rare case

This principle has been laid down in the landmark judgment in Bachan Singh v. State of PunjabThis case has overruled the decision of Rajendra Prasad. It held that the death penalty in case of murder is not unreasonable and hence not a violation of article 14,19 and 21 of the Constitution of India, because in clauses (2) to (4) of Article 19 is mentioned: “public order” that is different from “law and order.” The death penalty will be awarded in the rarest of rare cases. The precedents of this case were used to award a death sentence.

The article has been written by Prachi Yadav, a 2nd  Year student from Mody  University of Science and Technology, Laxmangarh, Rajasthan.

The article has been edited by Shubham Yadav, a 4th-year student at Banasthali Vidyapith, Jaipur.