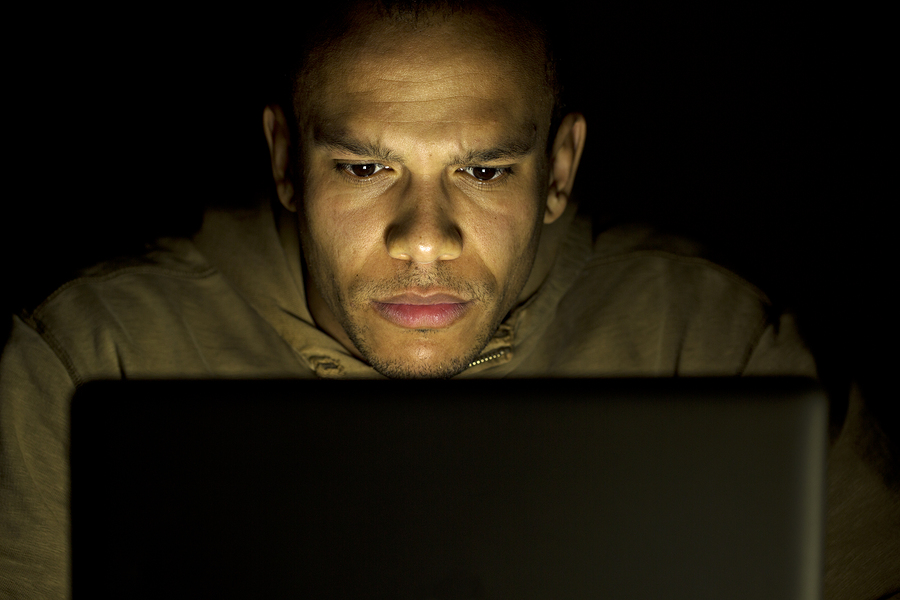 This article has been written by Parul Sharma, pursuing BBA LLB from Centre for legal studies Gitarattan International Business School GGSIPU. In this article, she has tried to explain Cyber Pornography.

Cyber-crime is a very broad term which includes the offences that are related to computers or the computers network for the use of communication and to send the information to another person easily and quickly. The use of internet and computers are getting people more closure in the modern society for business and e-commerce purposes, hence we understand that there are many advantages for the utilization of computers and internet and our society cannot even function properly without them.

Cyber-crime is defined as a crime in which a computer through which crime is committed like in hacking, spamming, etc or is used as a tool to commit an offence like in child pornography, etc. Cybercriminals might use computer technology to get personal information, business secrets or use internet technology for exploitative or vicious purposes. Criminals might as well use computers for the purpose of communication and storage of data or document. These people are usually referred to as hackers and cyber-crime is also called computer crime.

The Internet gives the facility to the people to connect worldwide i.e. to communicate with any person irrespective of any place, time. the internet and the computers do not bound any person with the territorial limits and give access to any person in any of the jurisdiction. It allows the people to think of and share their creativity, views and take knowledge about anything they are interested in. The way in which people share their ideas, communicate, do online transactions is one of the big reasons that the internet will continue to contour the world.

These kinds of freedom also enable computer experts to indulge in other unlawful cybercriminal activities such as hacking, bugging, cheating, fraud, etc. With the regular use of the internet in the mould of websites and blogging, people engage themselves in chatting on the internet without knowing the other person. There are many elements that have given birth to the sources concerning the society where Pornography has been a major issue in society.

Pornography is defined as the sexual portrayal of persons, in either words or images, created with the basic, direct aim and reasonable hope, of evoking significant sexual arousal on the part of the consumer of the material.

There hasn’t been only one definition of the law of the word pornography applied all over the world. The pornography or the pornographic material changes according to the vision and understanding of the people of various culture across the world and it has been a difficult task to define the material/content to be a pornographic content/material.

Basically, pornography is nothing but marketing of man or woman sex, shown as an object for those who get involved in sexual acts. Pornographers utilize the internet to sell their material to sex addicts and to the interested parties. Watching and keeping of these kinds of materials is illegal in India. Nowadays pornography has become a kind of a business to the society as people indulge themselves to gain the economic benefits from them.

They even put the hidden cameras and violates the privacy of the society ex: hotels, paying guest, hostels, changing rooms in the shopping complex etc. It has been a market for near about $1 trillion. Pornography existed since the pre-historic time as it was seen in the painting or rock arts.

Therefore, with emerging of time, there was an invention of photography which gave rise to pornography. The very first law which criminalized pornography was the English Obscene Publications Act 1857. The Act was applied to the UK and Ireland, and it made the sale of obscene material a statutory offence and gave the courts power to seize and destroy offending material. Pornographic film production commenced after the invention of the motion picture in 1895. Sexually explicit films exposed the producers and distributors to prosecution.

Pornography is the literature of art which have the portrait of sexuality emphasizing upon emotions and feelings. Pornography is of 2 types that is Softcore and Hardcore, where the pornography work is referred to as the hardcore content and the softcore pornography consists of nudity or partial nudity in sexual situations. Perhaps, both kinds of pornography involve nudity.

Child pornography is an illegal act in India. Information Technology Act, 2000 & Indian Penal Code, 1860 gives protection against child pornography. Child refers to the person who is below the age of 18 years. The internet has been highly used by the abusers who reach out and abuse children sexually, globally. The internet has become a household commodity in India and its explosion has made children a feasible victim to the cybercrime.

As more homes have access to the internet, more children would be using the internet and more are the chances of falling victim to the aggression of paedophiles. The availability of easy access to the contents of pornography quickly and freely over the internet has lowered the inhibitions of the children.

Paedophiles attract the children by sharing pornographic material, and then they try to meet them for sex or to take nude photographs containing their engagement in sexual positions. Sometimes Paedophiles communicate with children in the chat room where they pretend to be teenagers or a child same age as theirs, and then they become friendlier with them to win their confidence and trust.

Then slowly paedophiles start sexual chat to help children shed their inhibitions about sex and then call them out for personal interaction. The Information Technology Act is a set of rules which made the transmission or creation of child pornography in electronic form illegal and even to surf it was made illegal. The phrase electronic form covers websites, graphics files, SMS, MMS, digital photographs etc.

The punishment prescribed for the offence of publishing, creating, sharing, downloading or browsing any electronic portrayal of children in obscene or sexually explicit manner is imprisonment for 5 years and 10 lakhs fine. Section 67 of the Information and Technology Act deals with publishing obscene information in electronic form.

Sec 67 and Sec 67A doesn’t apply on any book, paper, pamphlet, drawing, painting, writing, representation or figure in electronic form which is utilized for religious purposes or is in the concern of science, literature, art or learning. It is generally that it does not specifically define pornography or make it an offence, and does not mention child pornography. Section 67B lays down the punishment for involving in sexual explicates electronic or online contents that depict children. Inducement of children in sexual acts or into online relationships is also illegal.

The Act criminalizes online child pornography in the following situations:

It has not been defined under any law/statute which penalizes, prohibits, publishing, importing, emailing, exporting and selling such obscene material or matter. The Court has the duty to analyse whether the alleged obscene content consists of obscene matter which is likely to intrigue the people and corrupt those minds who are open to such influences.

Section 292 deals with the selling of obscene books, magazines etc. Whoever sells, shares or publicly exhibits or in any manner distributes, or imports or exports any obscene book, paper, pamphlet, art, painting, drawing, representation or figure or any other obscene object which is in his/ her possession.

The punishment prescribed for the offence of any man who sees or captures the image of any women who is engaged in a private act within her private space is imprisonment of not less than a year which might exceed to three years and also with a fine and on 2nd conviction imprisonment not less than three years which might exceed to seven years including a fine.

If any person with the intent to induces a girl, who is a minor (below 18 years of age), to move from any place or force her to do any act, of which he has information that the minor girl will be forced to perform illegal intercourse with another person, shall be punishable with imprisonment which may exceed to ten years and fine for obtaining a minor girl. And if imports any girl of 21 years of age from outside the territory of India (now including Jammu & Kashmir) for the same will be punishable with 10years imprisonment and fine on such importation of girl.

In the leading case Avinash Bajaj v. State (N.C.T.) of Delhi [1], popularly known as Bazee.com case, an IIT Kharagpur student named Ravi Raj placed on bazee.com a listing offering an obscene MMS video clip for sale for Rs 125 per video with the username Alice-elec. Fortunately, bazee.com had a filter for posting such questionable content. Despite that the listing never took place with the description, Item 2787748- DPS Girl having fun!!! Full video + Bazee points.

An F.I.R was also filed against the bazee.com for selling such obscene material on sale. Avinash Bajaj, CEO of bazee.com was arrested by the police under Section 67 of the IT Act. Since Ravi Raj (the user who uploaded the MMS) absconded, Avinash Bajaj file a petition, seeking the quashing of criminal proceedings.

Some of the suggestions that might be helpful are as follows:

Provisions laid down in legislation relating to cyberporn are punitive in nature. People are not given the freedom to learn and explore sexuality and due to lack of education and access to information from appropriate sources, they are the target of getting information from immoral and illegal sources. In the present situations, the best solution to this problem is education and the role of parents who must understand the responsibility of acting as teachers, friends and policeman to minor and adolescents as in many of the cases victims themselves do not have the knowledge of the ground they have been trapped into illegal acts