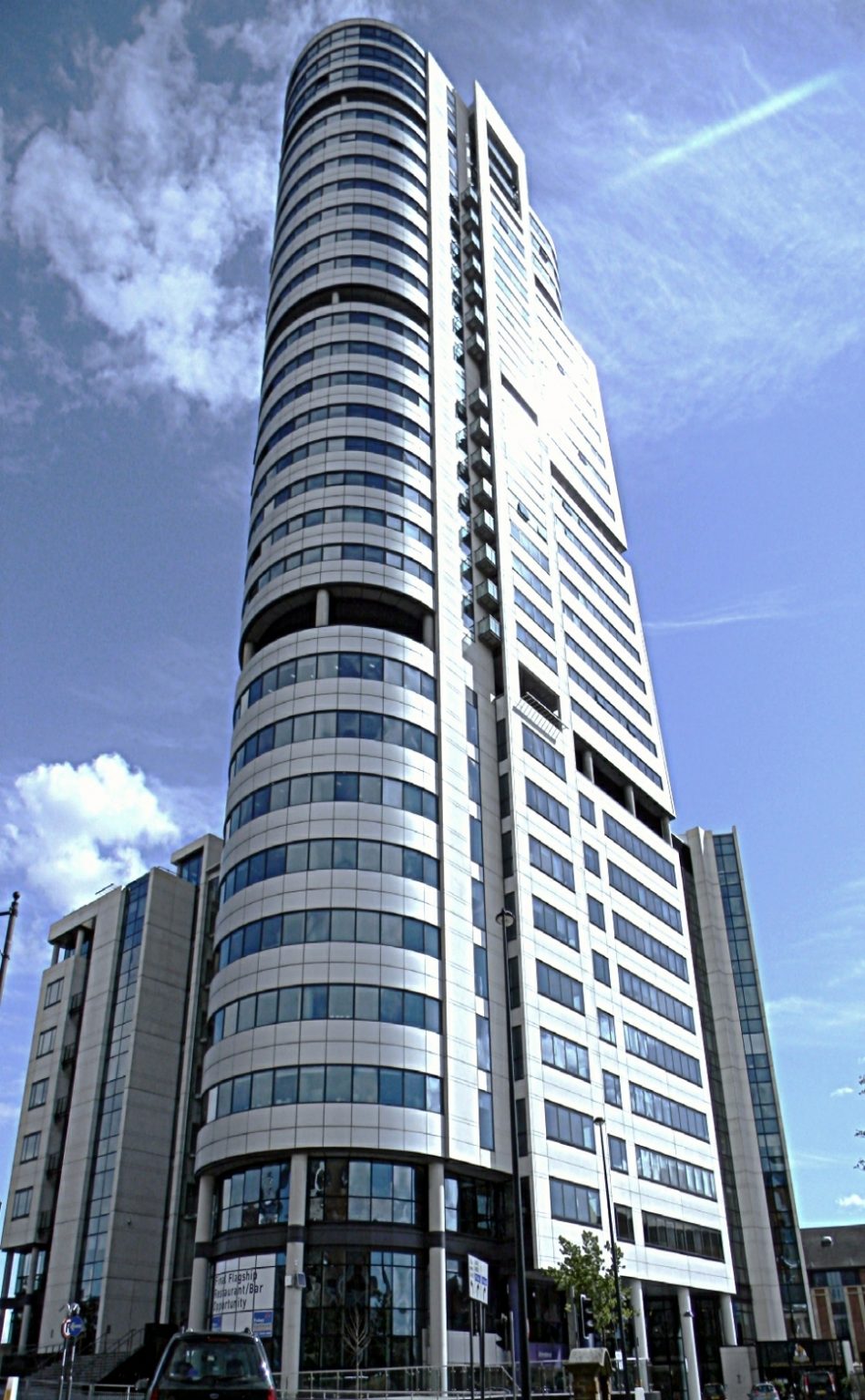 This article has been written by Prithiv Raj Sahu, a student of KIIT School of Law, Bhubaneswar (4th year). Picture credits to Wikipedia

There are largely two types of Companies –

Public Limited Company – A public limited company is a joint stock company. It is governed under the provisions of the Indian Companies Act, 2013. While there is no limit on the number of members, it is formed by the association of persons voluntarily with a minimum paid up capital of 5 lakh rupees. Transferability of shares has no restriction. The company can invite public for subscription of shares and debentures. The term public limited is added to its name at the time of incorporation.

Private Limited Company – the private limited company is a joint stock company. However, it is governed under the ambit of the Indian Companies Act, 2013. It is formed by voluntary association of persons with a minimum paid up capital of 1 lakh rupees. While the maximum number of members is 200, it does not include the current employees or ex-employees who were members during their employment terms. Employees may continue to be the member after their termination of employment in the company. Transfer of shares is restricted. It prohibits the entry of public through subscription of shares and debentures. The term private limited is used at the end of its name.

The legal provisions related to conversion are given in section 14 of the Companies Act, 2013 read with rule 41 of Companies (Incorporation) Rules, 2014, as amended. As per section 14 of the Companies Act, 2013 a public company may convert itself into a private company by taking approval of members by way of passing special resolution in the General Meeting and by taking the approval of Central Government on an application made in such form and manner as may be prescribed.

Advantages of the Process

Checklists for other legal provisions

Inspection of Documents – List of Creditors shall be submitted with Registrar of Companies and such creditors can any time inspect documents of the company during business hours.

Objection if Any Received – Where any objection of any person whose interest is likely to be affected by the proposed application has been received by the applicant, it shall serve a copy thereof to the Central Government on or before the date of hearing.

Where No Objection Is Received – Where no objection received from any person in response to the advertisement or notice under sub-rule (5) or otherwise, the application may be put up for orders without hearing and the order either approving or rejecting the application shall be passed within 30 days of receipt of the application.

Where Objection Is Received – After checking of application with Annexures the hearing will take place at the Regional Director office and it should be represented by the company or practicing professional or advocate. The Regional Director will make an order confirming the alteration on such terms and conditions, if any, as it thinks fit, and may make such order as to costs as it thinks proper

Conversion of Public Company into Private Company is time taking and needs to adhere to the various formalities prescribed in Companies Act, 2013. The Private Company has a benefit of less compliance over Public Company. Sometimes, there are controversies regarding the Conversion, but if the consensus of all the shareholders is obtained the process of Conversion would go smoothly and efficiently. The process of Conversion is long-lasting and lengthy.